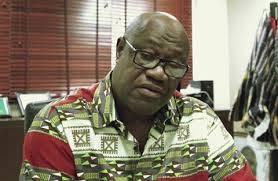 Judges for TV3's reality show, Ghana's Most Beautiful have been accused by a section of Ghanaians of bias. The beauty pageant show which is televised live every Sunday after the evening news bulletin gives contestants the opportunity to show to the world what their regions have to offer. Viewers are also afforded the opportunity to decide who stays and who goes home.

For the 2021 edition, votes constitute 60% while judges make the remaining 40% of a participant's score. In past episodes of this edition, the presenters thus Anita Akuffo and Coocie Tee based on the number of votes obtained by the participants to safe those with high votes. The faith of the bottom five or four were left in the hands of the three judges namely Fridze, Janet and Dzigbordi. 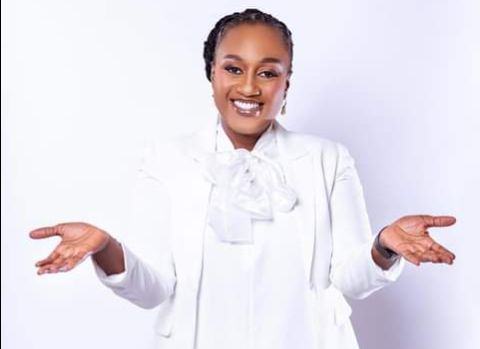 The last three weeks have however seen social media users judging the judges and finding them guilty of bias. For instance, three weeks ago, Greater Accra representative, Dede messed up and everyone expected her to be evicted. But the judges sacrificed Nana for her after she (Dede) shed crocodile tears. She was however evicted the following week, a night she performed creditably well, even wining best costume of the night. 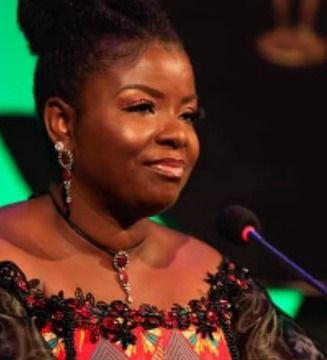 Another reason why many have accused the judges of bias was the award of most eloquent prize of last Sunday which went to Safoa of Ashanti region. Safoa spent 5 of her 6 allocated minutes dancing. It was surprising that someone who demonstrated courage through dancing received most eloquent award. Her performance seemed deviated too from the theme of the night. Talent night and Safoa was demonstrating courage and perseverance. In spite of the judges criticising her untraditional attire, they went ahead to give her 3 green cards. It was as if Safoa was untouchable.

Well, these are just human beings. Apart from the possibility of them being corrupted, they are also bound to making mistakes. Let's hope their subsequent judgements will be accepted by many. Meanwhile, your votes can still determine who stays and who goes home. 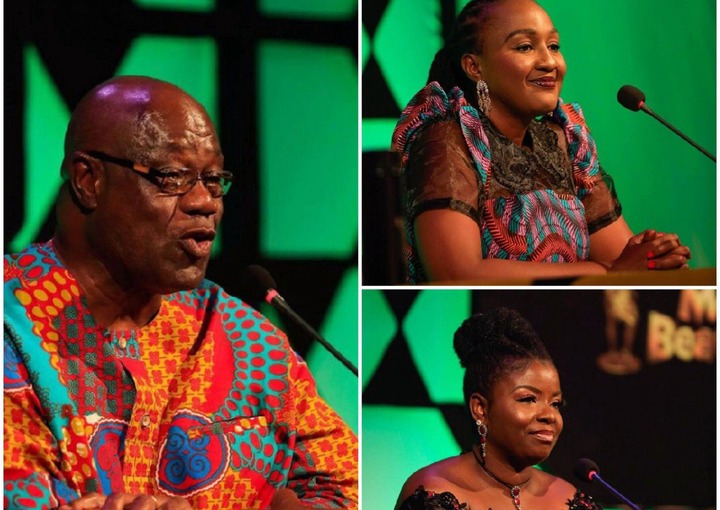 In the next edition, we shall go into the profiles of the three judges. You may follow me to receive the updates automatically.