By Ahomka.News (self meida writer) | 21 days

Theophilus Tagoe, popularly known as Castro Destroyer brought tears in the faces of Ghanaians on the 6th of July, 2014. Castro and one Miss Janet Bandu were reported missing in the Ada estuary following a Jet Ski. It was reported that, both were riding on a jet ski and never returned after several hours. All effort to search and retrieve them proved futile. 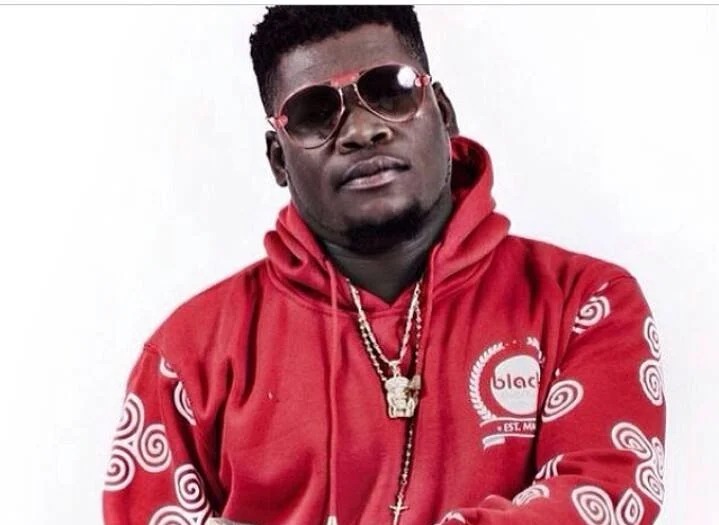 It became difficult to declare them dead since they were missing and were not found. Today, 6th July, 2021 marks exactly 7 years since their disappearance and it is required in the law to declare them dead. A lot of tributes have been paid to him to show last respect to the legend musician. Meanwhile, his father has not accepted that he is dead and has therefore insisted that, he will only accept if the government makes it official to him.

Castro until his disappearance carved a very good niche for himself in the music fraternity. He worked with almost everybody in the music industry and produced good songs as well. Keche Joshua and Frank Naro have however posted old photos with Castro to pay tribute to him. They revealed how he was good to them and where they started from. Castro was actually a good singer and there is no two ways about that. He has truly left a vacant that no one has been able to fill. 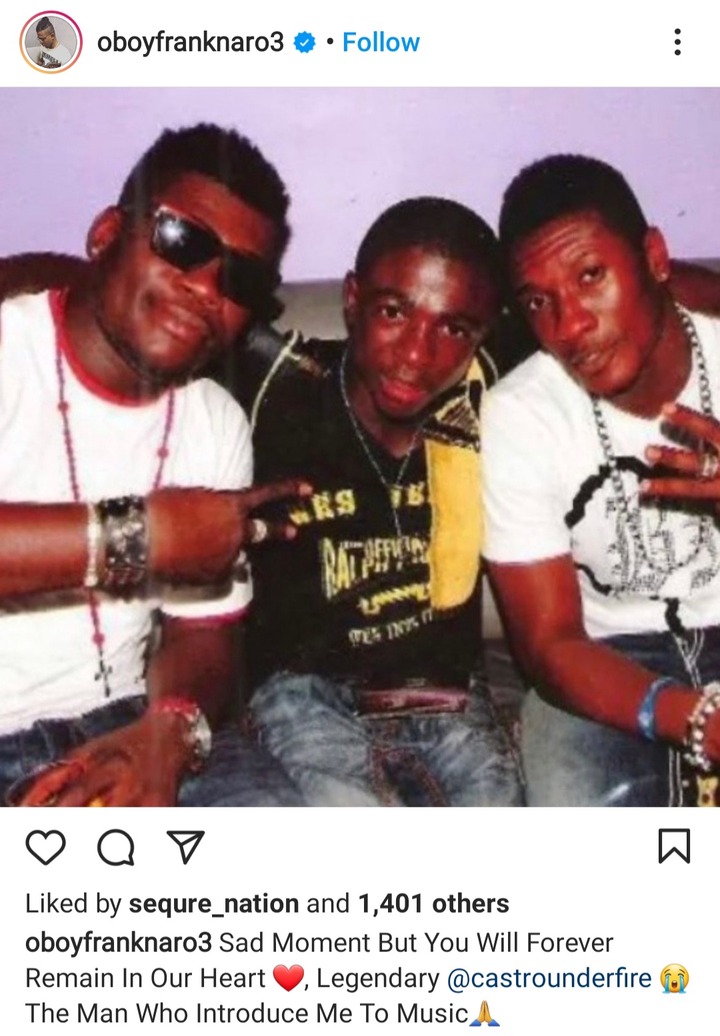 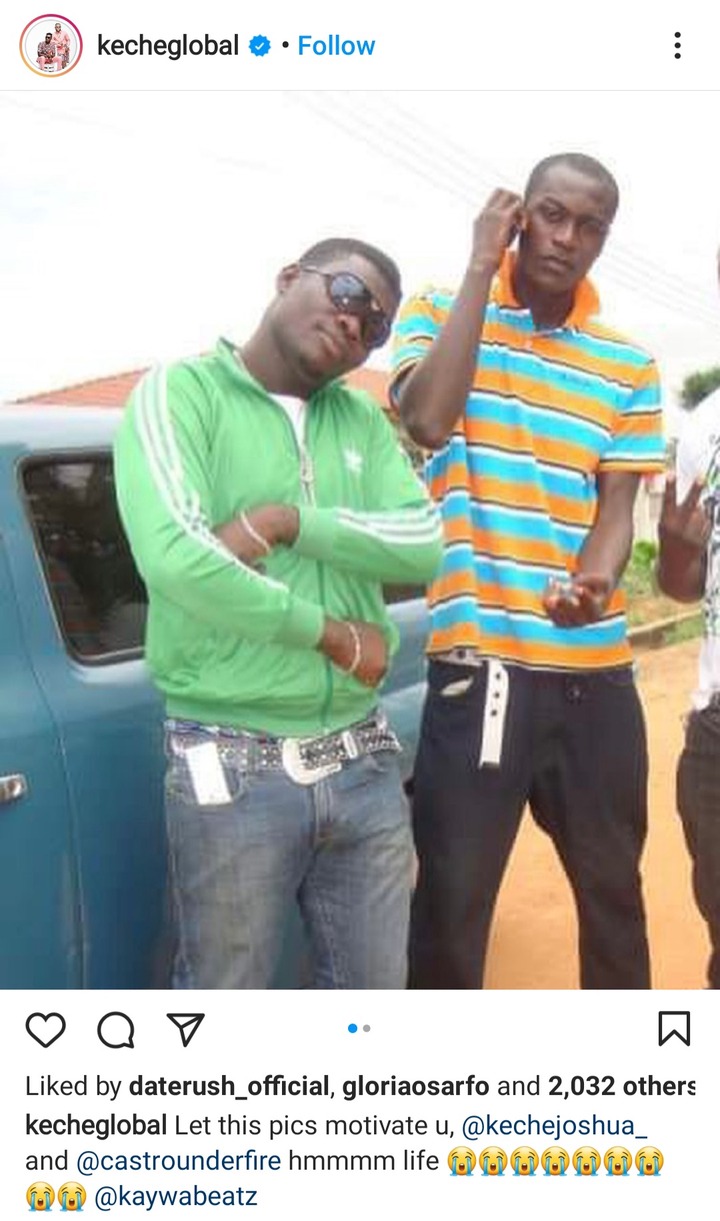 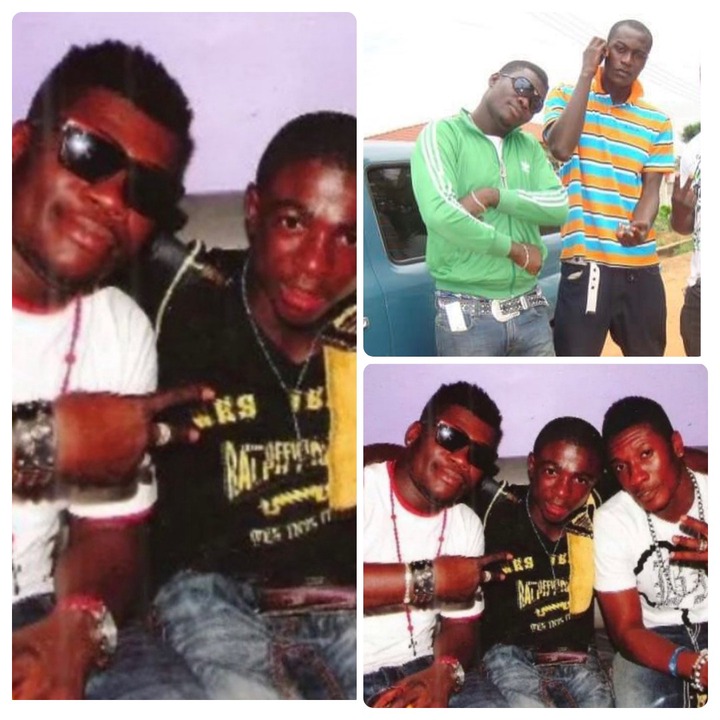