“Why do they leave the profession to us the dunces”– Abdul Hayi Moomen asks critics.

The outspoken journalist and News Editor at GTV, Abdul Hayi Moomen, has voiced the sentiments of most journalists in Ghana regarding the falling standard of journalism in the country.

Incipiently, some social commentators and policy analysts in Ghana have accused journalists for providing substandard and egregious services in the country despite the widespread of radio stations and televisions across regions.

According to Abdul Hayi Moomen, it is unfortunate for people, especially intellectuals and elites to traduce a noble professional like journalism of which they would have refused to join for free. This is because journalism in Ghana is not a lucrative career as compare to other professions.

“Assuming without admitting that these allegations were entirely true, would such persons who will not offer themselves as ‘cash out journalists, NPP/NDC journalists, half literate journalists, yellow journalism practitioners’ ever choose to become journalists or even encourage their children to do same?

I guess the answer will be an emphatic ‘No’. And the reason? Because journalism in this country is not rewarding”, he said.

He further stated in his Facebook post that most journalists who pursued journalism in schools without family hindrances did so because they couldn’t get their first course at tertiary institutions.

However, the few people who love the work have been chastised and resisted by their families to pursue other juicy career.

In addition, Abdul Hayi Moomen averred that competent and incorruptible journalists in the country endure scanty salaries and allowances from their employers. Therefore, people should blame the system for creating chronic deficiency in the media landscape than entirely shifting the blame on vulnerable journalists.

He later asked that,

“Why do most journalists leave the profession just when they have gained enough experience to make impactful and meaningful contributions? Does anyone care?

Where are all the very educated people? Why do they leave the profession to us the dunces”

Moreover, Abdul Hayi Moomen urged journalist to be productive in their services in order to uplift the image of journalism and address pertinent challenges that confront the country. 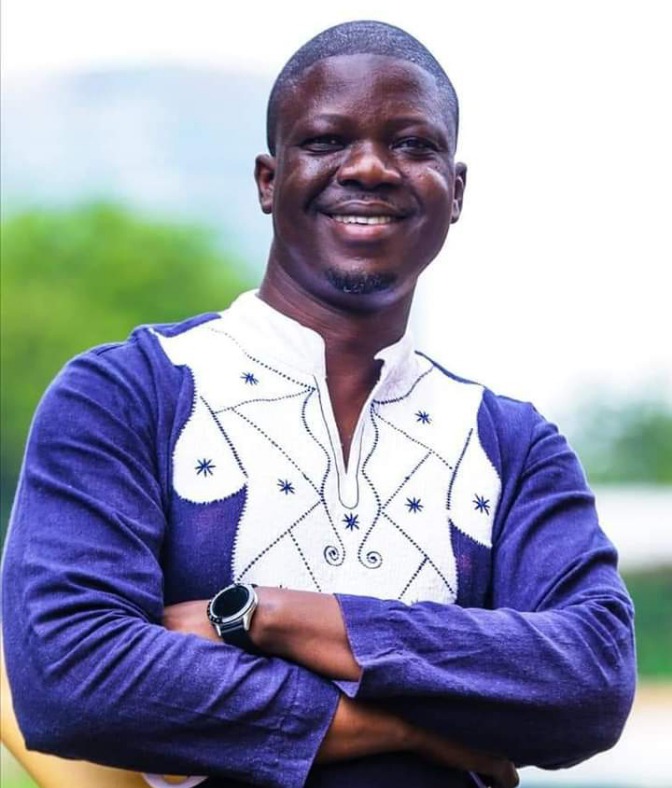 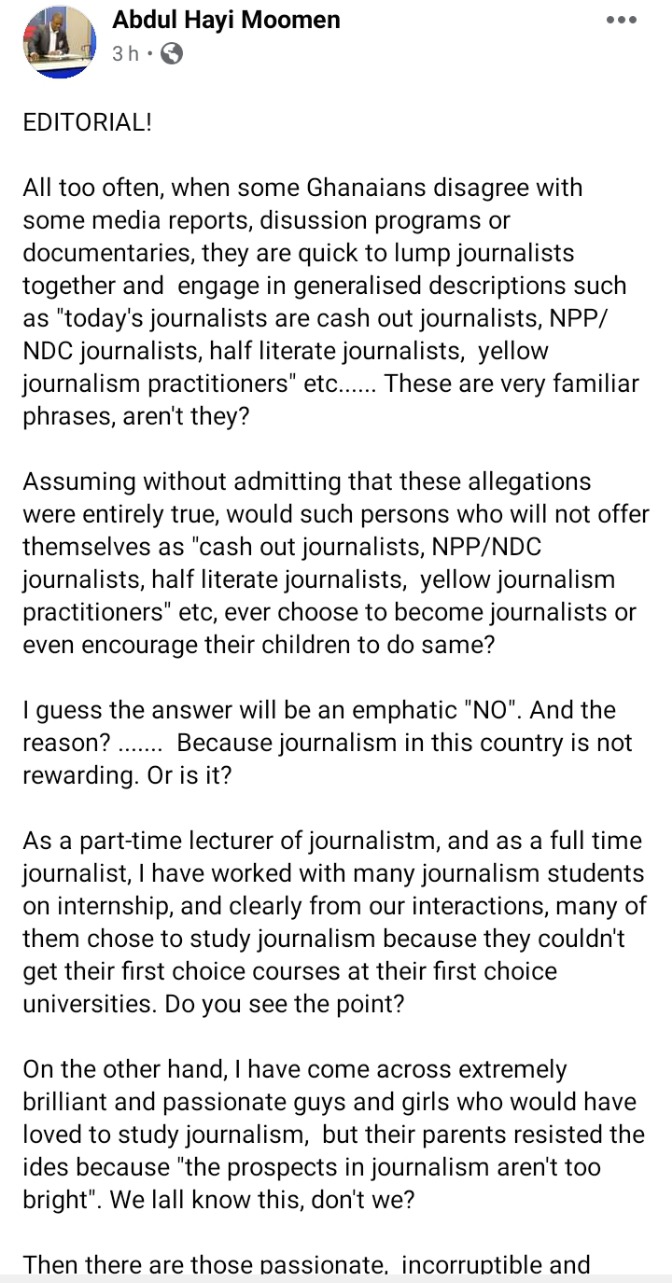 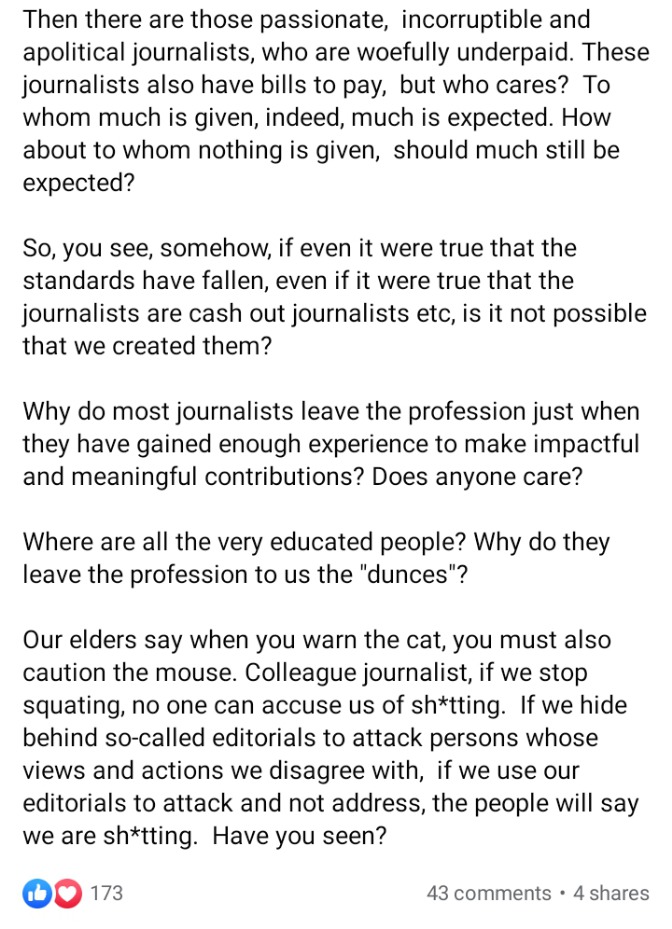