The four legends who at thier peak played for Ghana's top clubs enjoyed themselves after the sports show.

Charles Taylor who played for both Hearts and Kotoko, Eric Kwabena Bekoe who was also formal Kotoko player were among the clue. 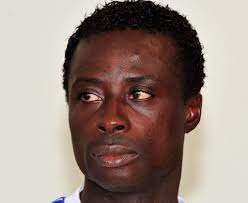 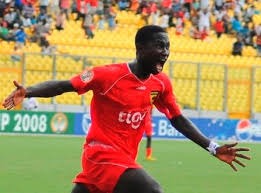 Also Prince of goals together with Awudu Issaka all had thier feel on the Angel Tv sports show today. 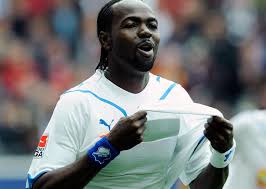 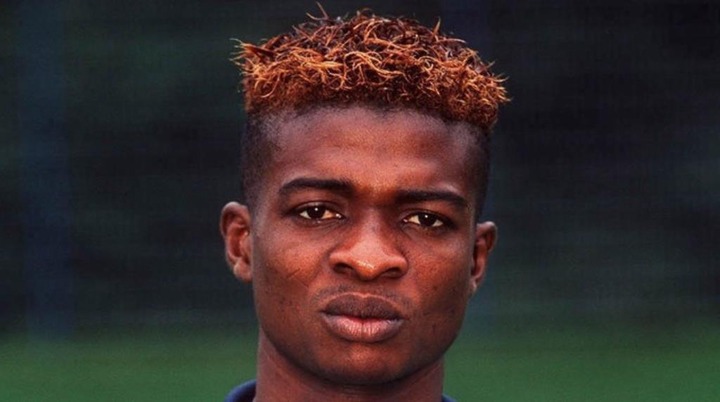 In the battle where they were asked to roll the energy drink and battle for different awards.

The rules of the game was that if you roll to where the cake was you will win and at the same time some part of the cake will be use to smell your face.

After many battles Prince Tagoe won the competition after winning the money twice followed by Awudu Issaka.

Funny enough all the 4 legends had thier face smelled with the cake. The show was ended by a special local food. Where all the 4 legends enjoyed themselves well. 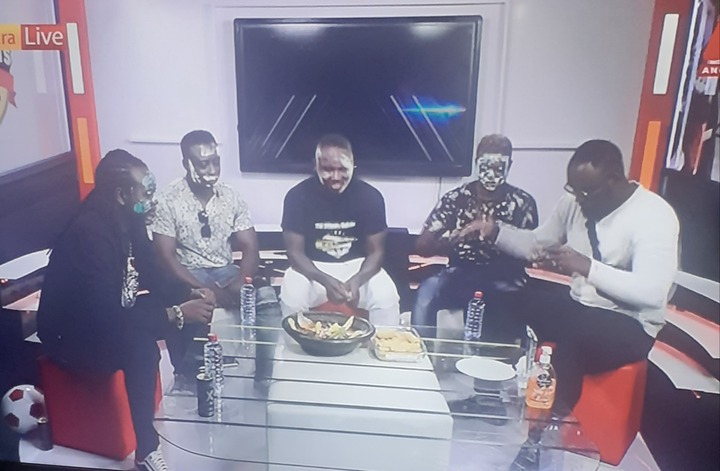 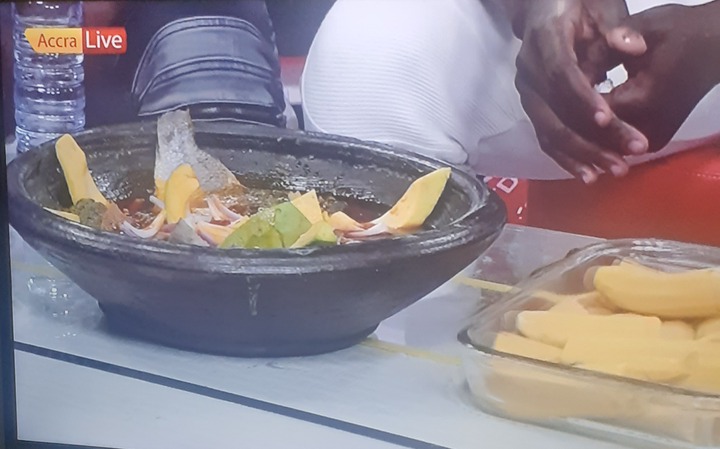