Check out what happened to 50 Cent that made him wonder if the world is coming to an end.

By MdkBanahene (self meida writer) | 18 days 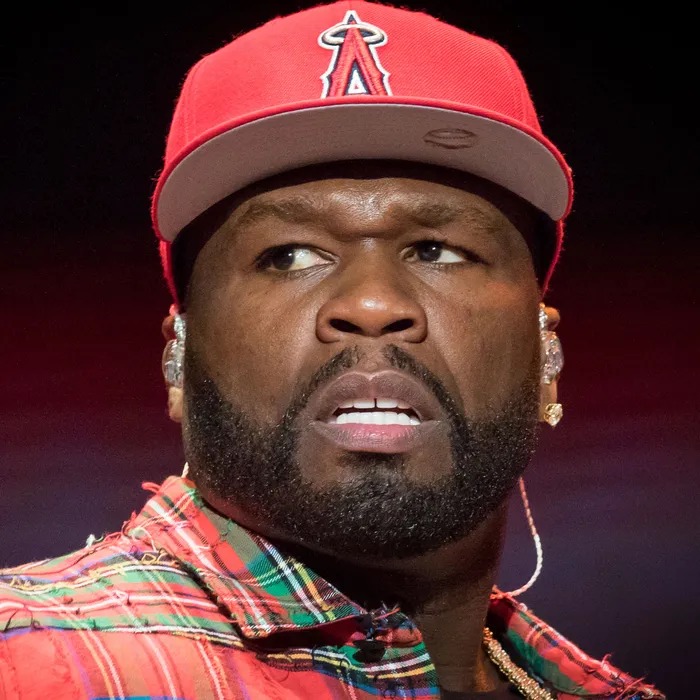 A lot has already happened in the past but yet still a whole lot of things keeps happening each and everyday that people are beginning to wonder if the world is really coming to an end or what. I guess we have all heard of Sodom and Gomorrah, notoriously sinful cities in the biblical book of Genesis, which was destroyed by “sulfur and fire” because of their wickedness. God Almighty had the cities destroyed with fire back then but this time around, he has said that he will destroy the world with water but not fire anymore.

Though later Hebrew prophets named the sins of Sodom and Gomorrah as adultery, pridefulness, and uncharitableness, the vast majority of exegesis related to the stories of Sodom and Gomorrah view it as an exemplative condemnation of homosexuality. And we all can testify to the fact that Homosexuality is still in existence in this modern days as it has rather become rampant to the extent of people calling for it's legalization in the country as it is already legal in some parts of the world. 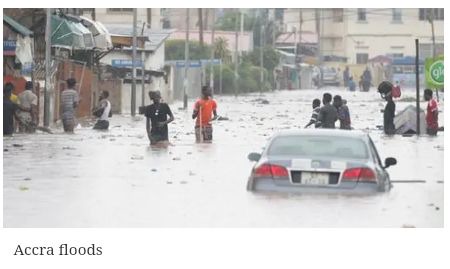 In view of this is why people are asking if God is coming to destroy the world with water as he had said looking at the way in which flooding is going on this season due to heavy rains each and everyday. I never knew America is also suffering from flooding if not of 50 Cent who shared his sad story on what has happened to him in New York City. Sharing a photo of his submerged super expensive car, 50 Cent revealed that his loved G-Wagon is finished as he wrote; "The G-Wagon is finished bro🤷 what's next bro! is the world coming to an end?"

New York became flooded due to the aftermath of Hurricane Ida. According to reports gathered by Mdk Banahene from Global News, at least 45 people from Maryland is reportedly dead, 23 people in New Jersey, 12 people in New York City, police said, one of them in a car and 11 in flooded basement apartments. The state of New York has declared a state of emergency following the flooding according to reports. 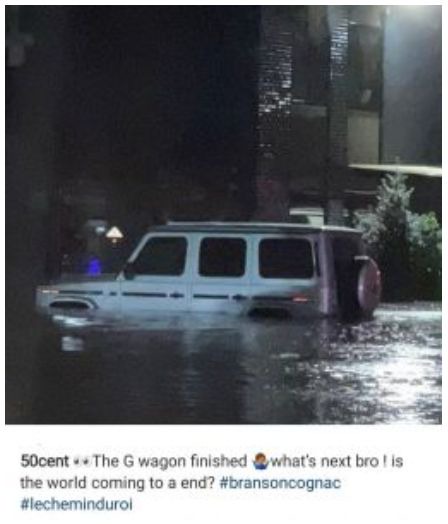