See Pictures of the Church set up by Singer Cwesi Oteng, who Campaigned for NPP

Cwesi Oteng was in the news in December, during the election season widely for his involvement in the NPP campaign, he received backlash from a section of the christian community who thought, it wasn't right to engage in Politics, as the nature of our polarized society, goes to affect his music calling.

He went on and the party he succeeded woo in the elections. But far beyond his earlier excelling music and political campaign season, he is also pastoring a church he planted earlier.

The church is Flow River Church, named after his backing choir and they are not doing bad at all. See some pictures from his Facebook page below: 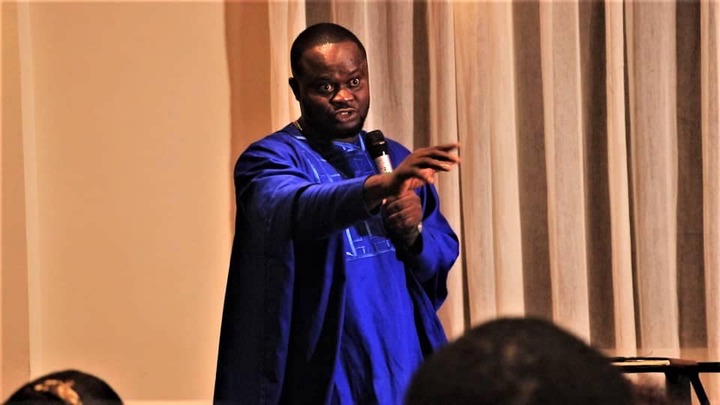 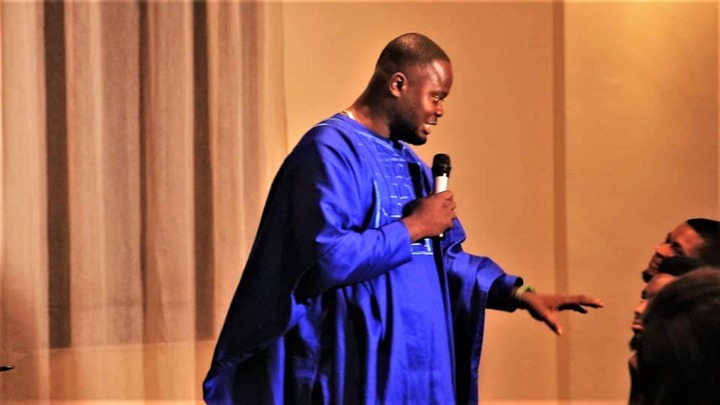 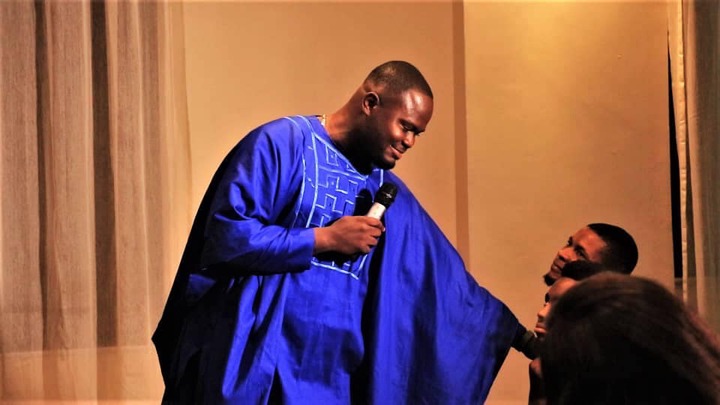 However, it is the idea to do away with boundaries relating to race, culture, geographic associations and music genres together with the passion to serve his generation and impact positively the world at large that Cwesi has resolved not to limit his gift and music delivery. 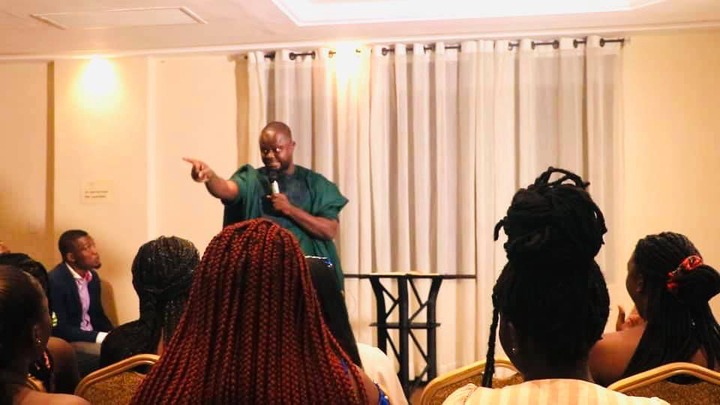 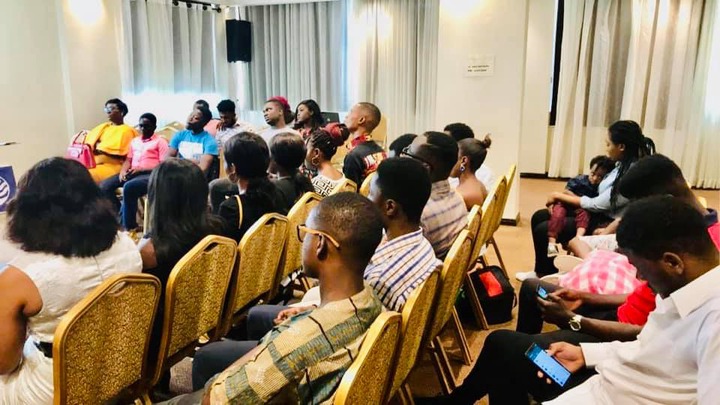 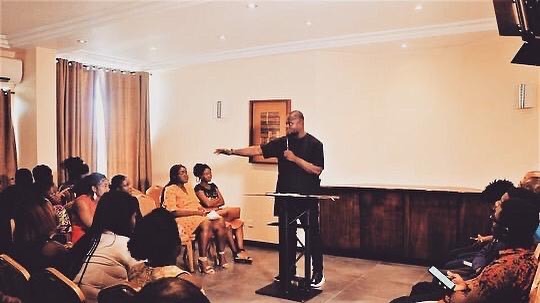 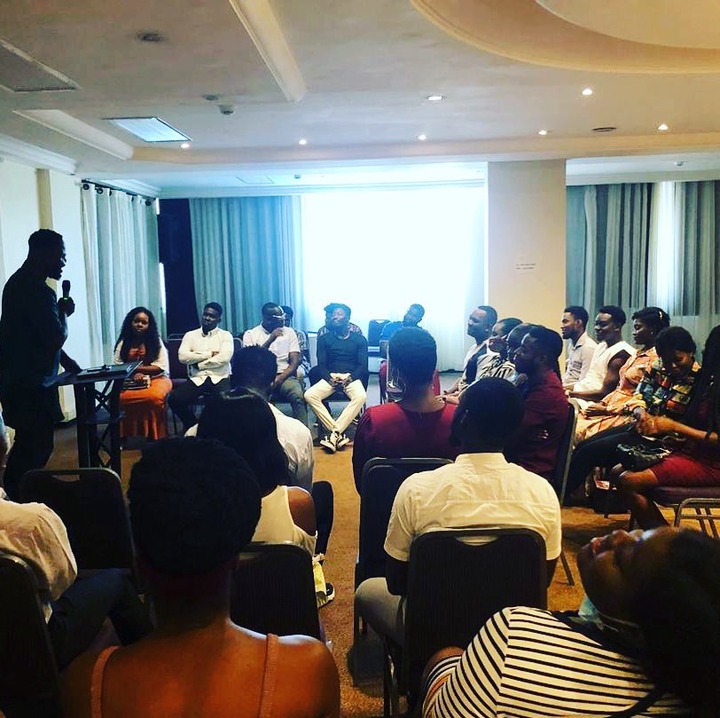 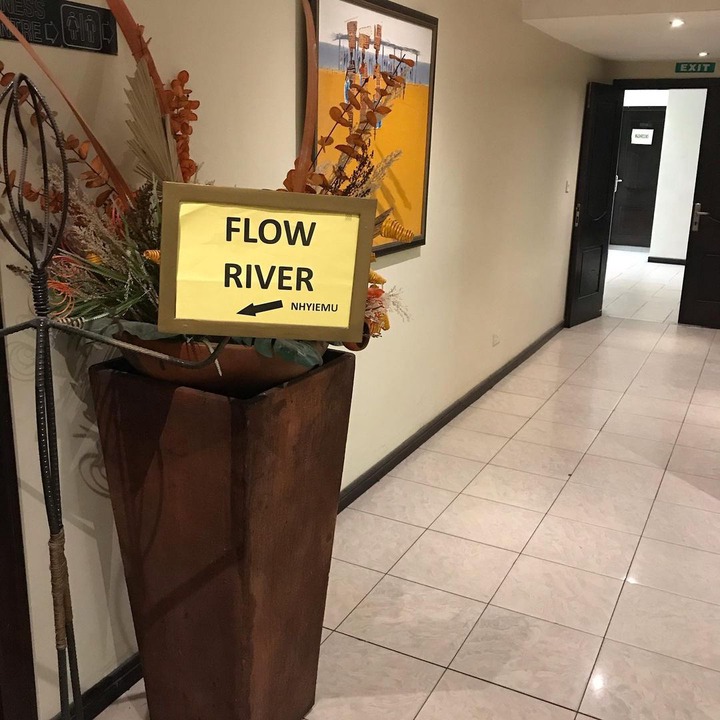 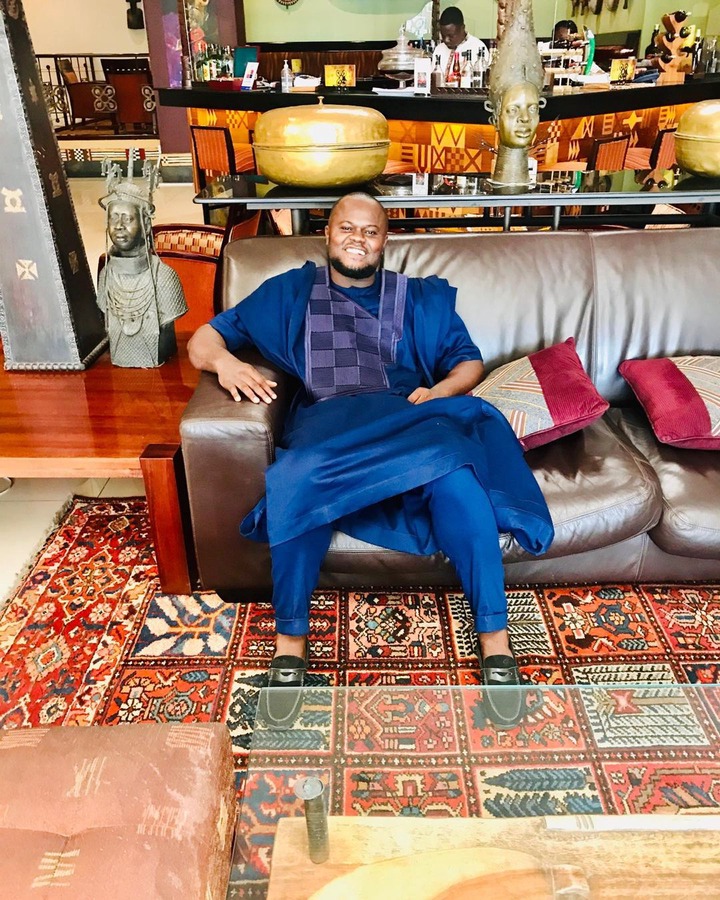 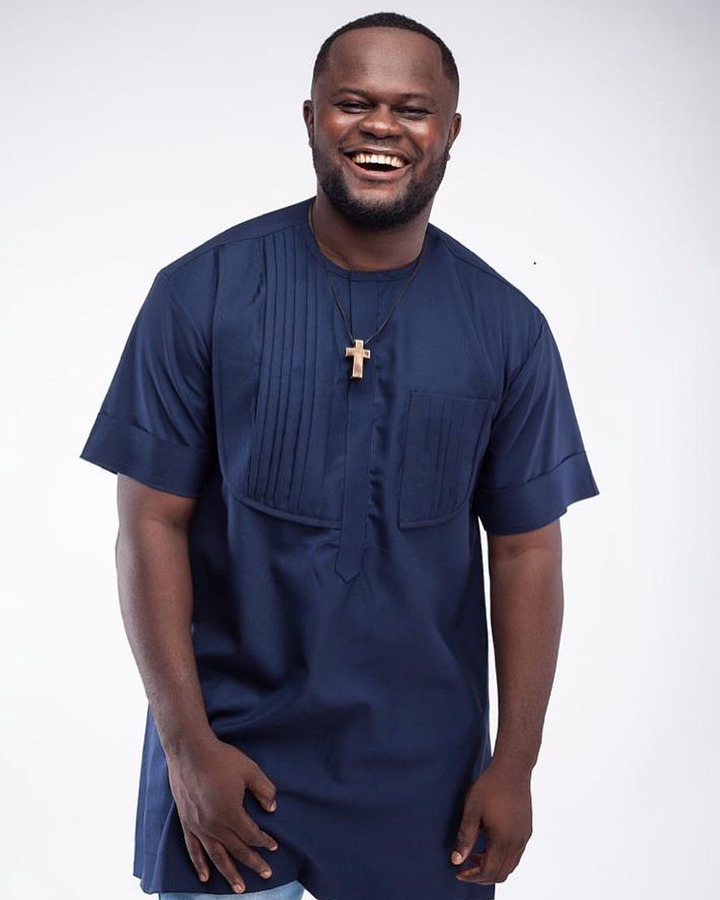 Cwesi recounts as a testimony giving his life to Christ as a teenager and consequently being drawn to the things of God particularly church music thereafter. This led to over a decade of service, learning and preparation in his local church (Tema Community 8 Lighthouse Chapel Church, Ghana) as a worship leader and music director before making a ministry debut as a solo artist in 2008 with his ‘Blessed Are They’ album.

The album, which had hit songs such as ‘Okurayen’, ‘Look into Your Eyes’, title track ‘Blessed Are They’, among others, according to Cwesi was a major learning experience for him and a product of his life experiences, young ministry and relationship with God, fore showing a great trail in ministry that beckoned him.

True to this, ever since receiving the inspiration from God to re-brand and re-structure his music and ministry, add impacting young people as another focus and embark on charity works in 2010, a new chapter began in Cwesi’s ministry. 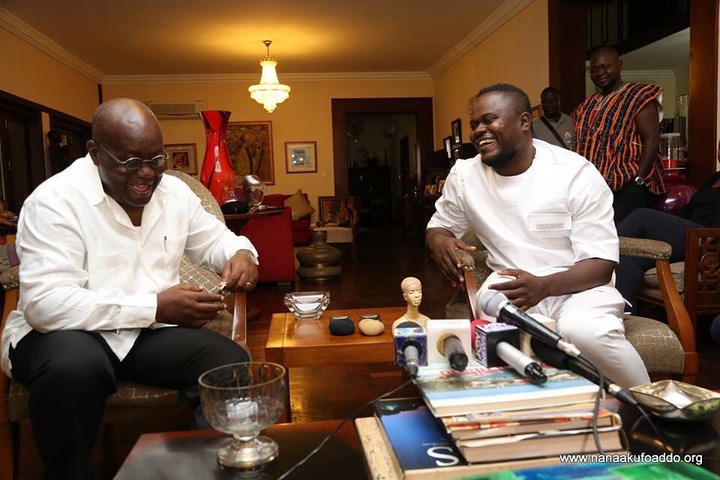 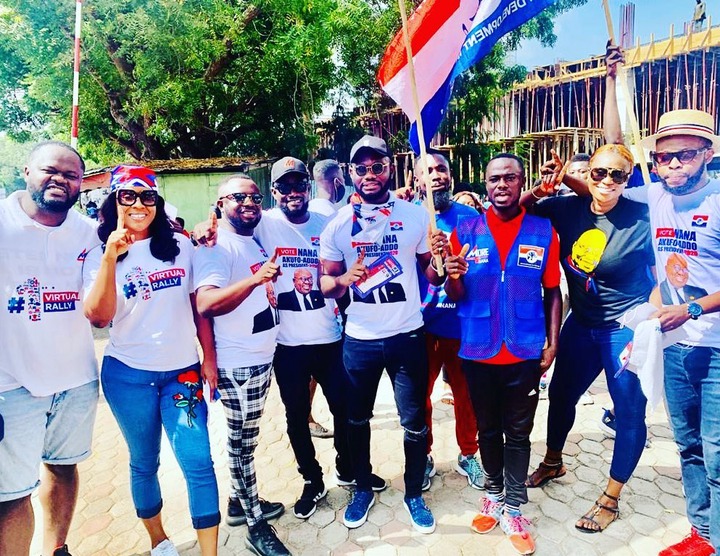 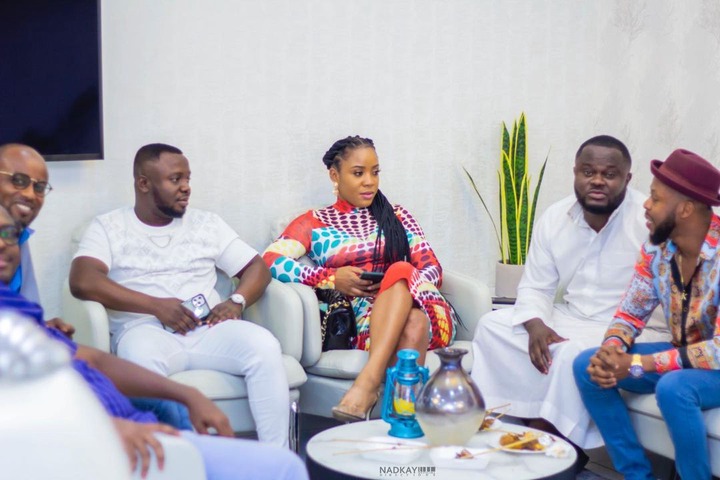 He has been garnering attention all over the world for his passionate, creative and quality music that has life-changing messages particularly after releasing his inspiring hit single ‘Mercy (But for Your Mercy)’, plus its video in 2010.

The accolades earned by the hit single alone have built for Cwesi a very influential image as one of the most attractive gospel music brands raising the flag of African gospel music so high.

He had multiple nominations at the 2011 Africa Gospel Music Awards (including Best Gospel Video & Discovery of the Year), He won the Best Gospel Video’ at the 2011 Vodafone-4syte Music Video Awards, Ghana. He also won the Best Lyrics for a Most Wanted Song’ award at the Christian Community’s 2011 and the Award for the Most Wanted Contemporary Gospel Music Awards.

Cwesi Oteng Flow River Church Hermon Cyrus Kwesi Nhyira Oteng NPP
Opera News is a free to use platform and the views and opinions expressed herein are solely those of the author and do not represent, reflect or express the views of Opera News. Any/all written content and images displayed are provided by the blogger/author, appear herein as submitted by the blogger/author and are unedited by Opera News. Opera News does not consent to nor does it condone the posting of any content that violates the rights (including the copyrights) of any third party, nor content that may malign, inter alia, any religion, ethnic group, organization, gender, company, or individual. Opera News furthermore does not condone the use of our platform for the purposes encouraging/endorsing hate speech, violation of human rights and/or utterances of a defamatory nature. If the content contained herein violates any of your rights, including those of copyright, and/or violates any the above mentioned factors, you are requested to immediately notify us using via the following email address operanews-external(at)opera.com and/or report the article using the available reporting functionality built into our Platform 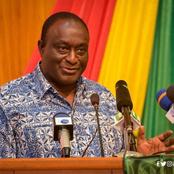 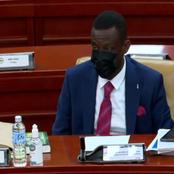 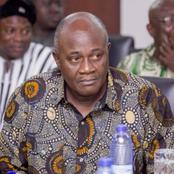 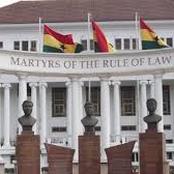 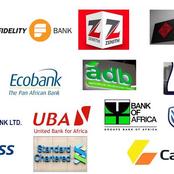 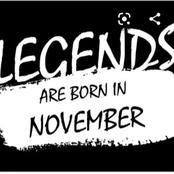 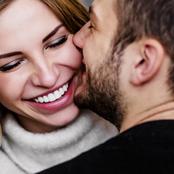 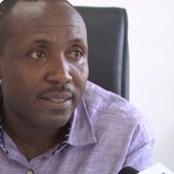 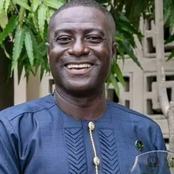 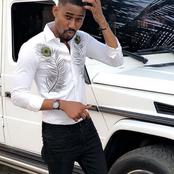