By Genuine.alert (self meida writer) | 21 days

Trend update: U.K based Ghanaian rappers who have made a name outside . 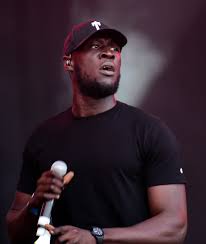 Michael Ebenezer Kwadjo Omari Owuo Jr., known professionally as Stormzy, is an English rapper. In 2014, he gained attention on the UK underground music scene through his Wicked Skengman series of freestyles over classic grime beats. He featured a Ghanaian rapper , Yaw Tog on his hit song "SORE". 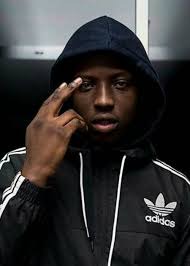 Abra Cadabra is a famous and well-known Rapper and Songwriter from England who first garnered attention after the rap duo Krept and Konan remixed his song “Robbery.” He released his hit “Art of War” in 2017. He is one of the richest Rapper of England who has a huge fan following. 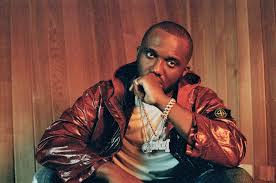 Irving Ampofo Adjei (born 6 October 1994), known professionally as Headie One, is a British rapper, singer and songwriter. In 2018 he released the mixtape The One, which included the single "Know Better", featuring rapper RV, that became an "underground hit". 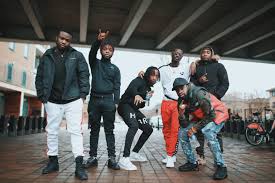 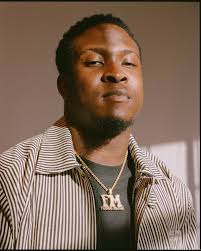 Content created and supplied by: Genuine.alert (via Opera News )

"My marriage ended in less than 24 hours because my husband was gay"- Omapitch.