By mightysagacious (self meida writer) | 1 months 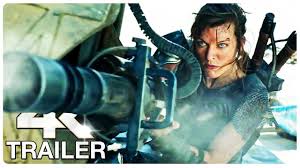 Movies offer us an escape from reality and a chance to get lost in worlds that have something the real world is missing. Rom-coms give us a chance to indulge our inner romantics and enjoy the comfort that comes with knowing a happy ending is guaranteed. Horror movies and thrillers let us vicariously experience some danger without, you know, any actual danger. Science fictionand fantasy movies can transport us to entirely different worlds or even universes. And, of course, action movies let us imagine what life would be like with more excitement, adventure, and, usually, explosions.

From superhero movies to spy sagas to epic franchises like The Fast and the Furious, action movies are a Hollywood staple, especially during the spring and summer (a.k.a. blockbuster season). Because these movies tend to have big budgets and rake in hundreds of millions of dollars (sometimes even more—it's not super uncommon for a tentpole action movie to bring in upwards of a billion dollars), movie studios are pretty picky about when to release them. In 2020, for example, we saw that "any time during a pandemic" was definitely not when studios wanted to release their big action movies. With many theaters across the country (and the globe, for that matter) closed and movie ticket sales down even when theaters happened to be open (because people—understandably and responsibly—weren't jazzed about sitting shoulder-to-shoulder in a dark room packed with strangers for two hours amid a pandemic), many studios opted to delay the release of their biggest and most potentially lucrative titles.

The result: 2021's action movie slate is stacked, and a lot of the titles on it are ones we've been dying to see for so long now that "highly-anticipated" doesn't even begin to cover it. And, as if the amazing slate of movies weren't enough, a lot of the most anticipated action movies of the year feature—or, even better, straight-up star—strong, kick-ass women (and it's about damn time, TBH. Here's a guide to the best action movies coming out in 2021 that you'll most definitely want to catch (if they don't end up delayed again, of course). 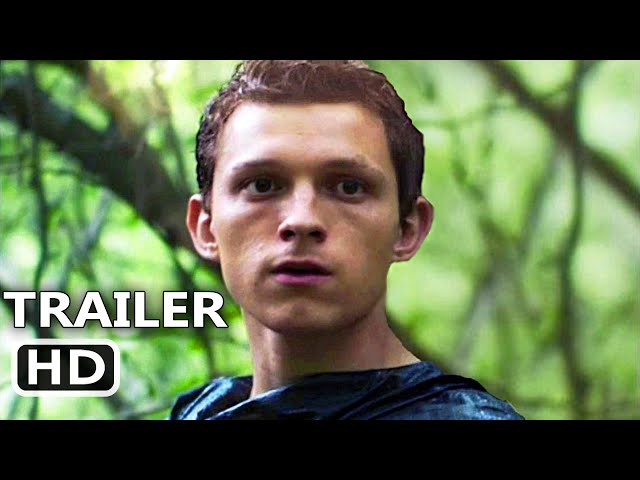 Why it's worth watching: Based on the YA novel series of the same name, this sci-fi adventure is wildly inventive and unique. The series takes place on a planet where all of the women appear to have died and men's thoughts broadcast like a radio show for all to hear. When a girl (Daisy Ridley, leaning into her ability to play badass sci-fi women) lands on the planet and her thoughts aren't audible, a boy (Tom Holland) realizes what danger she's in and joins forces with her. 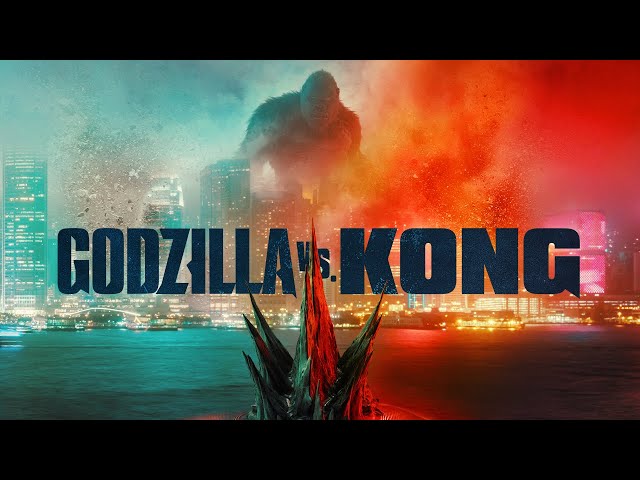 Planned release date: March 31 (in theaters and on HBO Max)

Why it's worth watching: It's a modern take on the classic creature feature (and featuring two of movie history's most iconic creatures, at that). Plus, the always amazing and inspiring Millie Bobby Brown is back for this one (she was also in 2019's Godzilla: King of Monsters), and her presence is always a bonus. 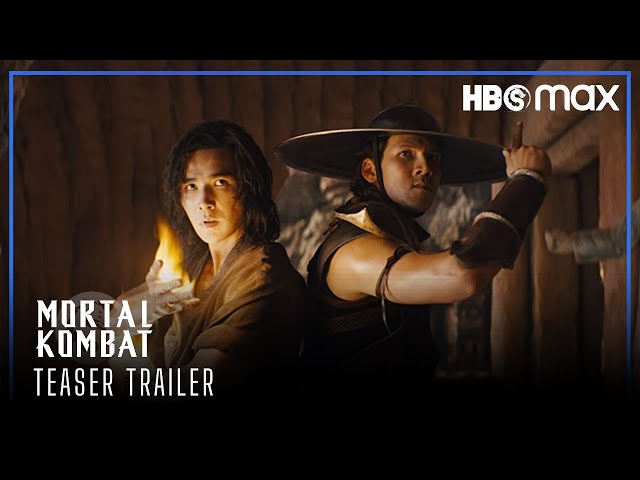 Planned release date: April 16 (in theaters and on HBO Max)

Why it's worth watching: Nostalgia. Pretty much any time a classic franchise gets a modern reboot, we're here for it. 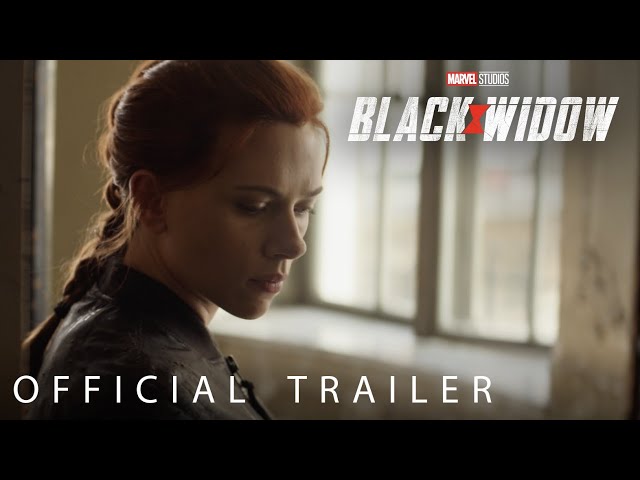 Why it's worth watching: Fans have been calling for a Black Widow movie for literally yearsnow. The character has always been a fan favorite in the MCU and it was honestly a crime that it took this long for us to see Scarlett Johansson lead her own Marvel movie. Also, the movie will kick off Phase Four of the MCU, if you care about such things. 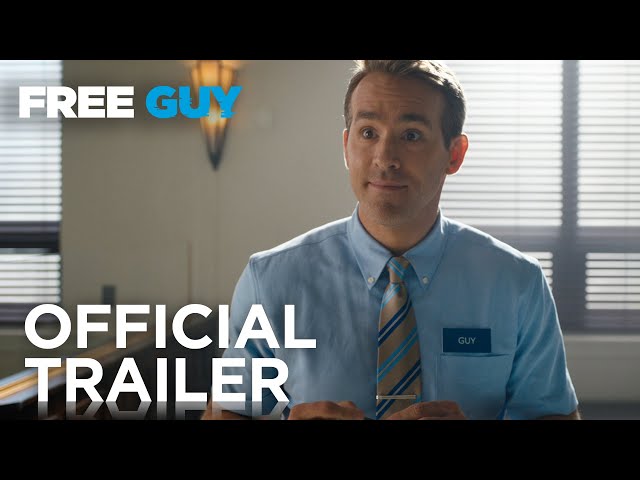 Why it's worth watching: Ryan Reynolds as a video game NPC who becomes hilariously self-aware? YES, PLEASE. (We know—we had you at "Ryan Reynolds.") 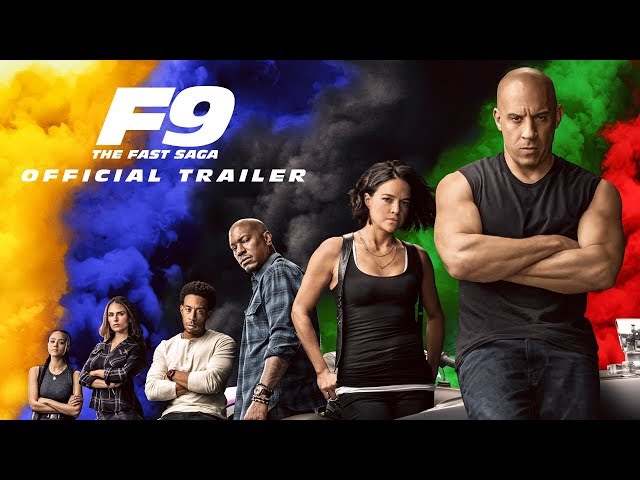 Why it's worth watching: The Fast and the Furious franchise is enormous at this point—so big, in fact, that the latest installment features legends like Charlize Theron and even Dame Helen Mirren, who add A+ level talent and some always appreciated additional female energy to the traditionally largely male-driven franchise.

'Venom: Let There Be Carnage' 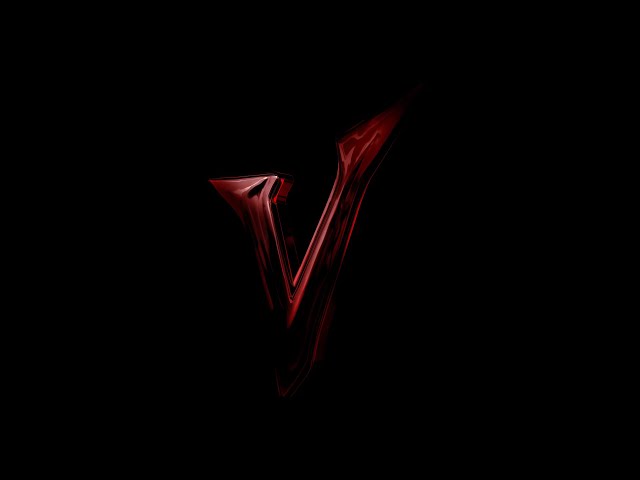 Why it's worth watching: The MCU isn't the only superhero game in town and if you like your comic book movies a little edgier and darker, this is for you. 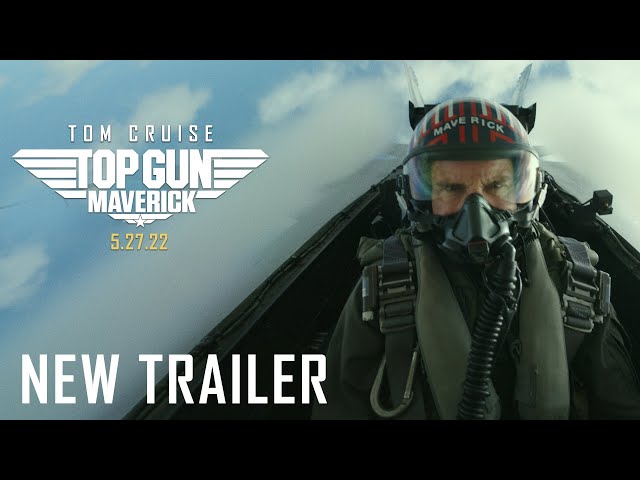 Why it's worth watching: It's not every day a classic '80s movie gets a direct sequel. 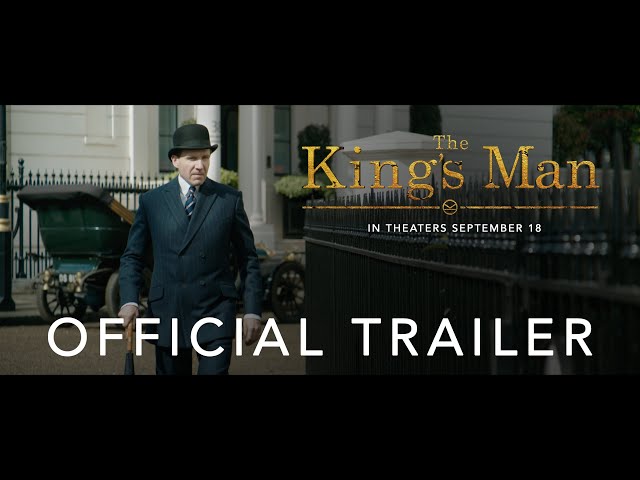 Why it's worth watching: It's a prequel to the popular Kingsman franchise (and also look at that cast). 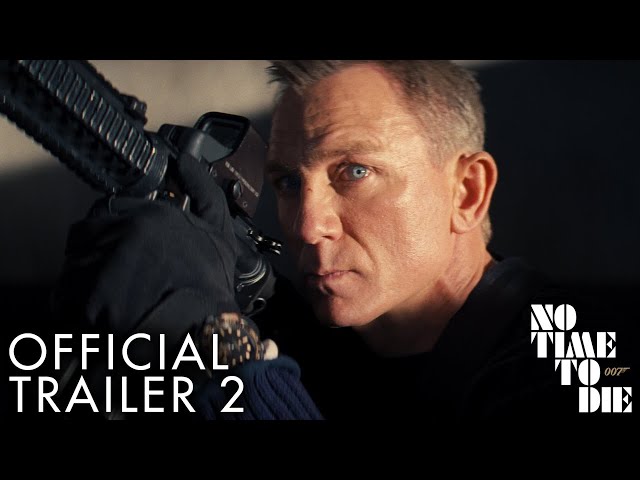 Why it's worth watching: It's going to be Daniel Craig's last go as Bond, so it's sure to be iconic. 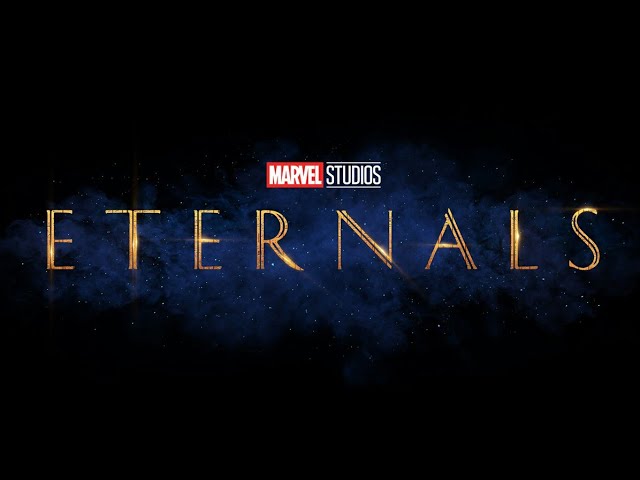 Why it's worth watching: It's the next Big Thing in the MCU and the cast is BONKERS. Angelina Jolie's character, Thena, sounds particularly badass (she's described as "a fierce warrior more comfortable in battle than any other place, she has the ability to use cosmic energy to form any handheld weapon she can think of. Often surly and aloof, she forges an unlikely friendship with Gilgamesh that spans centuries.") 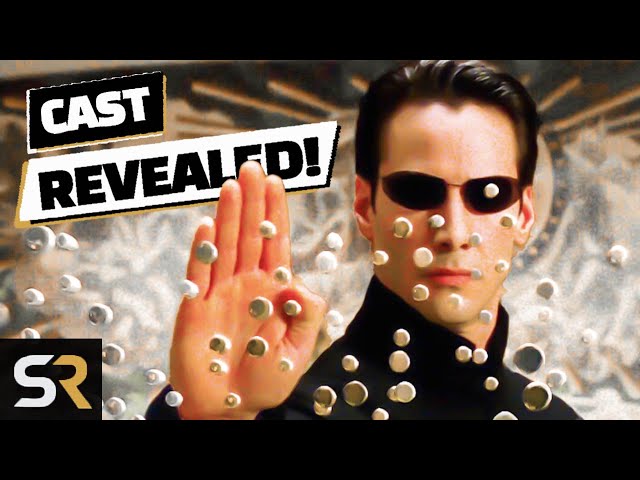 Why it's worth watching: The first Matrix movie redefined what we thought about special effects—and that was 22 years ago. Just imagine what a visual spectacle the new installment will be.