OPINION: FM stations should also be shut down for advertising quick money as those 49 tv stations.

The recent closing down of TV stations has made Ghanaians talking about this action that the media commission has performed. It in fact became the whole nation’s topic. Many are saying it’s good that they closed down these media platforms which were showing certain advertisements. Well, I do not know of those who are against that action of the National Media Commission. 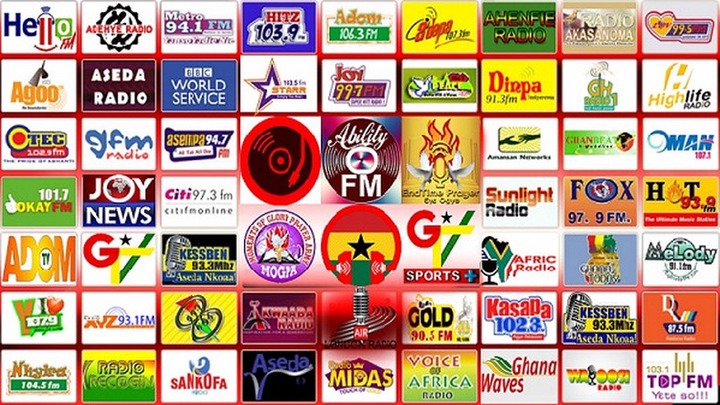 It’s evident that those tv channels were closed down because they were having no valid authority to keep their operations going. Also, it was a result of the request of many Ghanaians to shut them down as a result of the ritual money advertisements. I shudder to think at times why it happened to tv stations only but not fm stations. Believe me when I tell you that some fm stations too are fancying those stuffs. I do not want to mention names and impose anything on the various fm stations in Ghana.

As a sign of law enforcement, I wish those fm stations too suffer the same consequences for their inappropriate actions. I’m a very good listener when it comes to listening to radio so I know exactly what I am talking about. Some bring up certain people to advertise some lottery giveaways that requires one to send an amount of money before getting a lotto number. In the olden days, lotto were made to be a mindful game for earning money but now, some certain people have pledged themselves to give out lotto numbers just that easily.

With some makeup stories, they are deceiving people to go for the lotto numbers and quick money. It seems people are not really attentive to that since the radio platforms are not that influential. I stand against this fact and I want those fm stations too be shut down for advertising quick money.

Content created and supplied by: Ronaldantwi_123 (via Opera News )