Not Again. See How Yaa Jackson Is Causing Confusion With These photos

By Ghlatestupdate (self meida writer) | 1 months 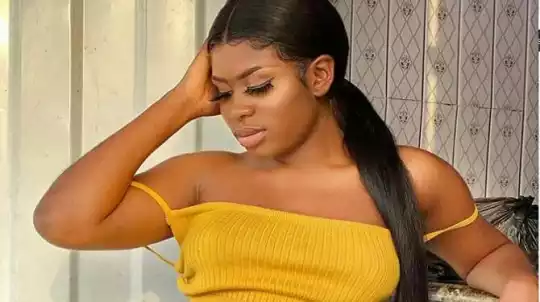 Popular Kumawood filmmaking star, Yaa Jackson has been the topic of discussion on social media these days. That' s because she always displays pictures of herself uncovered on social media to entertain her fans and also to trend, but do you think it' s fair to do so?

In this article, I will share with you some photos of the aforementioned celebrity that is causing a massive stir on the internet an a few biographies of her that most Ghanaians didn' t know.

Yaa Jackson is one of the most popular Kumawood actresses who have entertained Ghanaians with remarkable movies. She was regarded as the Best Actress Of The Year at the Ghana Movie Awards program. 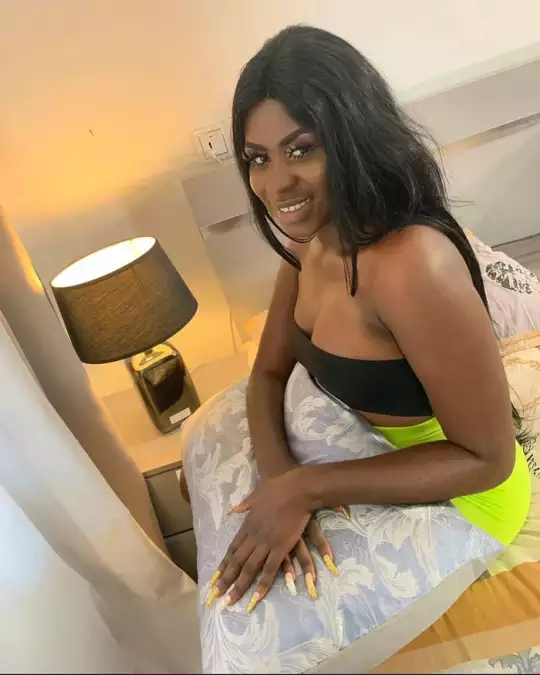 Yaa began her filmmaking career at a young age and successfully entertained her fans with a unique acting talent. She has featured a lot of Kumawood superstars like Kwadwo Nkansah (Lilwin), Kyeiwaa, Akrobeto and others. 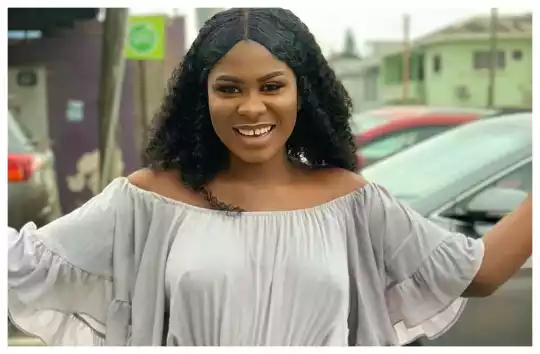 The ones who have watched some of her films before will help me that, there is always joy whenever Yaa Jackson is seen on our televisions. That is because she has always been serious in every role played in most of the films she was featured.Some people have suggested on social media that, Yaa Jackson' s musical career ruined her beautiful lifestyle because she was very quiet in the movie industry. Also, others ideas were that, his father, Jackson K Bentum should advise her to stop posting nude- like photos on the internet because the devil can even use that kind of pictures to torment her life. 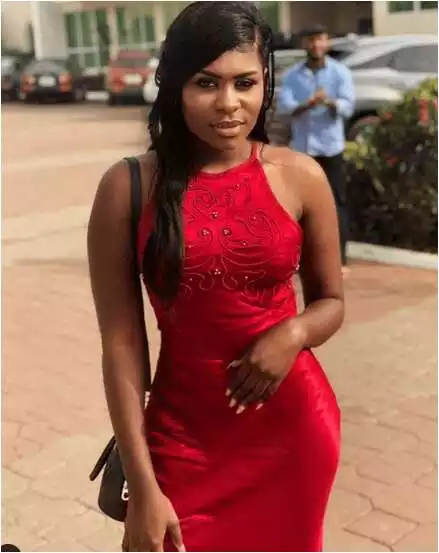 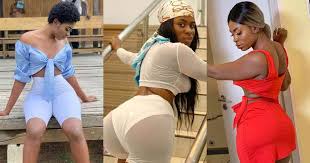 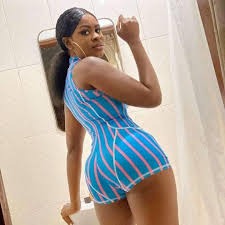