Western Regional based movie actor, born Ibrahim Idrees, popularly known in the showbiz industry as 'Too Much' has some interesting secrets his fans never knew, but will always love to read when revealed.

PiikaeGh takes you through these interesting information (secrets) about him.

1. As a former Commercial Driver.

Like many other Ghanaians, Idrees found life very difficult after completing Secondary School in Koforidua, but kept pushing on, he worked as a driver before being spotted by SOLOMON BOSOMTWE SAM for the maiden edition of the Famous and Hilarious JUNKA TOWN movie.

2.Junka Town was his maiden movie.

As the Lead Actor, lots of his fans vehemently and doggedly delved deep to join the pieces of Idree’s life and surely found plenty which this will be addition or omission whatsoever.

Lots of people fell in love with his jokes and how he spoke the Fante dialect and the ‘Takoradi Terminologies in the movie, and were optimistic that Too Much's talent could raise the Takoradi Movie Industry to a Higher pedestal.

3. He is from a Muslim family.

Ibrahim Idrees as known in real life is a Muslim, but many Ghanaians perceive him to be a Christian.

He was raised in a Muslim home by Alhaji Idrees and Amina Idrees who are his parents.

4. He has since worked together with almost All the Top Kumawood And Ghallywood Stars In diverse movies.

After coming into the limelight with Junka Town, 'Too Much' had the chance to feature top Kumawood and ghallywood stars with the likes of Kojo Nkasah Lil Wayne, Akrobeto, Nana Ama Mcbrown and Van Vicker in his production's projects.

The fast rising movie star is 37 years of age but his energetic looks makes many Ghanaians mistake him for a 20 year old fellow. 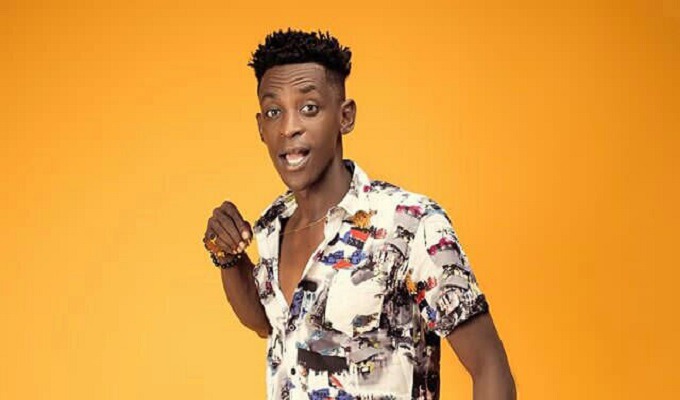 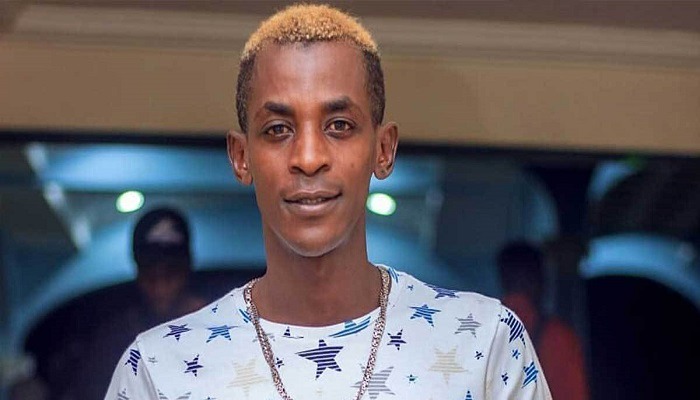 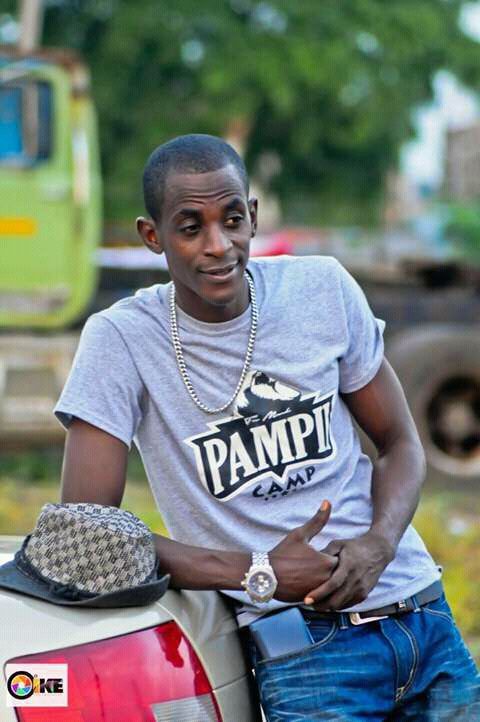 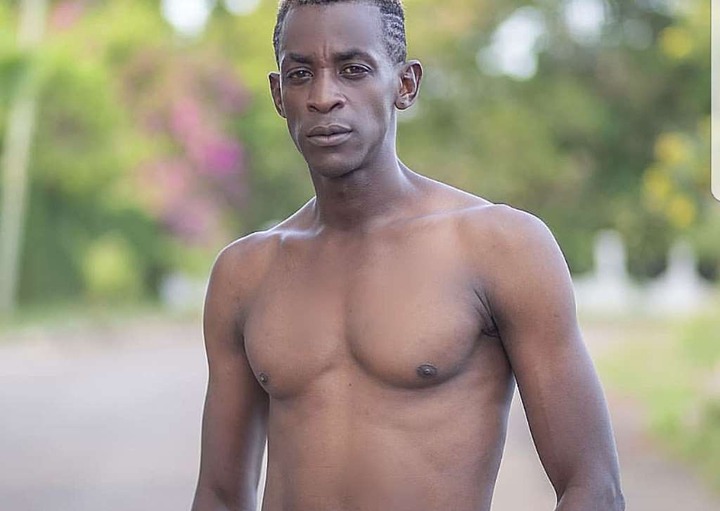