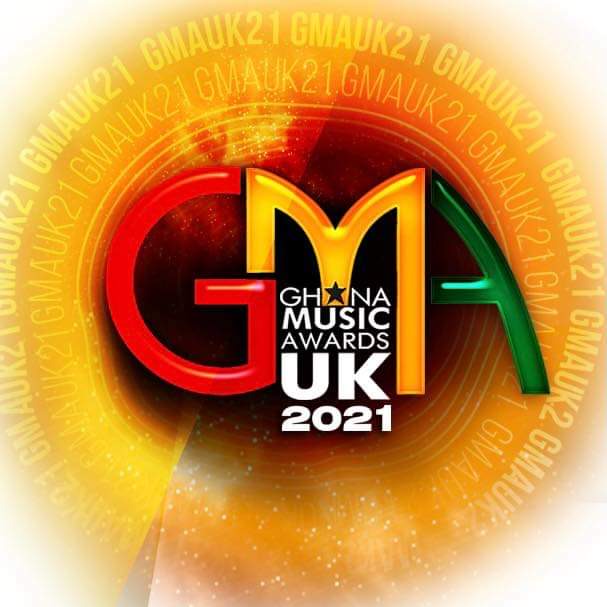 The award ceremony was organized in UK with performances from Fameye, Gyakie, Diana Hamilton, Kofi Jamar and other musicians.

Below are musicians who won at Ghana Music Awards UK 2021;

Shatta Movement (SM) won Most Dominant Fanbase of The Year.

Yvonne Asamoah-Tawiah won UK Based Gospel Artiste of The Year.

"Adom" by Diana Hamilton won Gospel Song of The Year.

"Posti me" by Akwaboah won Highlife Song of The Year.

Headie One won UK Based Best Mainstream Act of The Year.

Fameye won Songwriter of The Year with song titled "Speed up".

"Cornerstone" by Ruth Appiagyei won UK Based Worship Song of The Year.

Davidson Band won UK Based Highlife Song of The Year with "Bisa Nyame".

Minister Kofi Nyarko won UK Based Gospel Song of The Year with "Adansedie".

Congratulations to the winners. 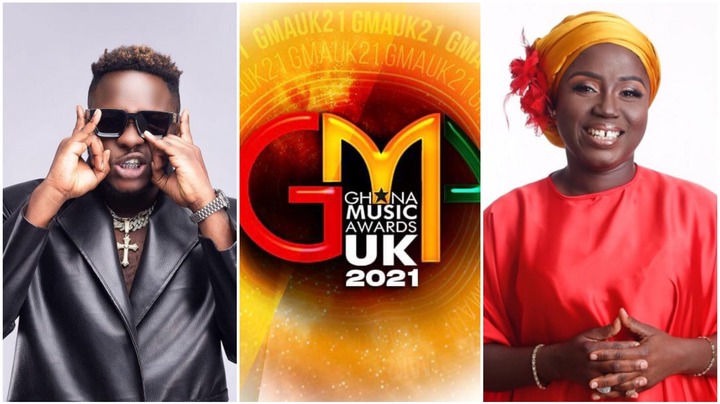