"Celebrity Life" - Four Celebrities That Rose To Fame In 2021 That You Probably Don't Know.

By Clever_Boy (self media writer) | 2 months ago

We all have things that we like and don't like as humans. In areas where we feel inadequate, we work to become better versions of ourselves.

And whether on purpose or not, these behaviors more or less foster rivalry among us. 2021 was blessed with many stars, but here are four notable celebrities who rose to fame in 2021. 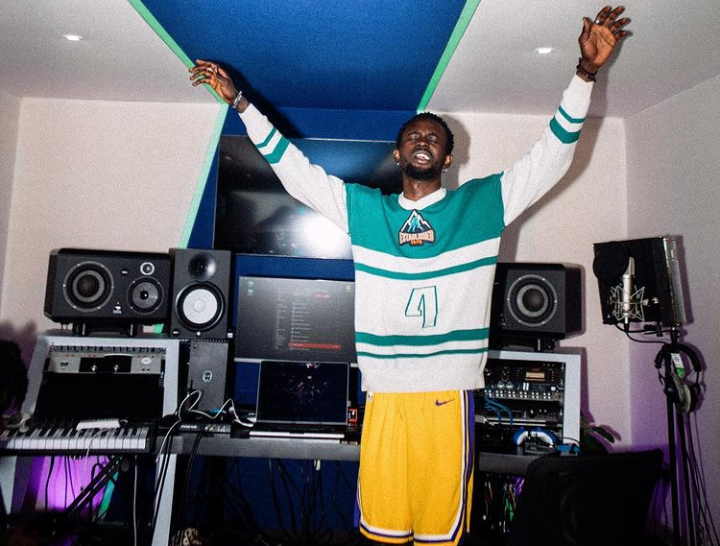 Even so, he collaborated on the remix of his popular song with rapper Stormzy from the UK. Additionally, he has won numerous accolades. “I woke up one day and suddenly Stormzy wanted to jump on my song. I was going crazy,” Yaw Tog exclaims loudly over Zoom. 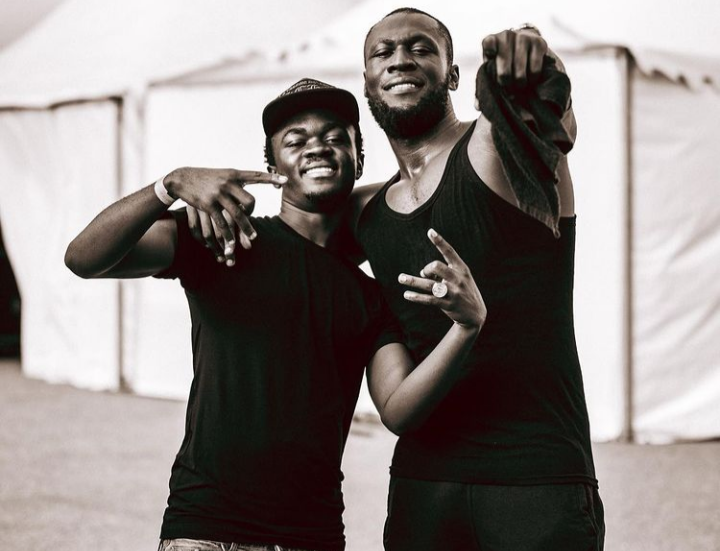 Actor Ras Nene is highly recognized in Ghana. He has appeared in numerous Kumawood films. With some of his comic routines this year, he became very well-known.

He has received numerous ambassadorial contracts since he gained notoriety this year. Dr. Likee and Akabenezer are some of Ras Nene's other monikers. His YouTube comedy sketches have received a lot of views. 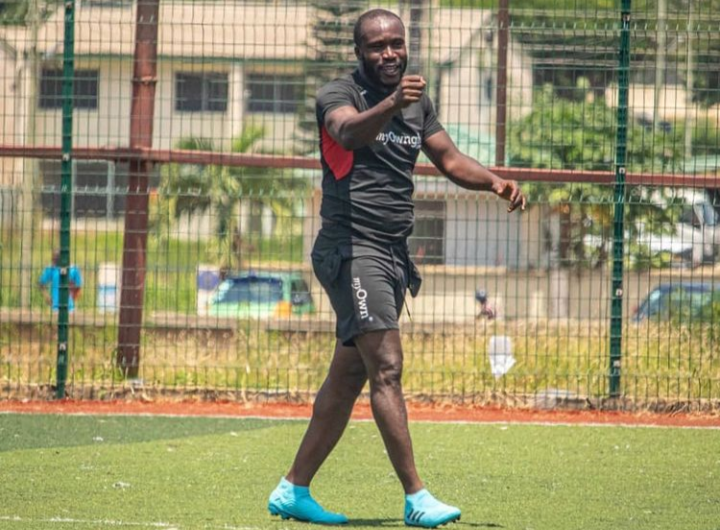 The popular song Second Sermon by Black Sherif features Burna Boy. Nigerian musician Burna Boy is a multiple award-winning artist. On Thursday, September 22, 2022, the multi-award-winning rapper released "Soja." He also disclosed the completion and release date for his debut album, "The Villian I Never Was." 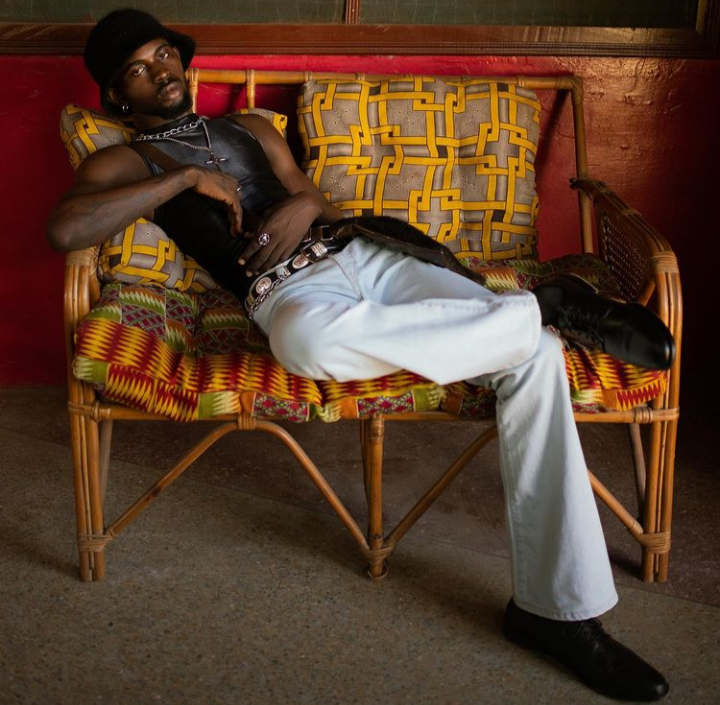 Popular Ghanaian artist Gyakie is well-known. She is Nana Acheampong's (a renowned musician from Ghana) daughter. Gyakie gained notoriety when her song "Forever" became a worldwide and Ghanaian hit. Omah Lay, D-Black, and Chike are just a few of the artists she has featured.

Gyakie was a featured guest on the Grammys' Herbal Tea and White Sofas Interview in June 2022, a new series where performers discuss their essential backstage items. On a post on her Instagram page She said "Loot at me and see, are on fire". 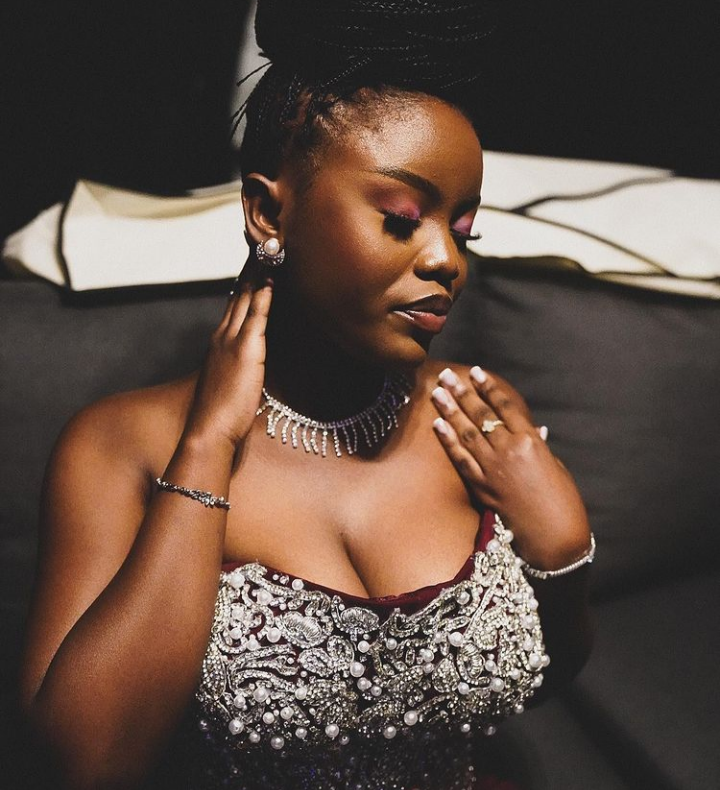 Thanks for reading this article. Don't forget to subscribe for more updates.