The Top 5 most beautiful Kumawood celebrities in Ghana at the moment. After carefully deliberating and contemplating on who among the numerous kumawood actresses should be added to the list, the team has been able to compile the top five most beautiful celebrities in Ghana at the moment. These beautiful celebrities are not the only among their peers, but according to the movie lovers opinions, these are the topmost five. As far as kumawood actresses are concerned, the under listed names with their respective pictures are the most topmost five in-terms of beauty.

The first on the list is Nana Ama McBrown. She is the most beautiful kumawood actress on our list at the moment. Felicity Ama Agyemang (born 15 August 1977), known as Nana Ama McBrown, is a Ghanaian actress, TV presenter and a music writer. She rose to prominence for her role in television series Tentacles. Later, she found mainstream success following her role in the Twi-language movie "Asoreba". She is currently the host of television cooking show McBrown’s Kitchen and entertainment talk show United Showbiz on UTV.

check our her picture below. 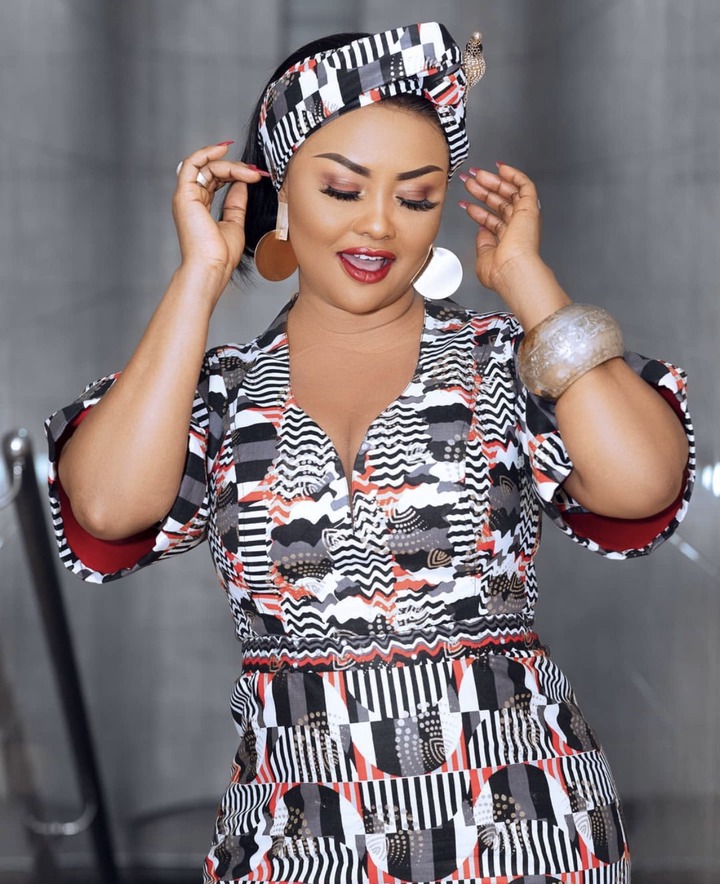 check out her picture below 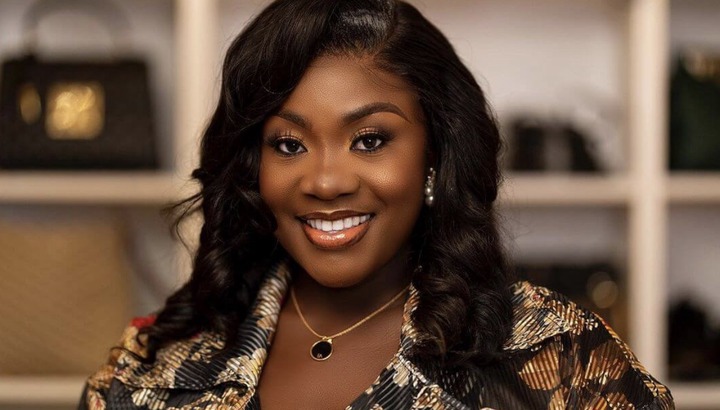 Sandra Ababio takes up the third position. Sandra Ababio is one of the most beautiful Kumawood star. Sandra who happens to be the girl friend of Kwadwo Nkansah Lilwin is indeed a true definition of beauty.

Sandra Ababio is an amazing actress that brings every character she plays to life. She has turned every movie she has been in into a work of art, which has built her a huge fanbase.

check out her picture below. 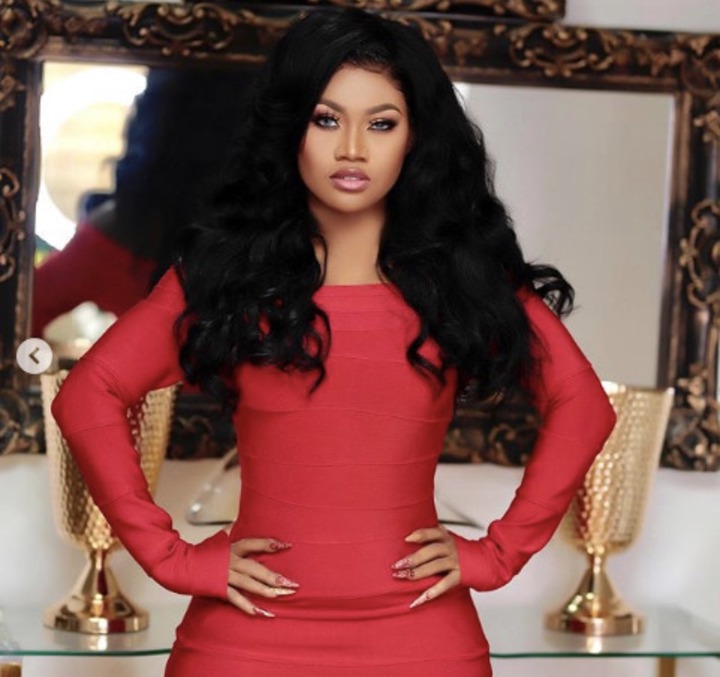 Benedicta Gafah took the fourth position Benedicta Gafeh is one of the most beautiful Ghanaian celebrities. She is a popular actress and film producer. Benedicta has been featured in both Ghallywood and Kumawood movies . She has appeared in over fifty movies in Ghana. She is indeed an epitome of beauty

check out her picture 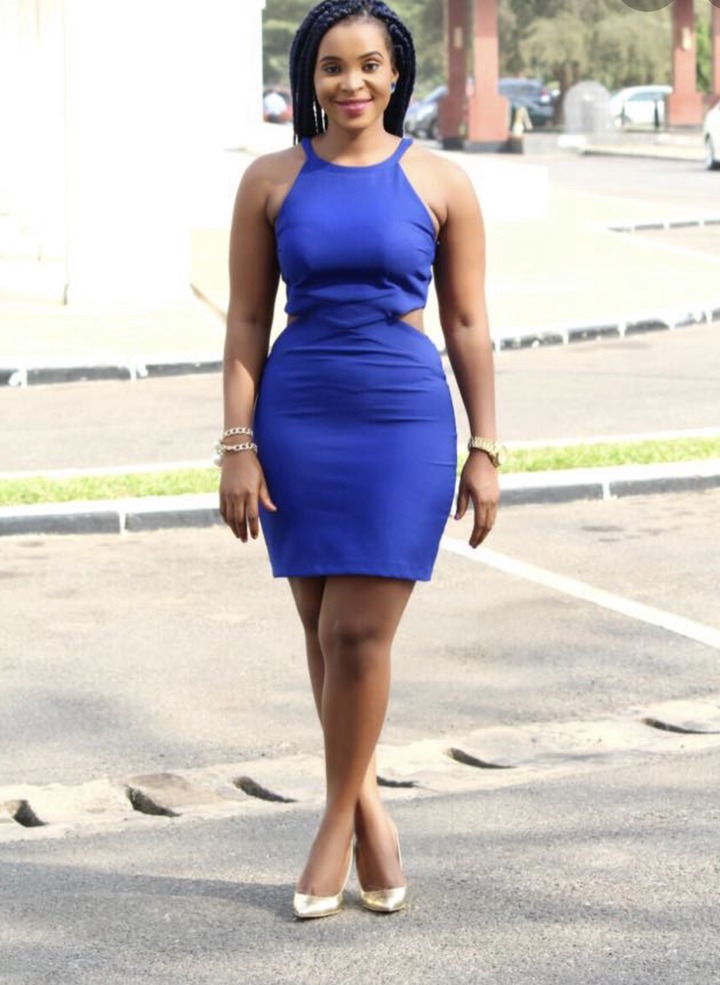 Clara Amoateng Benson takes up the fifth position on our list. Clara Amoateng Benson popularly known as Maame Serwaa is a young Ghanaian actress and brand ambassador. Benson was born in Kumasi. In 2017, she completed her secondary level education at Serwaa Nyarko Girls' Senior High School.

She was then awarded a four-year degree scholarship to study at the Knutsford university college located in East Legon, Accra

check out her picture 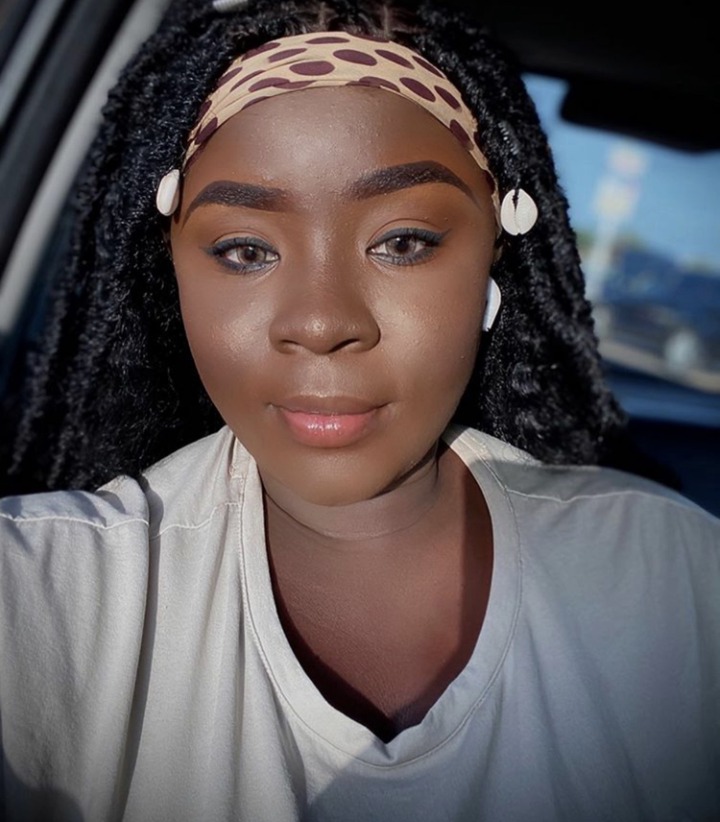 By and large, these are the most beautiful kumawood actresses at the moment. For more  intriguing articles like this, don’t forget to follow us by clicking on the follow button. Thank you.

Date Rush Reunion: Sebastian finally reveals why he is not good in English