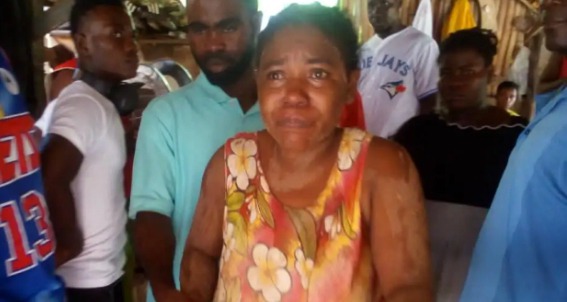 The drama is still unfolding as the Ghana Police Service has released a statement this morning to back the claims by the Western Regional Minister, Kwabena Okyere Darko Mensah, that the alleged Takoradi kidnapped woman is not pregnant.

The Head of Legal affairs of the NDC, Abraham Amaliba, has indicated that the statement released by the Police Service debunking the pregnancy claims by the alleged kidnapped Takoradi woman might be a cover-up for the statement made by the Western Regional Minister, Kwabena Okyere Darko Mensah.

According to Abraham Amaliba, he smells a rat in the case of the missing Takoradi woman because the Doctor said that he needed clearance before he can put out the medical information of the woman, and with this statement by the police, does it mean that the clearance has been issued? 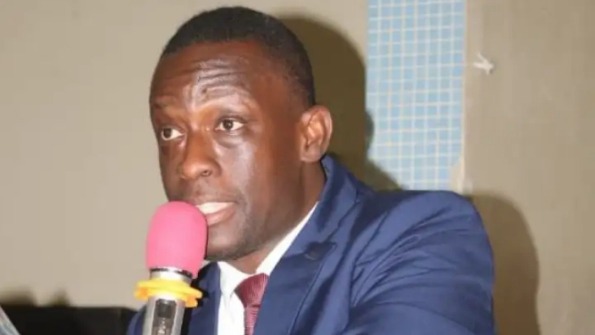 Abraham Amaliba indicated that the Western Regional Minister, Kwabena Okyere Darko Mensah, coming out to say that the woman is not pregnant could have been the basis for this statement by the police. So, this could be a cover-up by the police.

He revealed that the woman, her family, and even market women have all indicated that she was pregnant. So, for the police to come out with this statement and now turn her into a suspect is dangerous because there are a lot of kidnapping cases in Takoradi, and what this will do is to put fear into people not to come out to report such cases.

Abraham Amaliba asked if the police are saying that all the people who said they have seen the woman pregnant have conspired to lie?

"That is why I am saying that this statement by the police must be taken with a pinch of salt because the facts as we know them do not support their statement, and I think that this is another cover-up and it must be exposed." 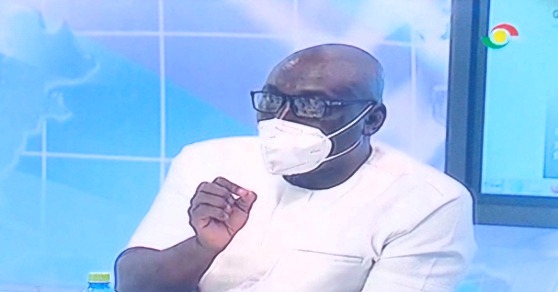 Abraham Amaliba stated that just because the statement is coming from the police doesn't mean that we should take it to hook, line, and sinker without interrogating the statement.

He added that there is a need for the police to be circumspect about the way they are handling this case because it will go a long way to put fear into the people of Takoradi, and it might discourage them from reporting such cases to the police.