Famous kids who ruined their careers.

By popkelly (self media writer) | 15 days ago 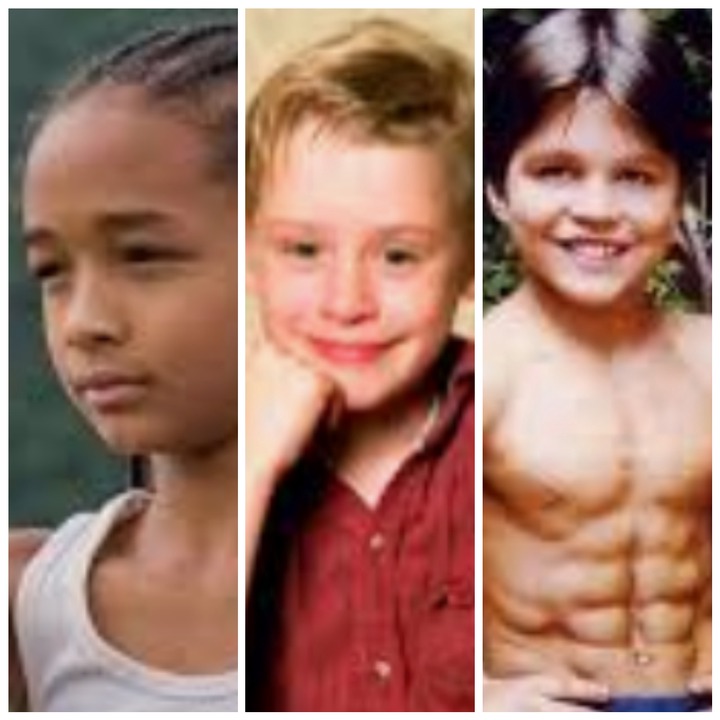 It's not easy to be a star as a child in Hollywood, you can't escape from the spotlight and your parents will take control over your fortunes. You can't enjoy some of the simple things most kids get to do every day.

We are going to discuss about famous kids who ruined their career. These kids were famous celebrities from such a young age but what happened to them over the years? From blockbuster movies like home alone, to major star names like Will Smith.

For these famous kids, the pressure was too much, causing them to spiral out of control. Where did it all go wrong? And what are they doing with themselves now? We are about to find out.

He has been an actor and a rapper but well a lot of people will say he has been a left down. He is the child of Will Smith, one of Hollywood's most beloved actors. Jaden was always set up for success and for a moment we thought he is already there. 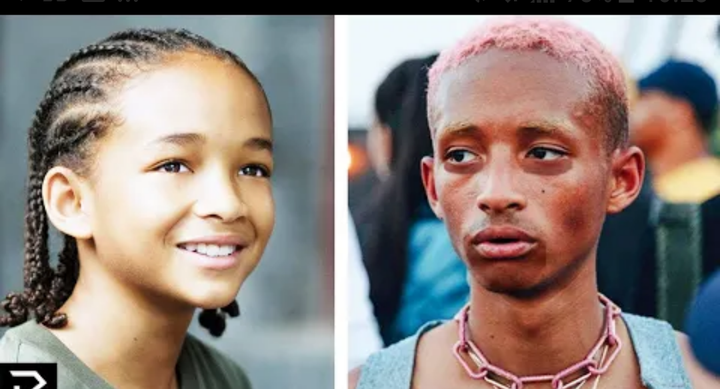 We feel in love with young Jaden thanks to his role as Christoper and the pursuit of happiness back in 2006, where he got on screen with his dad. Our hearts melted as the pair fought of poverty and homelessness and after that he played Dre Parker in The Karate. But then he drop his cute childhood career and went to pursue music.

You remember the world's strongest boy. This kid whose real name is Richard Sandra was a child sensation. As an eight year old kid Richard was bench pressing 210 pounds and weighed just 80 pounds himself. Well people normally referred to him as Little Hercules. 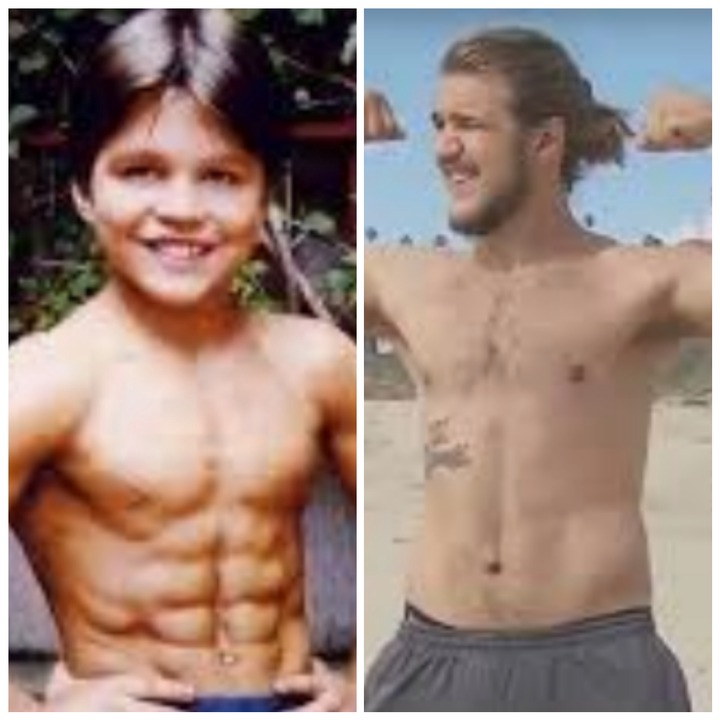 Having this body as a kid of his age it was no wonder documentary called him slingshot as the world's strongest boy. However, where is Mr. muscles today, Richard is now unrecognisable. He is now working as a stunt man at Universal studios hollywood and he hope to become an engineer one day. 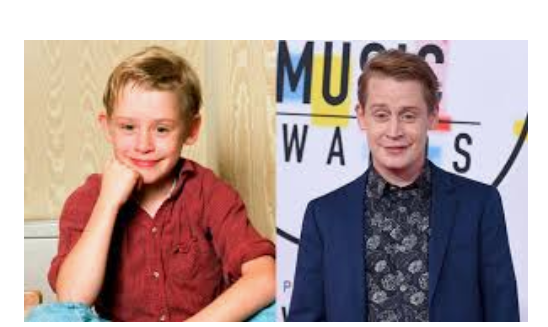 We could say there is no child as famous as Culkin. The home alone actor got his first taste of showbiz at the age of four. He became famous after his role in home alone. Since he became the most famous and highest paid actor of his age , at this point he was so much likely to ruin his reputation than improve it and finally that's what happened.

He couldn't handle the pressure from his parents. Later on, he was arrested for possession of illegal substances.

Being a young star is not an easy thing with the pressure from home.