By ANOINTEDMAWULINEWS (self media writer) | 7 months ago 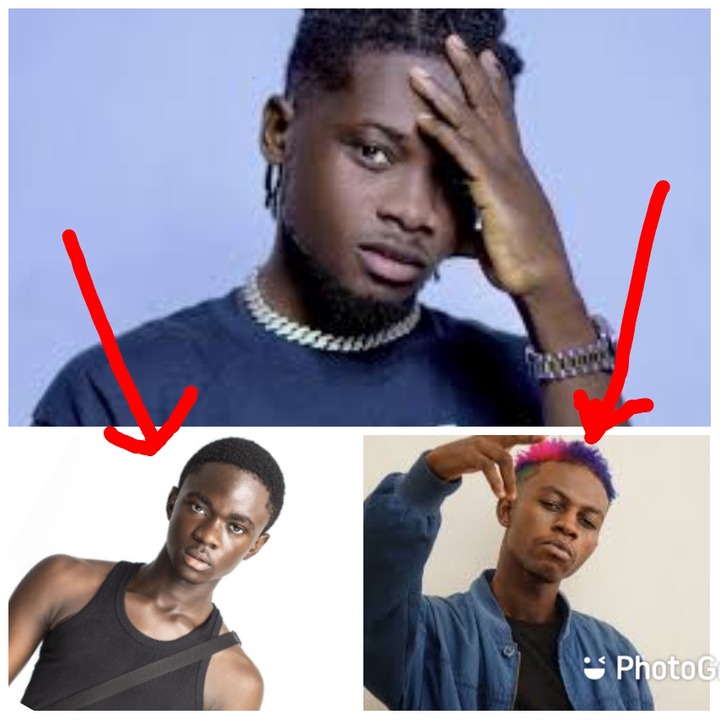 Hello, thank you for your interest in my articles. Please help me by following me to improve my contents. I appreciate your comments too.

The Ghanaian music industry is rapidly expanding. Every day, a new generation of talented young musicians emerges. Kweku Flick, Kumerica Gangs, Yaw Tog, and Black Sheriff, to name a few, were among the underground artists who made waves in 2020. The two most famous emerging ones are the ones I focused on. 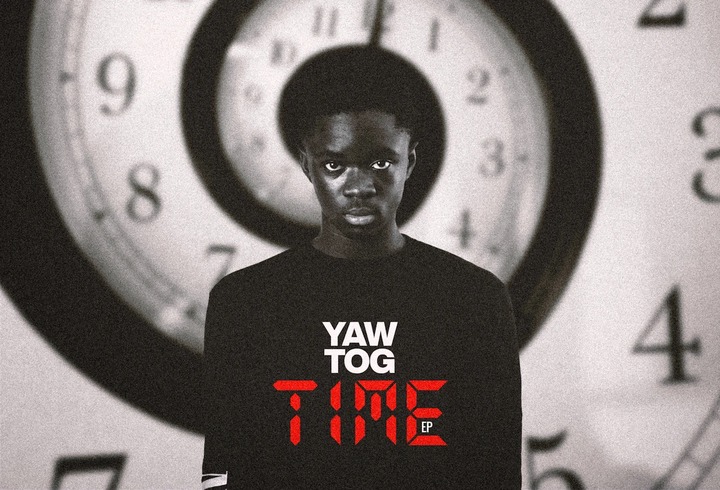 Thorsten Owusu Gyimah, better known as Yaw Tog, is a new rapper who majors in Asakaa drill music know in Ghana as Asakaa.

He is best known for his viral song 'Sore,' which features Kwesi Arthur and Stormzy on the remix. The song is on the top of every DJ's playlist.

Thorsten Owusu Gyimah is Yaw Tog's real name. The blood of Kumerica of cause.

He was nominated for 3 Music Awards in 2021, and won Hiphop Song of the Year "Sore"

The VGMA, for which he has been nominated for Hiphop Song of the Year, is the most awaited. 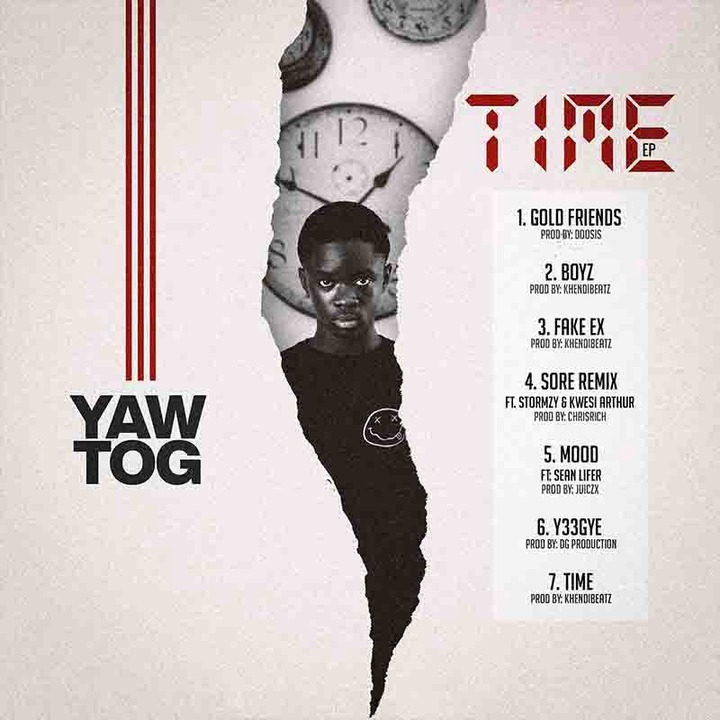 Some features on the album are Kwesi Arthur, Stormzy the Ghanaian UK-Based rapper, and Sean Lifer featured.

The speed at which Yaw Tog is ascending the Air Way is a sign of his potential success, which will see him depose the commanders of the music industry, Kuami Eugene Kwesi Arthur, Kodi and coo. 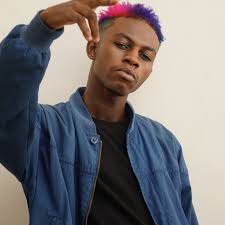 Kweku flick is another vibe maker who has captivated Ghanaians with his melodies.

In his private life, Kweku Flick goes by the name Andy Osei Sarfo.

He is a Hiphop and Highlife artist, rapper, and songwriter from Ghana's Ashanti city, Asante Mampong.

With his first song "Awake," he formally began his music career in 2019.

Kweku Flick's monster hit single, "money" has dominated the top trends in Ghana Music industry for over a month.

It's a remarkable sight to see a new artist rule the charts for so long. In addition, he has a number of singles out in 2020. Among them are;