Find Out The Serious Reason Actor Big Akwes Told Blogger Zion Felix Not To Call Himself A Christian.

By MillionaireMichael (self media writer) | 24 days ago 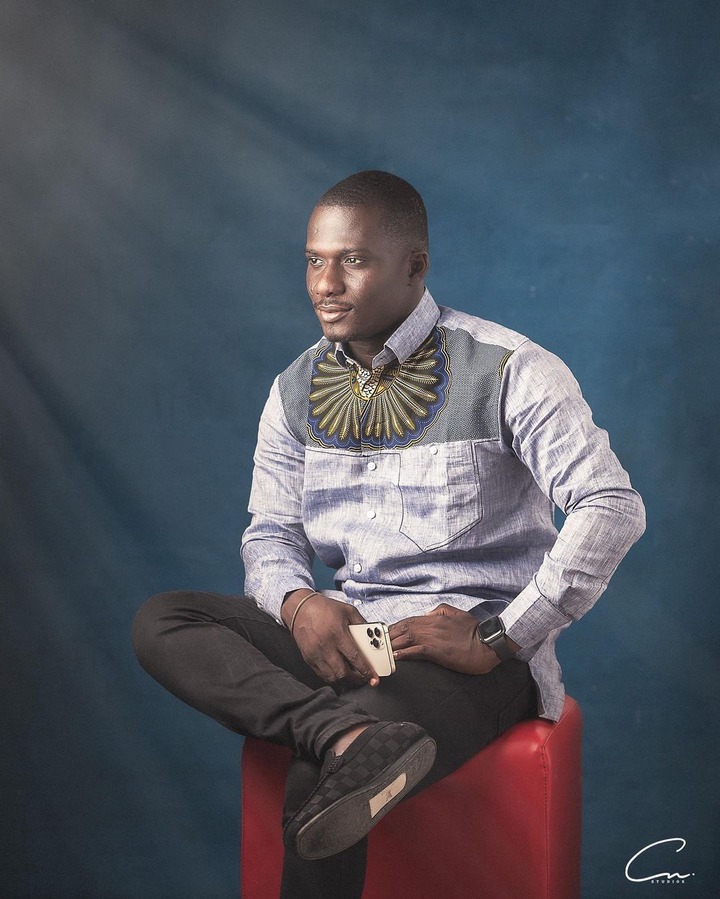 Actor Big Akwes and Blogger Zion Felix are two popular people in the Ghanaian entertainment industry. Big Akwes is a well-known Ghanaian actor who amazes many people with his unique acting skills. Zion Felix is also a renowned Ghanaian blogger who is well known for promoting young talents and businesses. Zion Felix recently interviewed Big Akwes on his show titled "Zion Felix TV". This interview has caused a lot of conversation on social media. During the conversation, things changed a little, which got most of the viewers surprised. Actor Big Akwes began to interview Zion Felix on his show. 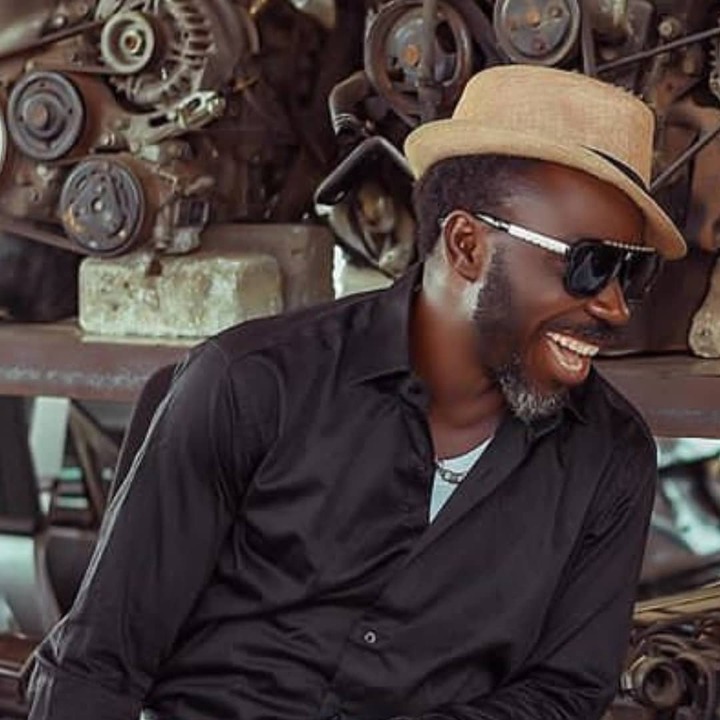 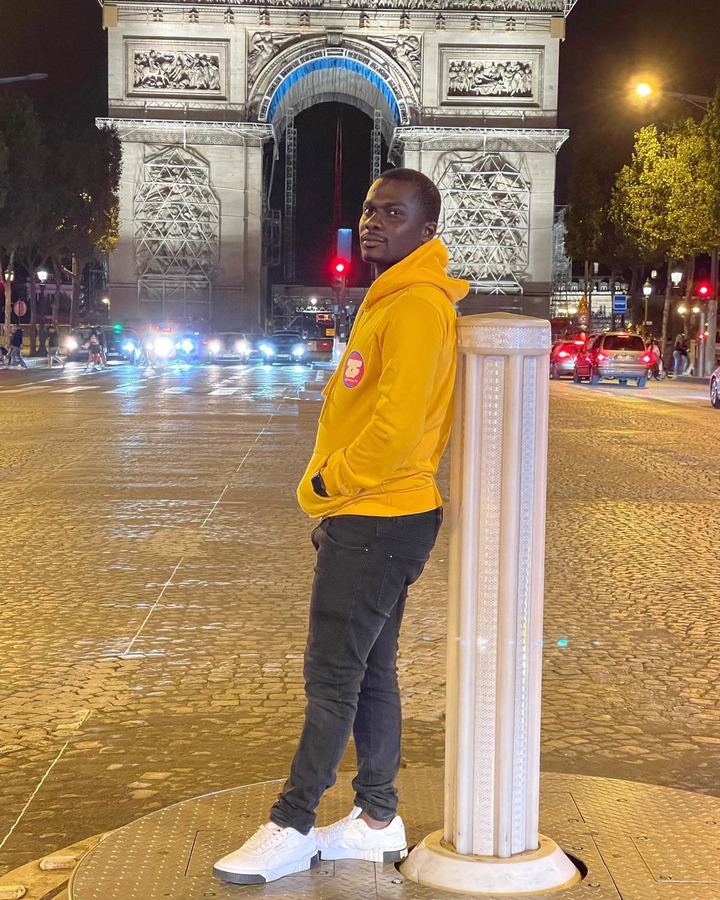 Big Akwes told the Ghanaian blogger not to under any reason call himself a Christian because he has impregnated two women who he hasn't officially married. Zion Felix was asked by Big Akwes if he is a Christian after he engages in fornication. The Ghanaian actor made it clear to Zion Felix that the life he is living shows he is not a Christian as he claims. When Big Akwes was asked about life after death, he answered by saying that everyone knows where he or she is going after death. Big Akwes said everyone knows what they are up to and where they will be going after their demise. 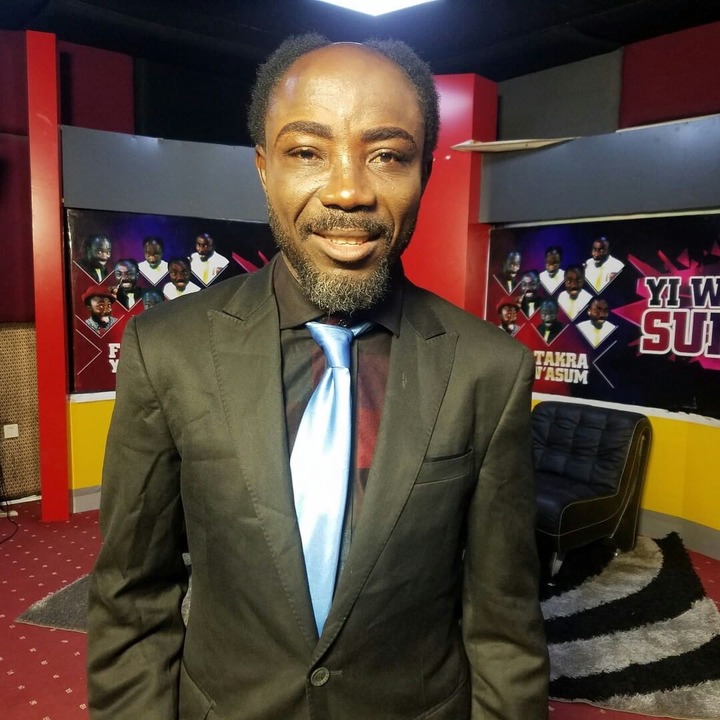