By TheProgrammeNews (self media writer) | 27 days ago

One of the journalists in Ghana who really defended Josephine Panyin Mensah was Captain Smart. Captain Smart who is a host of Onua Maakye defended her of being pregnant and even told his viewers he knew the woman. He later lambasted the Western Regional Minister Kwabena Okyere Darko-Mensah for quickly coming out to say the Josephine was not pregnant when the police had just done a preliminary investigation. 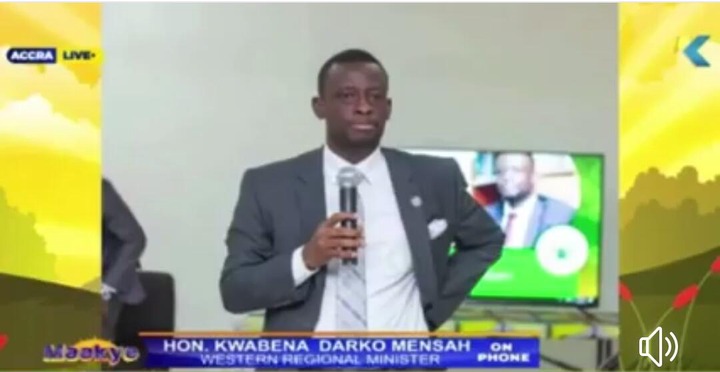 After Josephine Panyin Mensah confessed that indeed she wasn't pregnant and wasn't kidnapped a lot of people have called for the head of Captain Smart. According to many people, Captain Smart should resign because he didn't researched well as a journalist before jumping to defend the "kidnapped" woman. 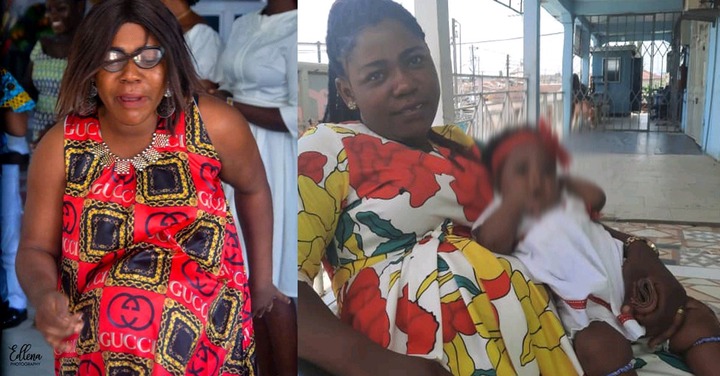 When we thought Captain Smart will today apologize, he has made it clear on his show on Onua TV which is dubbed "Onua Maakye" that he still stand by his words. According to Captain Smart, some people who are the boys of Western Regional Minister Kwabena Okyere Darko-Mensah are planning to sue him in court. He said they met to discuss about how they can sue him but one of the boys called him to listen to them. He stated that he heard them clearly and that he is telling them today that he is not a coward and will not retract his words. 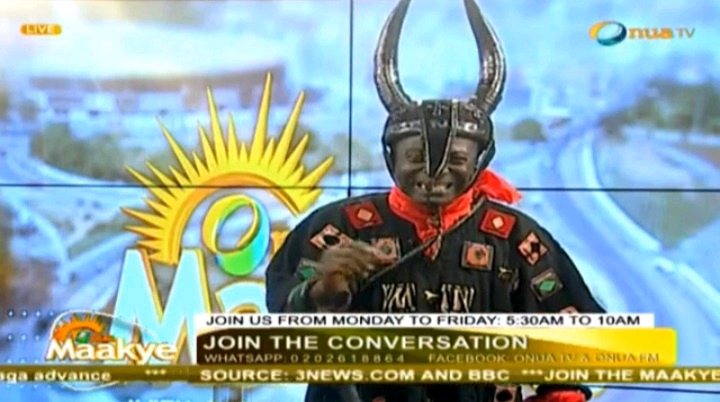 What do you think about this news? Should Captain Smart apologize to the Western Regional Minister? Let us know what you think in the comment section.

Kwame Sefa Kayi Was Selected To Interview The President For This Reason, Kwasi Pratt Exposes

Thank You My Fans, For Your Support, Shatta Wale Sends Out An Appreciation Statement To His Fans.

Shatta is in a difficult time, he needs our support; Bulldog goes emotional over Wale's arrest