Broadcast Journalist and founder of Loud Silence Media, Kevin Ekow Badu Taylor has alleged that the media in Ghana are "running away" from discussing and probing into the "Serwaa Bronii Saga".

This comes a day after he released an exclusive interview with an alleged former girlfriend of President Nana Addo Dankwa Akuffo-Addo popularly known as Serwaa Bronii. 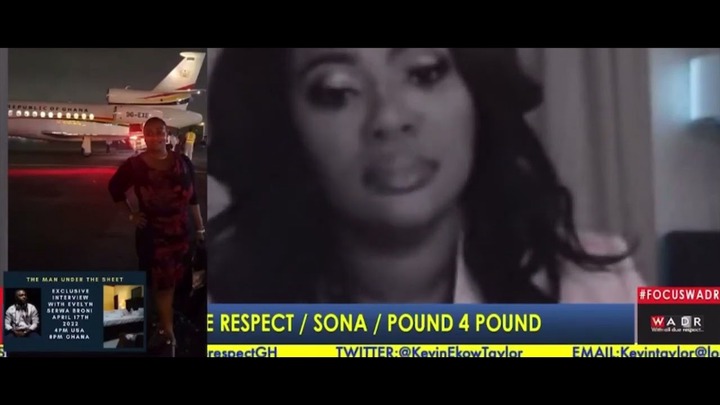 There had been a widespread expectation of the released interview because Serwaa Bronii has continually alleged having had an affair with the President and accused him of sending "his boys" to abuse her. She has indicated that she decided to speak up now to enable her to overcome the trauma she allegedly went through during the period.

Surprisingly missing after the exclusive interview by Kevin Taylor is the deafening silence of the media concerning the allegations levelled against the President of the Republic.

Reacting further to the issue on his show today, April 19, 2022, Kevin Taylor accused the media of remaining silent and refraining from asking certain critical questions. Even though he commended some Journalists for talking about the issue on their respective shows, he expressed his disappointment with how a majority of the media have refrained from discussing the issues. 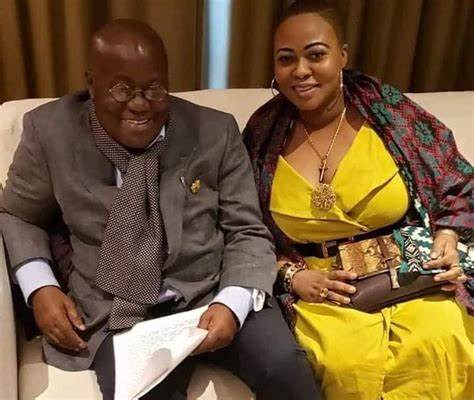 He alluded to revelations made during the previous government and how the media made headlines with them.

"Today, media houses in Ghana have decided to stay away from discussing the Serwaa Bronii issue because they claim they do not know the facts. These same media houses quickly got facts when there was a certain President. They have allowed themselves to be controlled by the government and so they cannot speak the truth to power. It is very sad", he reiterated.

Kevin Taylor has hinted that there is going to be a "part 2" of the interview where he would show real evidence.