10 Interesting things that will happen worldwide when the London Bridge has fallen.

By AlphonseCicinho (self media writer) | 24 days ago 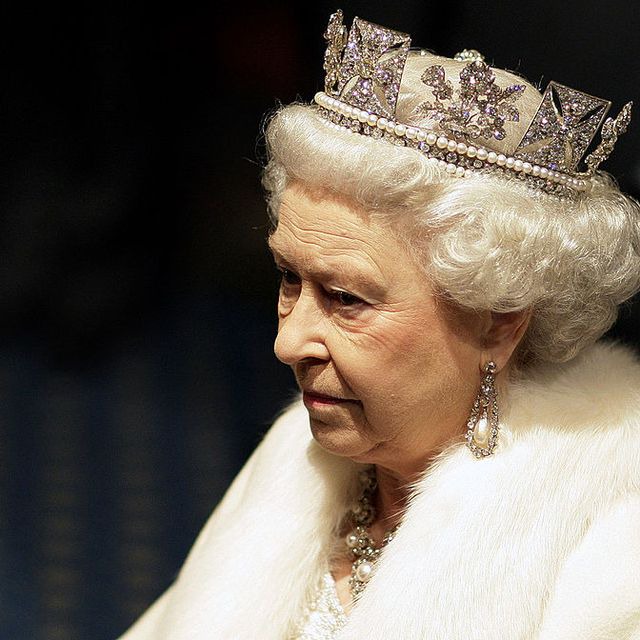 What will happen when the Queen dies? She’s been on the throne so long, it’s difficult to picture a royal family without her at the helm.

No one wants to speculate on possible tragic events and aside from a night spent in the hospital earlier this month, there’s nothing to suggest that the Queen isn’t in good health. But Operation LONDON BRIDGE was created by officials and the monarch herself to prepare everyone, including the Prime Minister and the world’s media, for what to do in the event of her death.

It outlines the plans for what will happen when the Queen dies in the 10 days afterwards, including how the royal line of succession will change as Prince Charles becomes king and the strict rules on how the public will find out the news.

What will happen when the Queen dies?

1.Ascending of the throne

When the Queen dies the only royal figure to become king over England is Prince Charles.

Well this is quiet unbelievable that over one billion tickets will be printed worldwide.It means that more than half of the world's population is going to attend the Queen funeral.So probably the greatest funeral in history any one can imagine

3.when she dies abroad

If the Queen dies abroad, a BAe 146 jet from the RAF’s No 32 squadron, known as the Royal Flight, will take off from Northolt, with a coffin from royal undertakers, Leverton & Sons.

If she dies in Scotland her body will lie at rest at Holyrood house, in Edinburgh, where she is traditionally guarded by the Royal Company of Archers, who wear eagle feathers in their bonnets.

4.The only person that will officially announced his death

When she dies it will be Sir Christopher Geidt, the Queen’s private secretary, who will spread the news, first contacting the prime minister before reaching the world

5 .What will happen a day after her death

The day after her death flags flying at half mast will be raised and Charles will be proclaimed king and trumpeters from the Life Guards, wearing red plumes on their helmets, will step on the roof of Buckingham Palace and give three blasts.

A 41-gun salute – almost seven minutes of artillery – will be fired from Hyde Park. 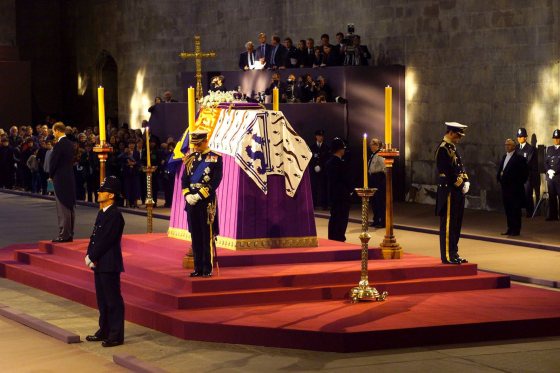 All of the great UK landmarks are going to be in the dark. But it's not just them, the Eiffel Tower, Christ the Redeemer, the statute of liberty. From Washington to Paris, from Sydney to Toronto, all the monuments of these big cities will be in the dark. the royal family should wear black and most of its subjects in the world (the queen is the president of 15 countries in the world like India, Canada, Australia ...) including all those who would like go to the funeral.

The queen's photo appears on the banknotes and other coins of the United Kingdom, but also many other countries such as Australia, New Zealand, Canada, India. Thus from the announcement of his death all these countries will have ten (10) days to change their money and put the photo of Prince Charles, probable successor of the Queen. This implies that if you are in possession of these coins you have ten days to change them otherwise they will lapse.

9.The world will come to a standstill

That was unnecessary to tell you because not only will the United Kingdom be at a standstill, but all the nations in which the Queen is sovereign will also be at a standstill. No school for children. All shows and sporting events will be automatically suspended.

The programs of the television channels will stop and speak only of the queen. Shops, playgrounds, public places, stock exchanges will also be closed. All of these countries in the world are going to slow down. 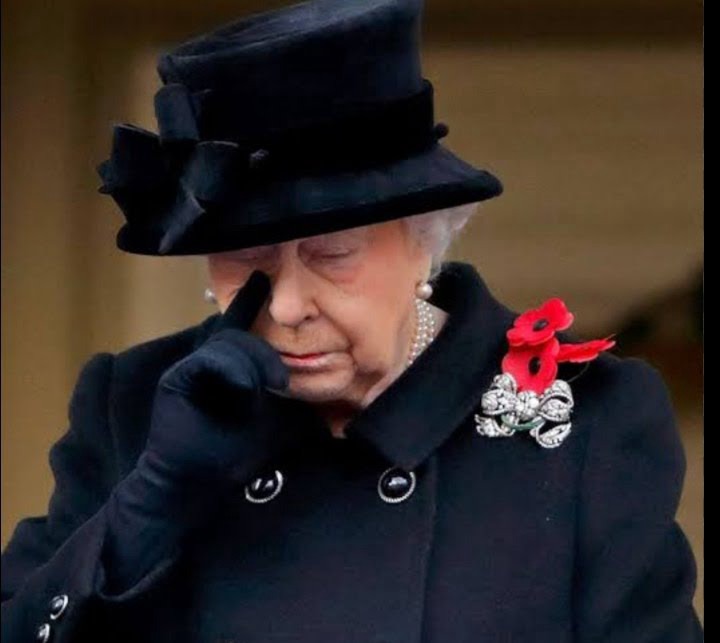 The London bridge dawn in French the London bridge (London bridge) has collapsed, Especially never never do not pronounce this sentence everywhere you are on the planet at the risk of being kidnapped by the secret services of his majesty. Because it is the code to announce the death of the queen.

It is obvious that the Queen is very special in the world such that she don't require passport,visa or any other traveling documents to enter any country in the world .

Thanks for the time you spend to read my article , follow me for free to read more interesting articles without spending a dime.