MzGee: It is Now Time to Fly Higher 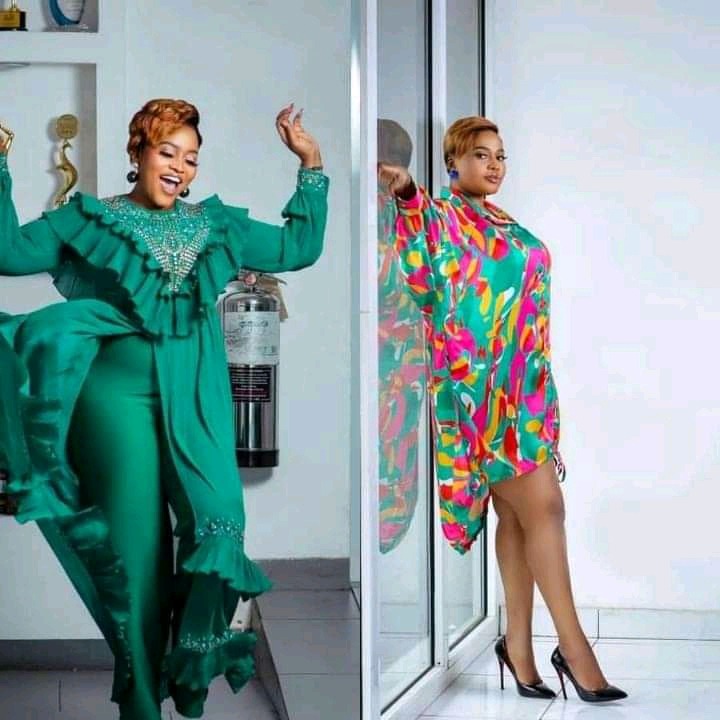 MzGee, officially named Gloria Akpene Nyarku-Acquah, is a Ghanaian media personality, journalist and broadcaster who has been with Tv3 over these past few years.

Earlier today, MzGee who has being the host for Tv3's Showbiz 360, announced on her Facebook page about her exit from Tv3.

She wrote, "this is to express my profound gratitude to Media General for making my stay memorable.

It has been another opportunity for tremendous growth. 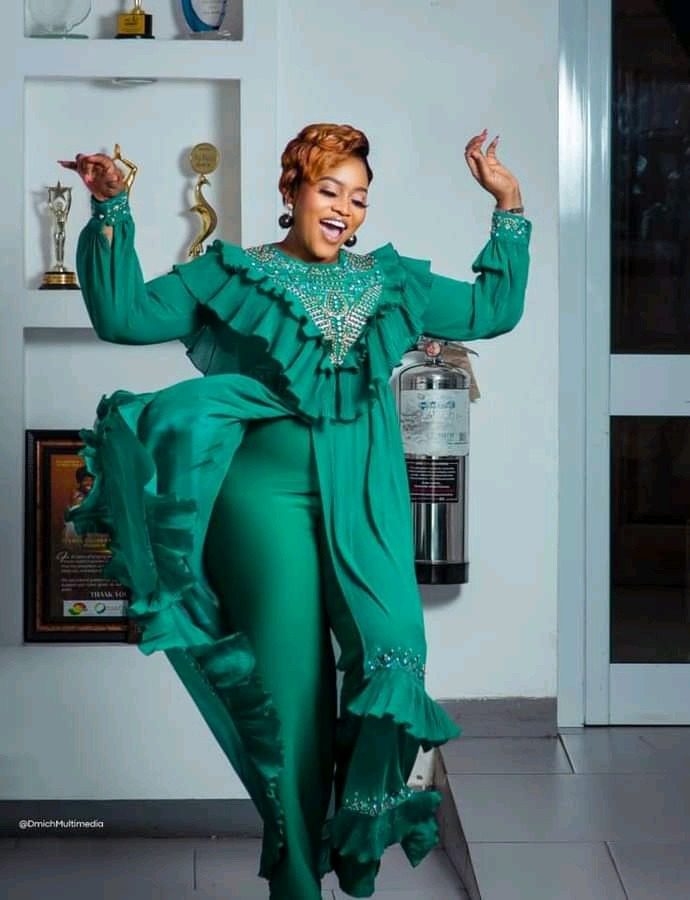 I truly appreciate the platforms granted me to give Ghana and beyond great highlights.

But it is now time to fly higher.

May God be our guide in all our endeavours".

These were the remarkable words MzGee shared to announce her exit.

As a writer, I have observed from afar, how MzGee used her platform ie as the host of Showbiz 360 to highlight some of the great Ghanaian gospel musicians in diaspora.

Indeed, MzGee has contributed significantly to music industry in Ghana.

THIS IS HOW MzGee's BEGAN HER CAREER IN THE MEDIA INDUSTRY

MzGee began her media career in 2005, at Eagle FM at CCTU.

In 2008, MzGee got engagement with Skyy TV and Pravda radio. 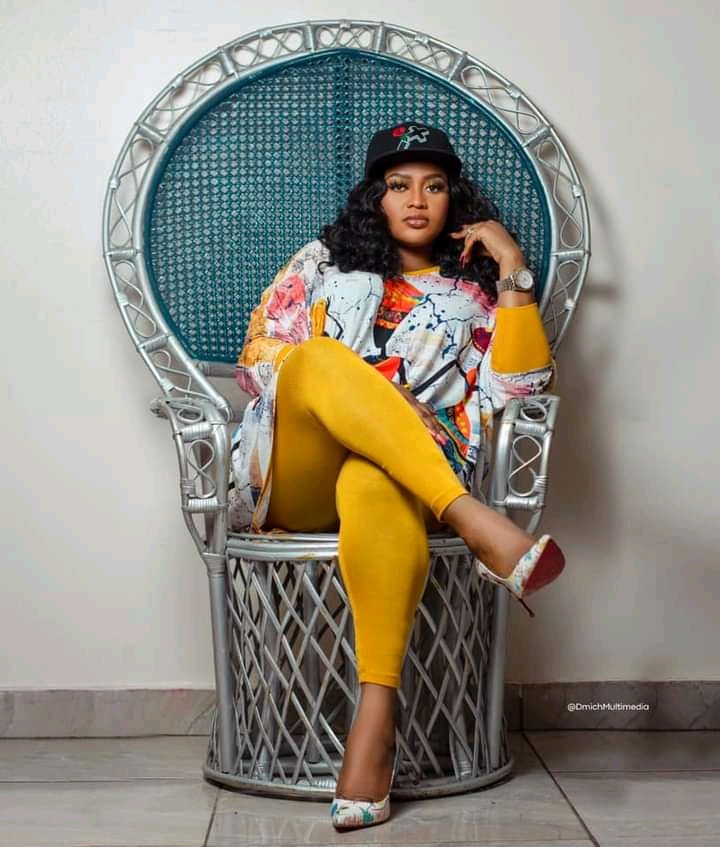 Gloria's journey into the media landscape took a higher turn, when she contested in a reality show called the 'Hottest Host' which was organized by Tv3 during her national service period.

MzGee took advantage of her relationship with Media General and undertook her internship at TV3.

She later furthered her education at GIMPA in Accra.

In March 2021, she was among the Top 30 Most Influential Women in Music by the 3Music Awards Women's Brunch.

MzGee is married to Raymond Acquah. They got married in October 2017.

Interestingly MzGee and her husband used to be co-workers at Multimedia Group. 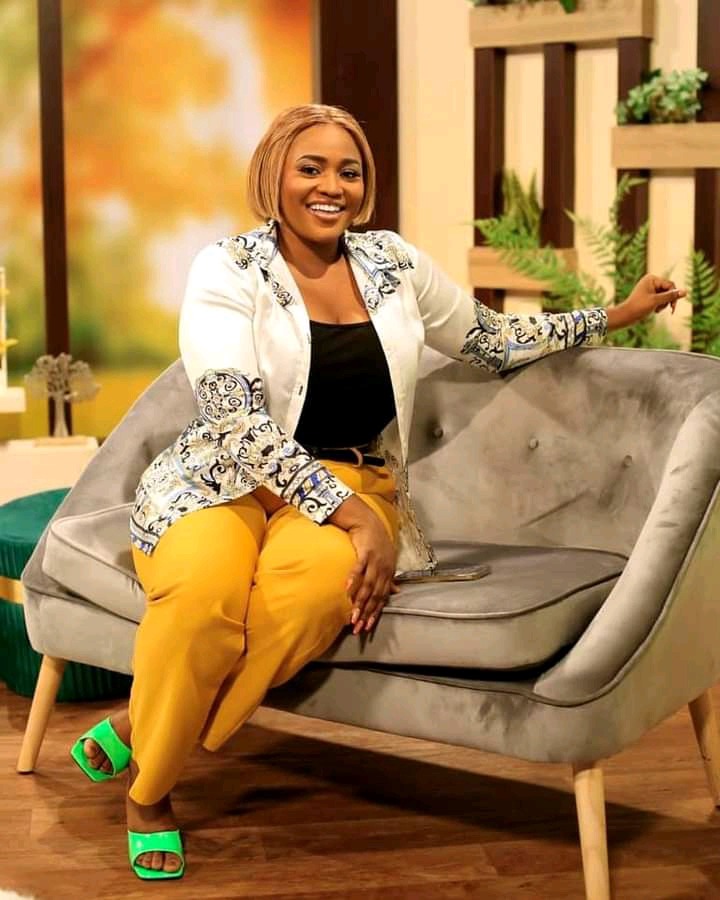 Congratulations to MzGee on your glorious exit from Tv3.

It is always advisable to exit on a good note, because in the present world, Relationship Building and Networking has become one of the strategic success tools. 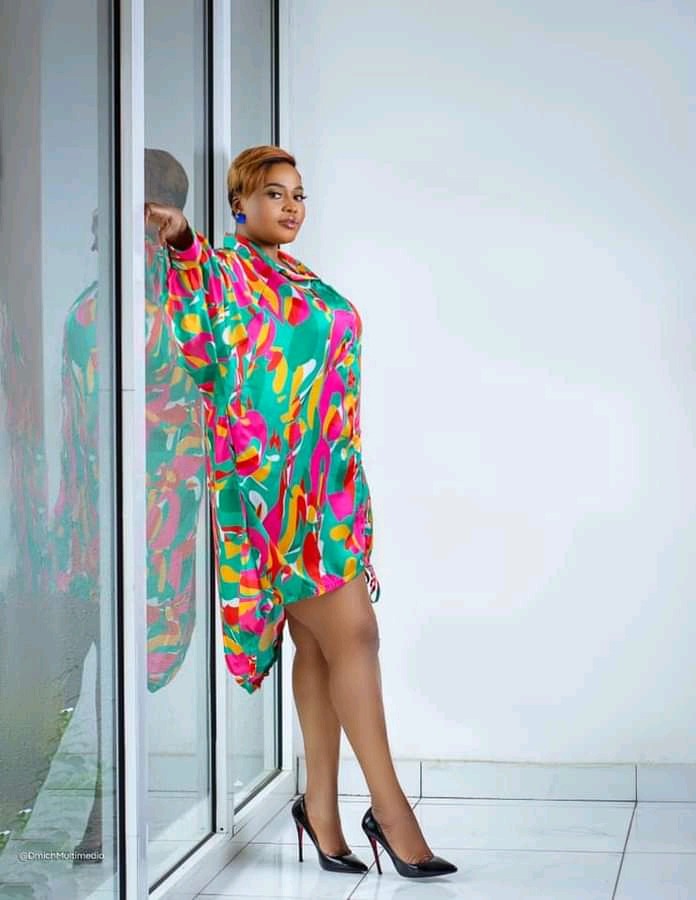