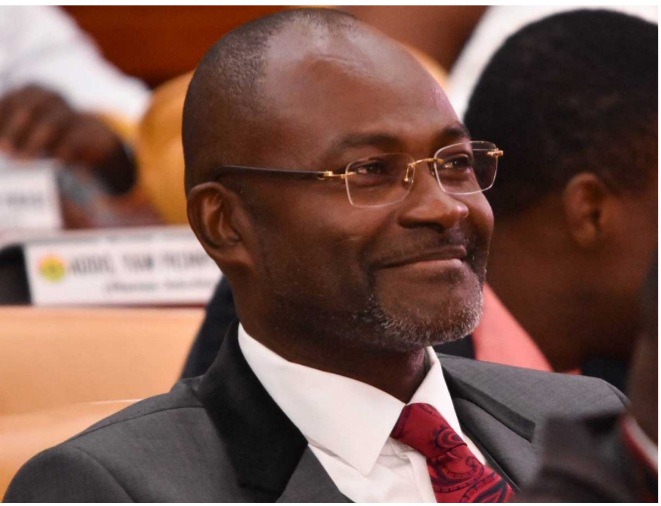 Over the years, there are celebrities who are known to possess a personal life that the general public isn' t aware about.

On the other hand, some celebrities are known to make their life public and talk loud about issues.

Some celebrities too have over the years revealed secrets that was said to be very damaging to the people that were victims of the revelation.

Here, we bring to you celebrities who are said to be ' loud- mouth' and can' t keep secret.

What are we waiting for? Let' s dig in. 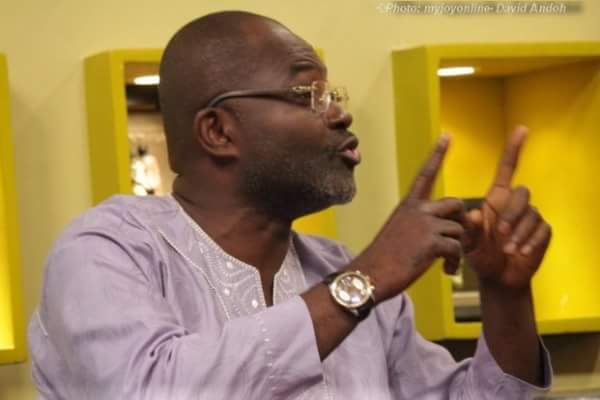 The Member of Parliament for Assin Central is one popular figure that' s said to possess a ' loud mouth. '

Kennedy Agyapong is one of those personalities who can not keep their mouth shut when it' s necessary to speak. He' s largely known in Ghana as someone who can' t keep secrets. He can' t be excluded from the list. 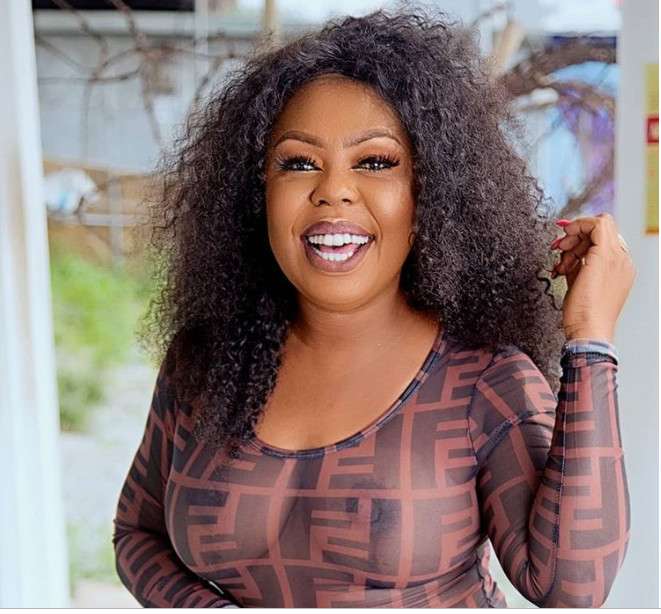 Spewing secrets and issues that nobody can mention seems to even make her popular.

On several occasions, Afia Schwarzenneger have made comments and revelations that are considered secret of individuals.

She is noted for revealing issues concerning the relationships that another celebrity have engaged in.

A typical is that of the secret she revealed about former MP Racheal ' Appoh' recently concerning her relationship with dressmaker Elikem. 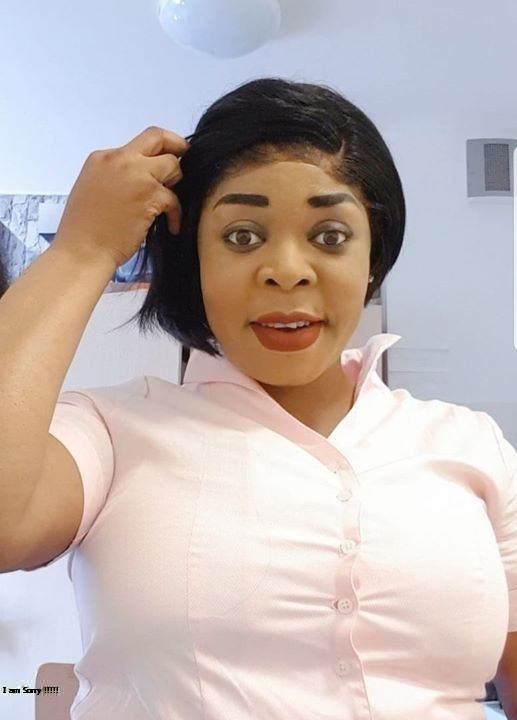 The former AIDS ambassador is one personality said to possess ' okro mouth' as she has spilled some mind- bugging secrets.

She has mentioned names of top personalities who allegedly wanted to have a date with her, something that' s considered as secret.

Joyce Dzidzor was within the news after revealing that sports presenter Countryman Songo had wanted to roll in her ' dm' . Dancehall artiste Shatta Wale is someone said to be a ' loud- talker' thanks to his attitude over the years. On many occasions, the dancehall king revealed secrets of individuals that were considered as sacred.

Even though Shatta Wale considers himself as someone who speaks the reality, others see it as revealing secrets. He recently revealed the reason why himself and Sarkodie had a ' beef' as he claimed that the rapper went behind him to simply accept some cash.

Drop your comments below let' s get interactive.