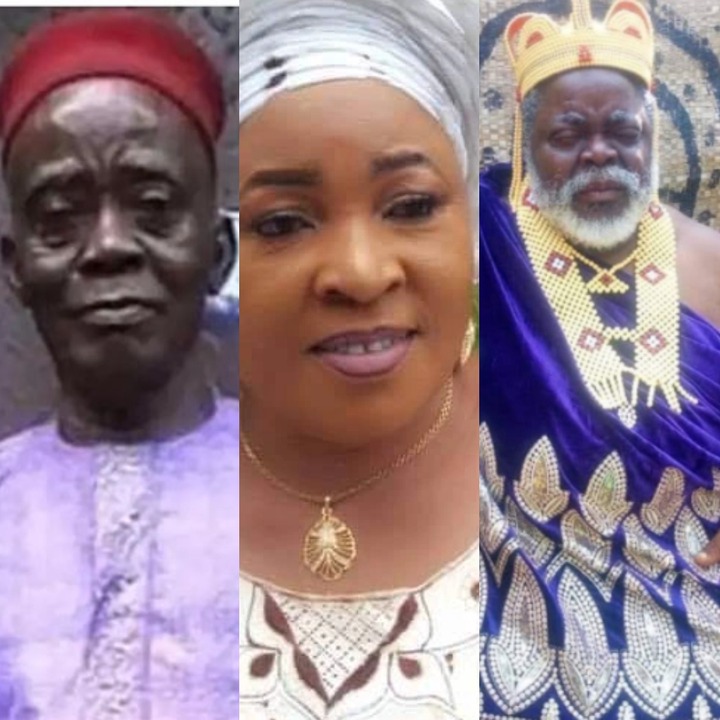 Today, in this article, I will be sharing with you the popular Nollywood stars who died in just the first month of the year 2021.

Death they say is inevitable, it just separate your love ones from you when you least expect it. The year 2021 has been a sorrowful year for the Nigeria movie industry as they have lost a lot of great stars.

It quite surprising just within the first month of 2021, about five talented Nollywood stars were lost to death. without wasting much time, let us check them out. 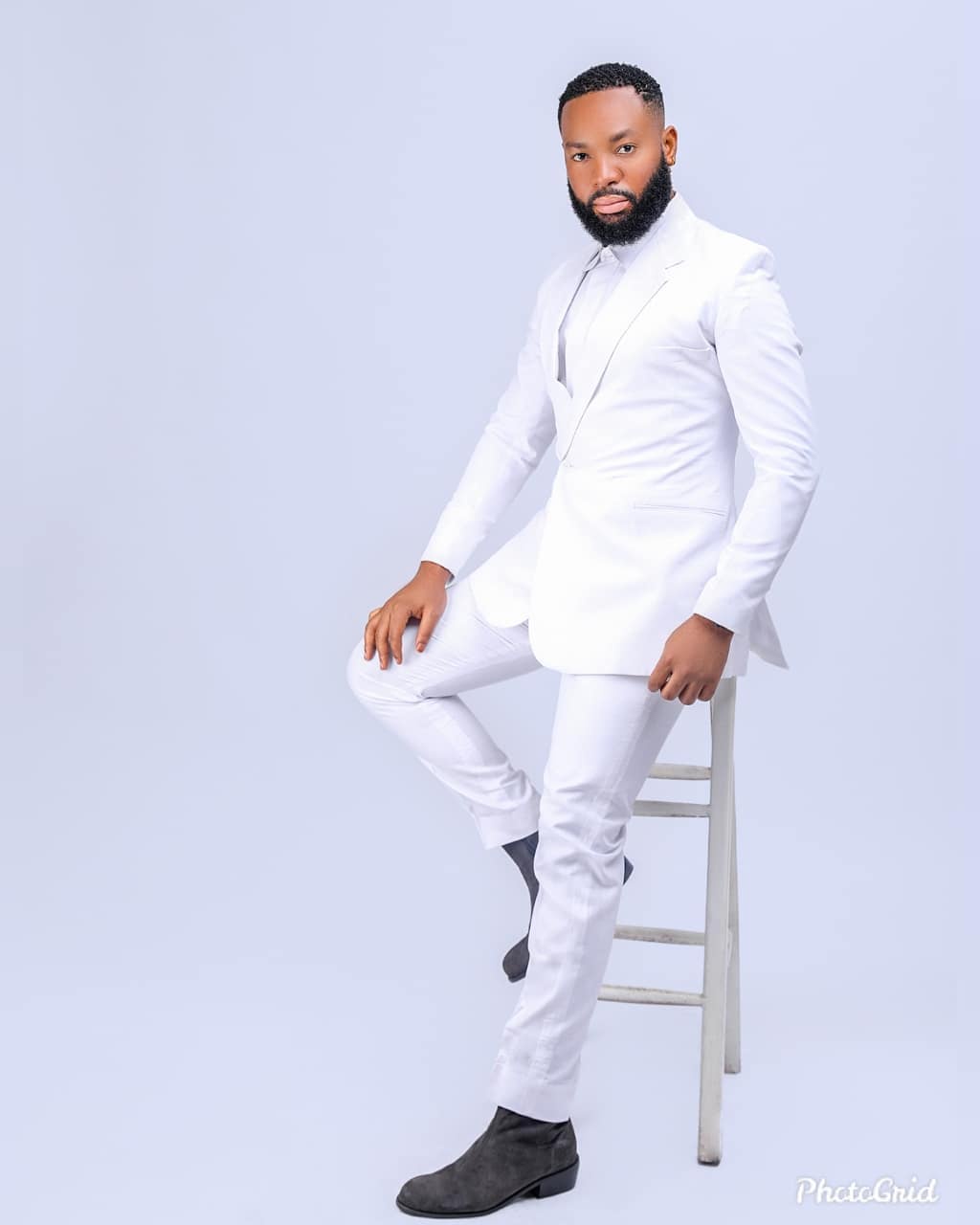 One of the Nollywood stars who died in the first month of 2021 is David Mela. David Mela was a popular Nollywood actor and a fashion designer. He is known for the movies " I think I like you" , " Indoor action" , " A man' s ego" and many others.

David Mela was one of the fast rising stars but sadly, dead knocked at his door. He was reported dead on the 11th of January 2021. It was said that he was battling an ailment which eventually took him to his grave. 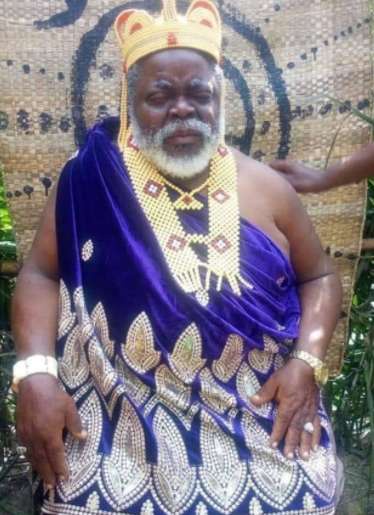 Another Nollywood star who died in the first month of 2021 is Jim Lawson. Jim Lawson is a Nigerian actor, a writer and a radio broadcaster. He died on the 9th of January 2021 after complaining of body pains.

Folake Aremu, popularly known as Orisabunmi also lost her life in the first month of 2021. The famous Nollywood actress Orisabunmi was known for the roles she plays as a priestess and a witch. She died at age 60 on the 5th of January 2021. 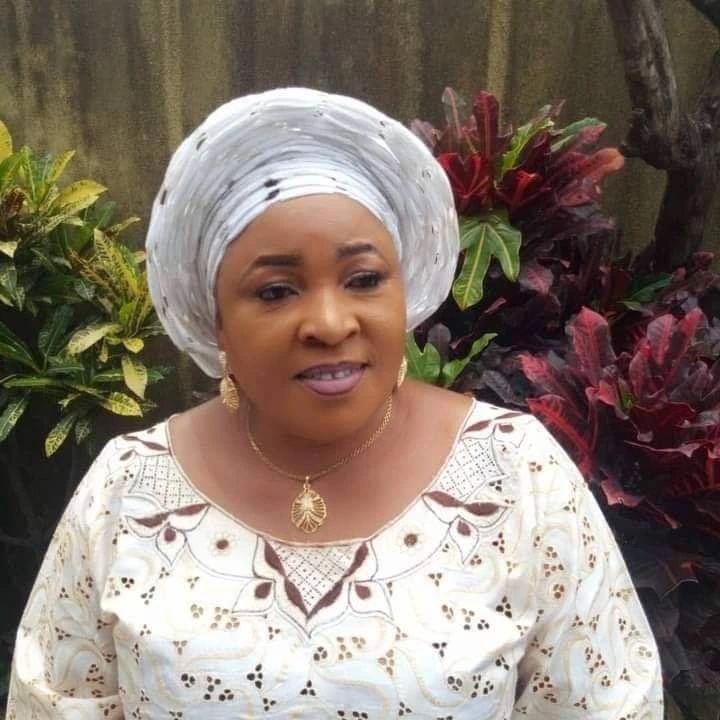 The popular Nollywood actor Ernest Asuzu is also no longer among the living as he has kicked the bucket. He eventually passed on after battling with stroke. He died on the 26th of January 2021. 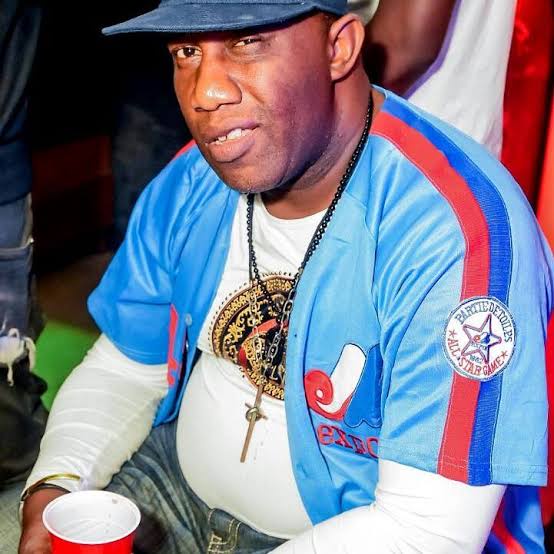 Dan Nkoloagu is one of the veteran actor in the Nollywood Industry but unfortunately, Da Nkoloagu kick the bucket. Although the cause of his death is not known, it was reported he died on the 22nd of January and he died at age 83. 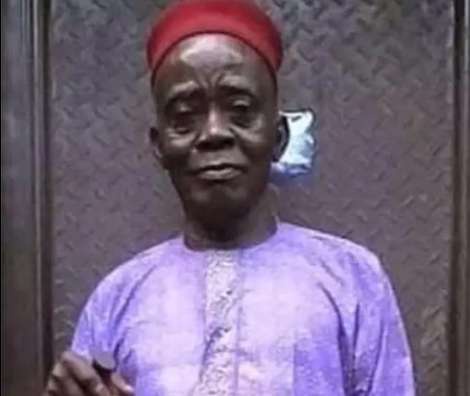