Amerado Compares Obibini to Bob Okala; Amerado Proves he Can Replace Sarkodie in the Rap Game.

By Folkxhub (self media writer) | 9 months ago 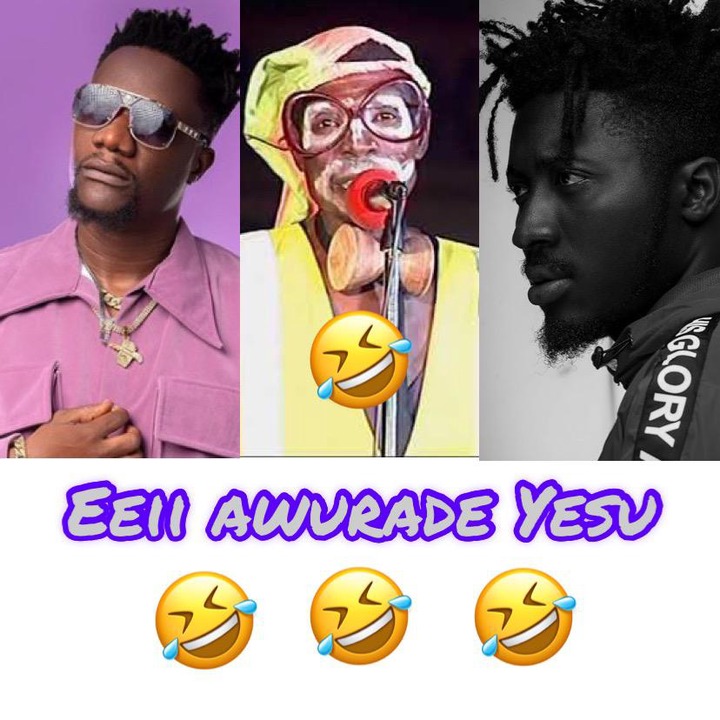 Since Amerado returned from his UK trip and Tim Westwood’s freestyle, he has gotten himself some wild beef Obibini. This whole beef was precipitated by Media General’s MzGee who interviewed Amerado and asked why he threw some ill words at Obinini. The fastest rapper, Amerado, confused by exactly what MzGee was talking about told her to play the track for him to react to the matter properly.

After he listened to the freestyle he did at Tim Westwood, he told Mzgee and all Ghanaians that he didn’t intend to diss Obinini even though it might appear to fit him. It’s the game, sometimes you have to rhyme and some names just fit. MzGee further disclosed to Amerado that Obinini has even reacted to the matter. According to Obinini- “you have not reached there.” 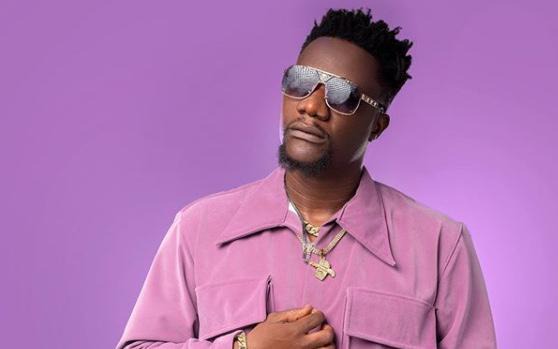 This sentence exasperated Amerado and got him very pissed off. He couldn’t hide his frustrations and anger. Right after that, Obinini further continued his reaction by releasing 2 mins diss song called “Deceased” for the young rapper. In replying, Amerado also released his 4 mins diss song called “Throne” and please if you haven’t listened, then find time to.

Amerado asked what Obibini has achieved so far to warrant his diss but because of the culture, he will diss him anyway. He used brilliant metaphors and top rhymes to make his case. Amerado also stroked a comparative analysis concerning Obibini. He compared Obibini to Ghana’s oldest comedian- Samuel Kwadwo Boaben, best known as “Bishop Bob Okala.” 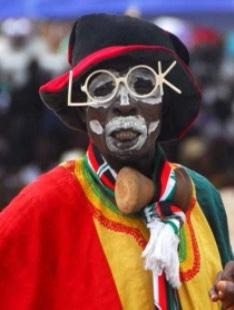 In a nutshell, Obibini’s career is only a joke/comedy show, nothing else. He also used Ghana’s academic structure to describe the state of Obibini’s current state in the music industry. According to the Kumerican star Amerado, Obibini was in class 1, moved to class 2 and returned to class 1 [NAM 1] again because he doesn’t have anything to offer.

Indeed, Amerado has convinced the whole of Ghana that he can be the next top rapper in Ghana’s rap game like Sarkodie. He is hardworking, focused, talented, skilful and doesn’t stress in rapping. It is just a giving from the Almighty God. There is a humour and good word placements in his deliveries. 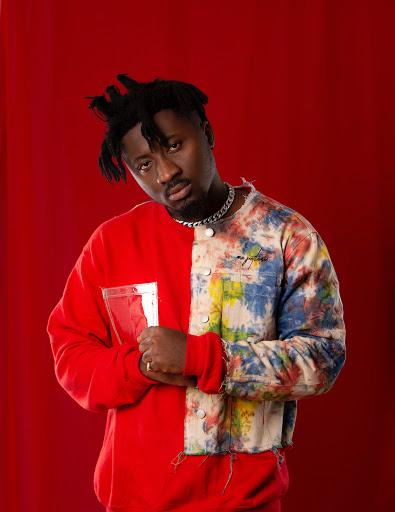 When you are listening to him, you will always feel the need to do more. He has interesting similes and onomaetopias. His metaphors are on point and his punch lines are just excellent. In this beef battle, there is no doubt that Amerado will rather dominate and benefit from the beef exercise than Obibini.

I Felt Orgasms When I Mated With A Dog And Not Men; A Slay Queen Confesses About Her Personal Life