Buttocks Enlargement: Kumawood Stars Who Have been accused of Undergoing Butts surgery

By Undergroundnewsgh (self meida writer) | 8 days Nowadays, Most women or ladies are desperate to have a perfect body shape so that, they will receive more compliments from Others. The number of buttock enhancements across all ages has risen in recent years, Most especially celebs. Most Celebrities around the world want to have a good body shape to impress their fans or better still their fanbase.

Here in Ghana, Most of the celebs in one way or the order have allegedly done cosmetic surgery just to always look s€xty and hot. For some celebrities, bigger is better so they will do everything thing humanly possible to look or have perfect shape, this made them resort to enlargement of their butts and hips and waist surgery. According to research, most African Women turn to Butt enhancement injections.

This article focuses on the list of kumawood actresses or Celebrities who have allegedly undergone cosmetic surgery based on reports and several allegations levelled against them. Some of our celebrities have confirmed that, indeed they have enlarged their buttocks, the likes of Mouesha Bodoung, Princess Shyngless have all confirmed that they have done hips and butts surgery. Some of our Kumawood actresses have allegedly undergone cosmetic surgery to get a beautiful body shape but most of them have denied those allegations levelled against them. However if you check their then and no now photos of these actress you may be compelled to believe that, there is some iota of truth about the allegations.

Below are three Kumawood stars who have been accused of undergone cosmetic surgery and hips surgery. 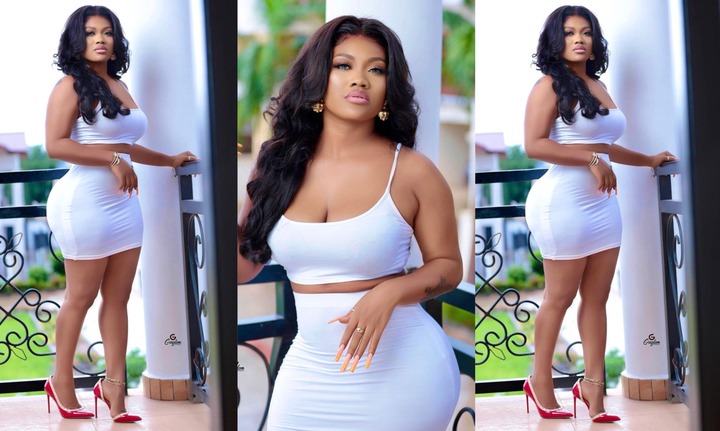 The popular kumawood actress is undoubtedly one of the most beautiful actresses in the country. However we know her for not naturally endowed with huge backside or curvaceous body. Sandra recently have been trolled on social media for allegedly done butts enhancement. This occurred when she posted or dropped some beautiful photos to celebrate her birthday, whiles people or her fans given her all kinds of birthday wishes, one thing we noticed from her photos was her perfect curves and huge butts which were displayed in the photos. Check below her photos which made people think she has allegedly done something to her shape 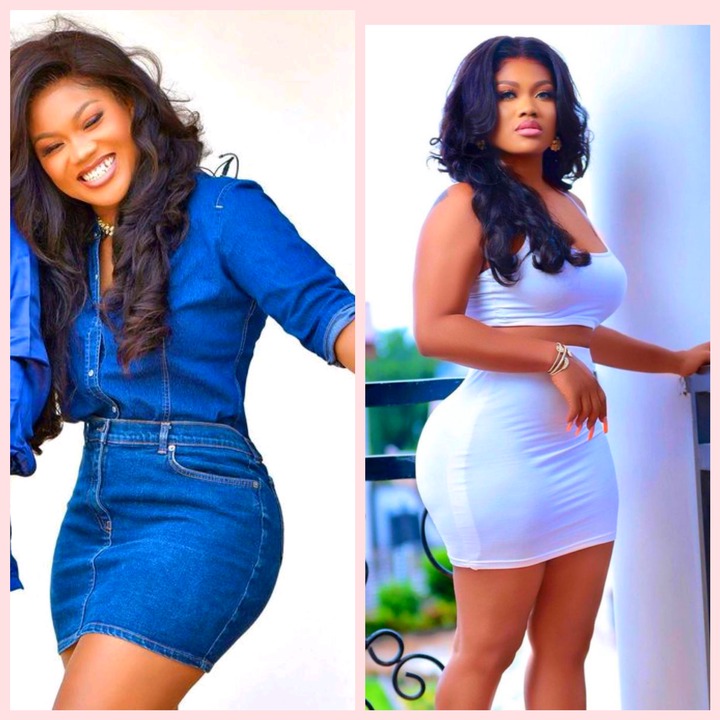 Maame Yaa who is famously known as Yaa Jackson is one of the controversial celebrities in the country. The young and pretty kumawood actress who doubles as a musician has allegedly been accused of undergoing surgery to enlarge or enhance her butts. A recent viral photos of the pretty actress surfaced on social media which exposes her fake buttocks, according to Netizens, one of her viral photos has a surgery mark which confirms that, the young celeb has indeed undergone cosmetic surgery. She is yet to comment on the allegations.

see her photos below. 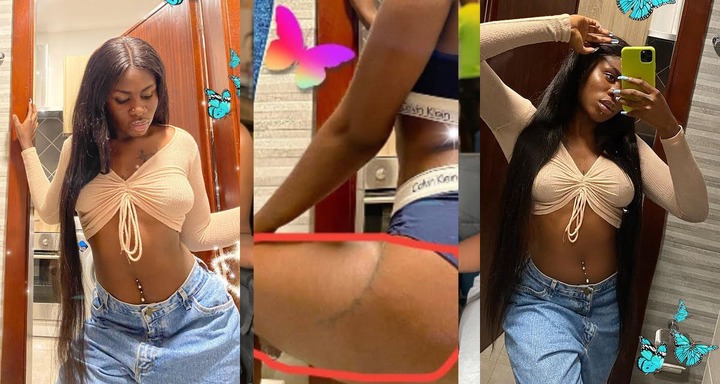 Gafah is another kumawood actress who have been accused of undergoing buttocks engagement and waist and hips surgery. However, the beautiful and talented actress has denied that she has done cosmetic surgery. She insists her huge backside and curvaceous body is natural.

See her photos below. 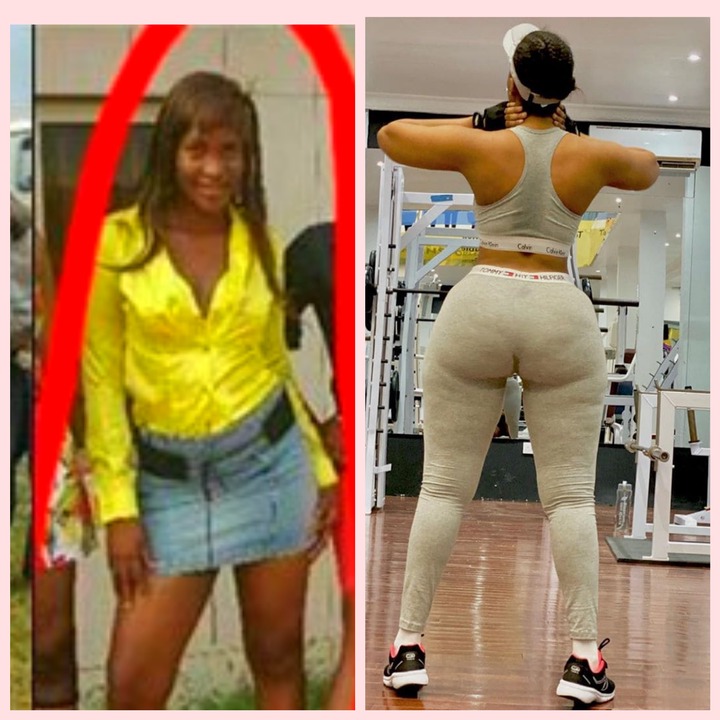 Do you agree with the allegations been levelled against them with regards to cosmetic surgery?

Thanks for reading through, kindly hit the follow button on the upper corner to follow my page for more interesting news. Thanks