Remember the Movie Anaconda? See how it was made, check behind the scene Pictures

Memories from some old movies we watched in the days will never fade away, the memories of such movies still lives with us. Among such Films are Apocalypto, Rambo, Titanic, Terminator, Jet li and Jackie Chan Films and. Many more. One of the movie that was popularly and most talked about in the days was Anaconda. In this article we going to take a look at some behind the scene pictures of the movie, and how it made. 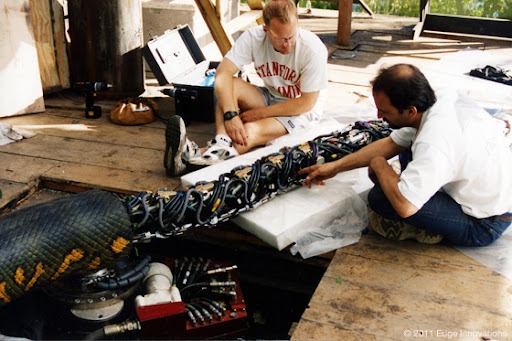 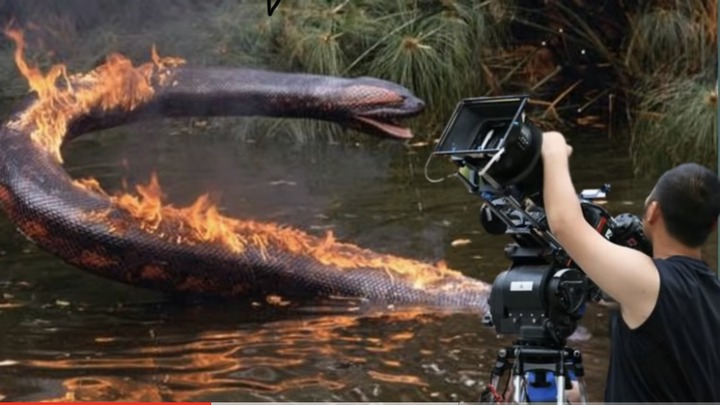 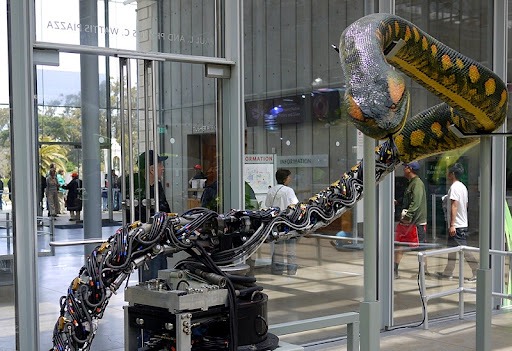 The Movie Anaconda is an American Adventure Film shot in 1997. The movie is very old but the camera Quality and suspense is still top notch. The film was directed by Luis Liosa and it starred Jennifer Lopez, Ice Cube, Jon Voight, Eric Stoltz, Jonathan Hyde and Owen Wilson. The main story of the Anaconda movies depicts a documentary film crew, who were in an Amazon forest and got captured by a giant snake.

The production of the Anaconda movie cost $45 Million, after the sales of the movie worldwide they made an amount of $126.8 million. If you’ve ever watched the movie, you will be thinking how did the director came up with the giant snake, Well it’s no surprise such huge amount was invested into the film.

The producers of the film actually contracted a company to build a robot snake for them, purposely for the movie. The robot snake is then controlled with a remote to make the various movements you saw in the movie. Almost all action where done live with little visual effect and CGI Did You Know There's More To Google Maps Than You Might Know? Find Out Here.

She is my girlfriend not my sister: Yaw Gentle breaks the Internet with hilarious pictures.