Throw Back Photos Of Some Of Your Favourite Celebrities In Ghana

By Khayboat (self media writer) | 1 year ago

Before one can become an adult, old man or an old woman, that person must first pass through the childhood stage before growing into that

Those we see as celebrities also passed through the childhood or adolescent stage before growing into adult, old man or woman. This article consist of throw back photos of some popular celebrities in Ghana. 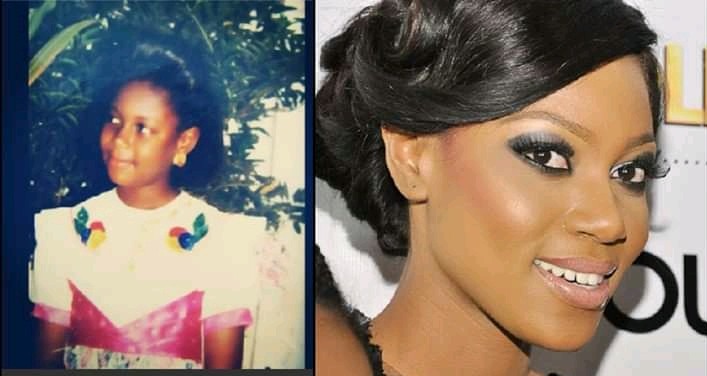 Yvone Nelson is a popular Ghanaian actress, model, film producer, an entrepreneur and a former Miss Ghana contestant. She was born in Accra Ghana to Miss Margaret Gaddy and Mr O. Nelson. The Ghanaian actress has featured in alot of Ghallywood and Nollywood movies. 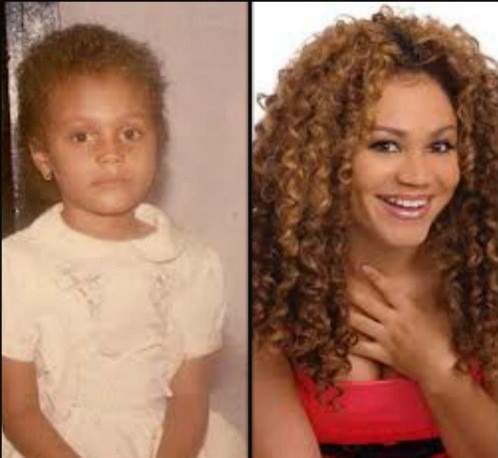 Nadia Buari is also one of the popular actress in Ghana and with beauty running in her genes which can even be traced when you look at her childhood photo shown above. She received two nominations for Best Actress in a leading role at African Movie Academy Awards in both 2007 and 2009 and starred in a movie titled "Beyonce" which she played the role of Beyonce which also made her more popular.

She has also starred in different Ghallywood and Nollywood movies. 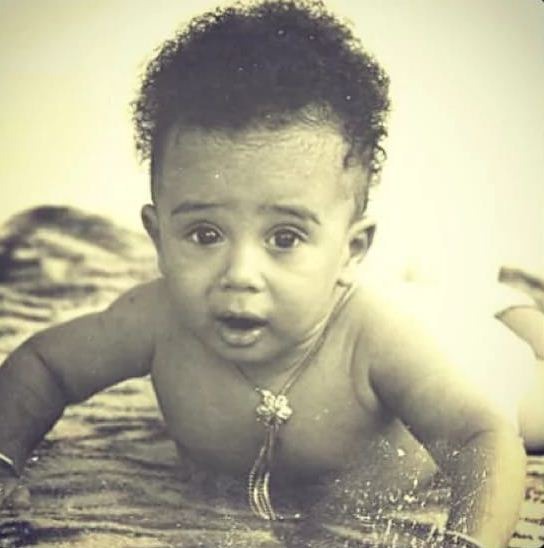 Majid is a Ghanaian actor who was born on 22nd September 1980 at Cantonments, a suburb in Accra Ghana. He attended St. Theresa primary school and later moved to Mfantsipim Secondary School. During his schooling at Mfantsipim, he was a member of the school's Drama Club and involved in theatre. Majid won an award for himself for being the best actor in one of their performance on Emancipation Day in Capecoast, Ghana.

Majid also has numerous awards for his achievements. He was born to a Labanese father called Michel Eracow and Ghanaian mother with the name Paulina Olympic and was raised with nine siblings.

John is a popular Ghanaian actor but currently a politician. The Ghanaian actor appeared in numerous television series such as "Sun City" and "About to Wed". In the year 2009, John Dumelo won Joy FM's Best Ghanaian Actor and also was nominated for African's Most Promising Actor by AMAA in 2010 for his role played in "Heart of Men". He was also nominated best actor by best of Nollywood award for his role played in "The Maidens" and won African most outstanding Actor 2011 at the Afro Australian Movies and Music Awards in December 2011 in Australia among other awards. 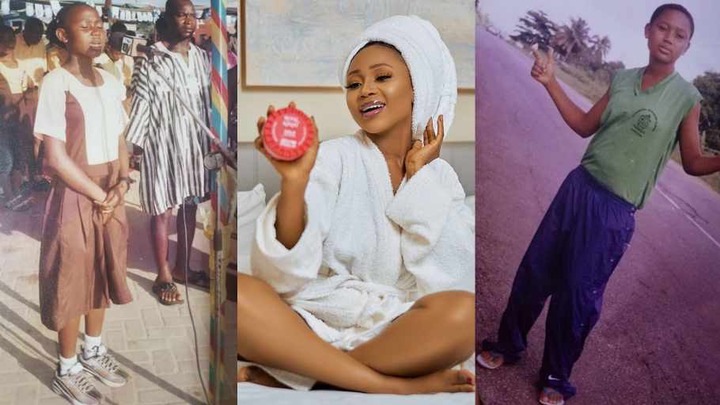 Rosemond Alade brown who is popularly known as Akuapem Poloo is an award winning actress. She is also known to be involved in one controversy or the other and starred in numerous movies such as "Salah", "Phone shop", "Odo lastic", "Efiewura", "Obra," "Agyakoo Azonto", "Side Chic Gang" and so on.

Content created and supplied by: Khayboat (via Opera News )