Is it Fashion or Madness ? As Feli Nuna attended an interview in nothing but a bathroom towel

By SLYRAVEBLOG (self media writer) | 3 months ago 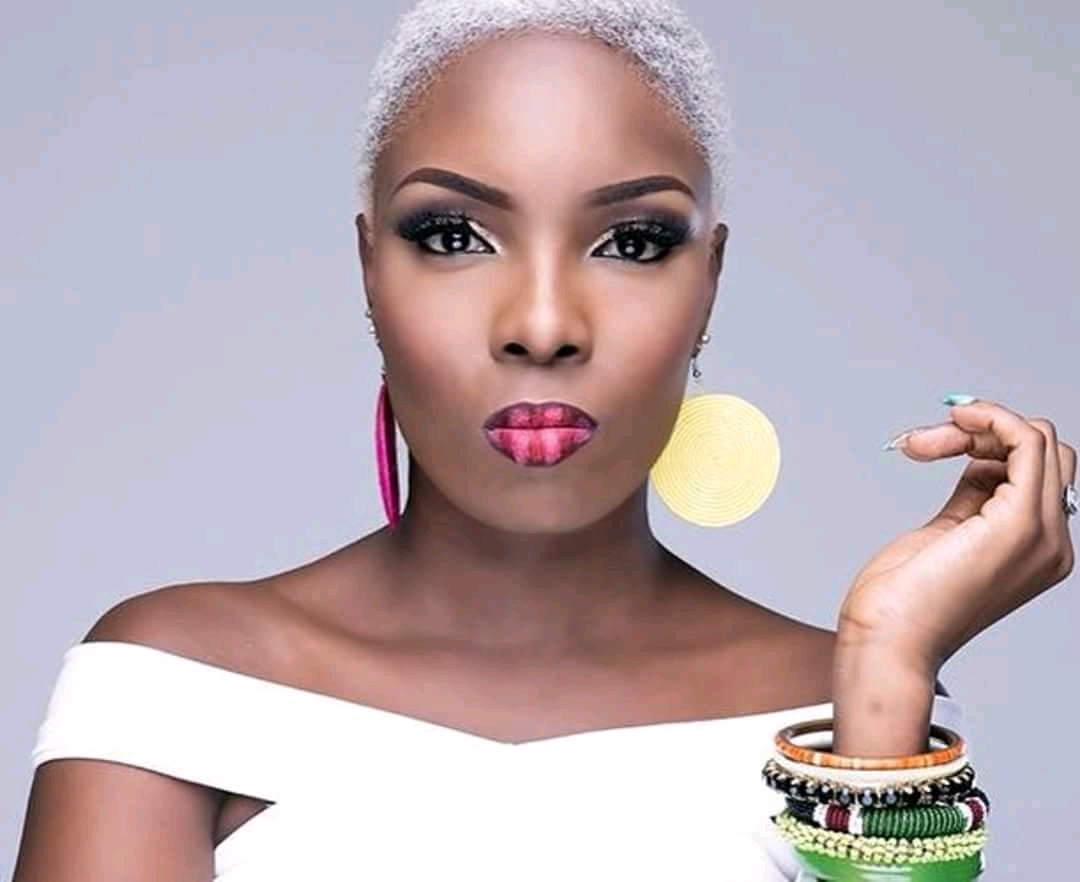 Feli Nuna, a Ghanaian rapper, singer, songwriter, director, and producer, has made headlines across social media.

The singer has been criticized in the media after showing up to a series of interviews in a towel.

Feli Nuna, who is on a media tour to promote her new track, was seen on the set of GHOne Television.

She attended the interview hosted by Bliss and Jackie, wrapped in a white towel.

The host, who was in shock, questioned the artist about the inspiration behind her outfit on live TV.

Feli Nuna explained that her look was to reveal the towel season as her newly released track is titled “Towel”.

Bliss, who was still perplexed, questioned the artist whether she felt secure wearing a towel on set.

In her response, she answered “yes”.

See the photo of Feli Nuna in her towel. 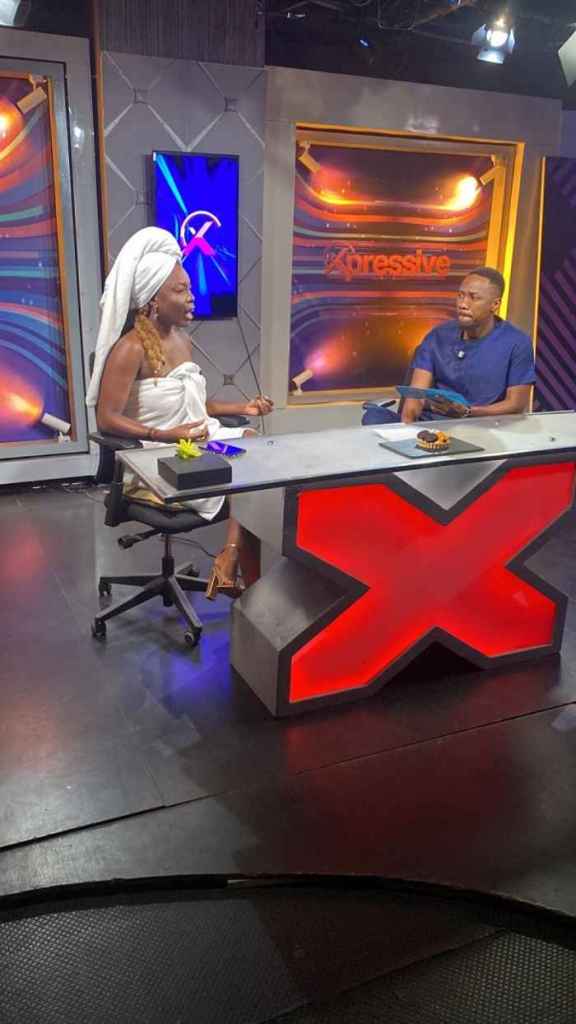 She went on to say that she will be wearing the towel wherever she goes for an interview.

The artist will also visit public areas such as the market, church, and indoor and outdoor festivities to raise publicity for her recently released song.

Feli has been in the music industry for some time and is doing well as an artist.

She performed on major stages in Ghana and across the world.

These include the Ghana Music Nominees concert, 4stye Music Video Awards, Coke Studio Africa, the Asia-Africa Youth Festival in China, and many other events.

Content created and supplied by: SLYRAVEBLOG (via Opera News )