The story of a Ghost in Atebubu

By Ridallah (self meida writer) | 22 days 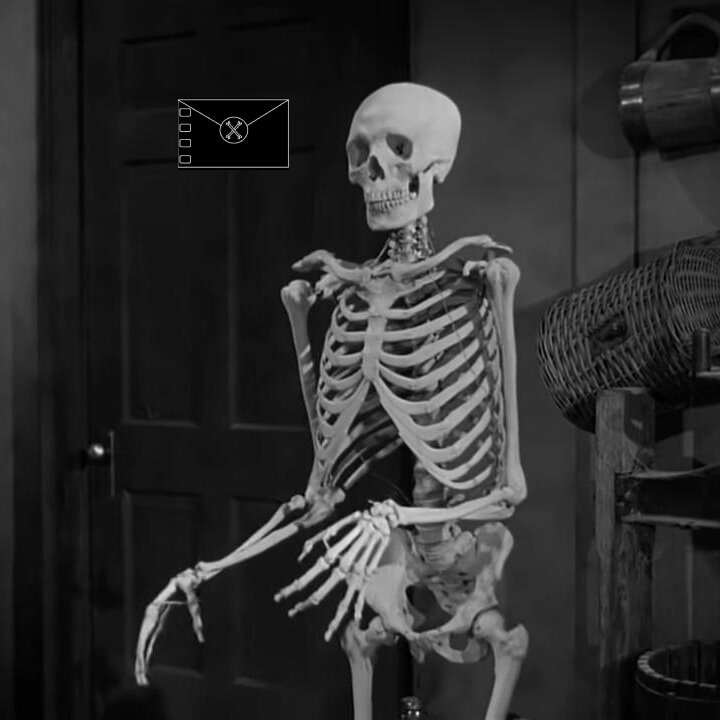 For many, Ghosts do not exist while others think otherwise. Often times, when we hear stories about ghosts, we tend to disbelieve because we have not had a direct encounter with such situations in our lives. The Ghost story from Atebubu in the Brong Ahafo region of Ghana is an example of such stories.

In this story televised on Asare TV, A woman in her mid 40's, Asarga Asibi got married to one Yaw Twumasi from Atebubu. The two met seven years ago in Nigeria, fell in love, and got married. They have one daughter together who is now 6years old. According to the wife, they had a very peaceful and fulfilling marriage life as they understood each other and are at the beck and call of each other.

Unbeknownst to Asibi, Yaw Twumasi, her love, with whom she shared a lot is a Ghost. All this while She had been asking him to introduce her and their six year old daughter to his family in Atebubu, but he kept giving her excuses, saying that he will take them to his family once they returned to Ghana.

As the woman kept pressuring him, he decided to take them back to Ghana for them to know his family. When they got to Ghana. He told Asibi a lot about his family and where precisely they are inhabited in Atebubu. When they got to Atebubu, Yaw Twumasi asked Asibi and their daughter to wait for him at the lorry station with an excuse that he was going to buy bread. They waited, and waited but he wasn't coming back. The woman decided to go to the location he described to her since they could not wait any longer.

The family were disturbed about this development so they consulted a spiritualist for assistance and they were instructed to pour libation at where Yaw Twumasi was laid to rest. Immediately they poured the libation as instructed, the little girl begun to speak again.

The little Girl who got healed started saying and seeing things which an ordinary person could not see nor say. She is able to predict that a person will die tomorrow, and it will come to pass. The story has since left the people of Atebubu in shock and disbelieve.