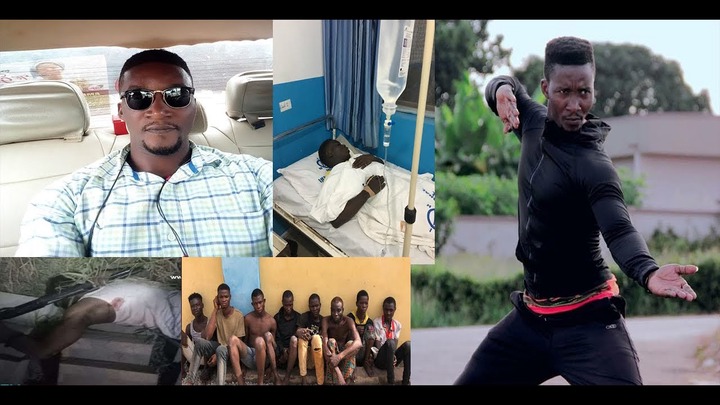 Scorpion has been a very active personality in the movie industry for the past few years until the unexpected happened. Scorpion was seen in a very uncomfortable state after his home was raided by robbers who managed to shoot him after he decided to take them on personally. Scorpion was shot and this was a sad incident for him and his family. His family were threatened at gun point and this is something no man would want to see his family go through.

Scorpion earlier today revealed that this night was one of the most horrible nights in his life. He recounted on the experience and revealed that no man would want to have a gun pointed at him or his family with his children at the scene. Scorpion stated that he had never indulged with them in any way as it was previously circulated by some media platforms. 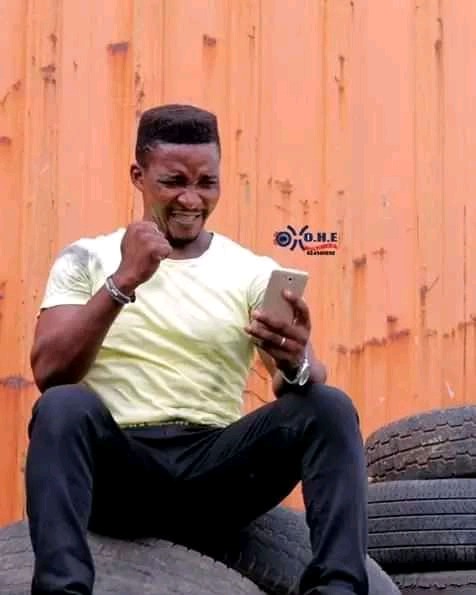 One of the most unexpected and saddest part of his statement a few hours ago was when he revealed that acting is not going to be a part of his life anymore. And this is something he has really thought about. Aside that, he will not give any promises on whether he will be back or not on the movie screens.

One thing that has taken the internet by surprise aside his decision to give it sometime in the acting career is how he claims he managed to take down two of the robbers. He was asked if he made this decision based on his alleged or rumored skills in martial arts. Scorpion revealed that he has to put things together and make his final decisions on what he would want to do at the moment but he has recovered fully from his injuries.