Evolution is something that is constant. When Instagram comedy began to make waves a few years ago, many people joined and crafted their names on the wall of comedy.

I believe education and skit-making go hand in hand. In this article, I will discuss 4 comedians whose unique appearance has helped them to become successful comedians. 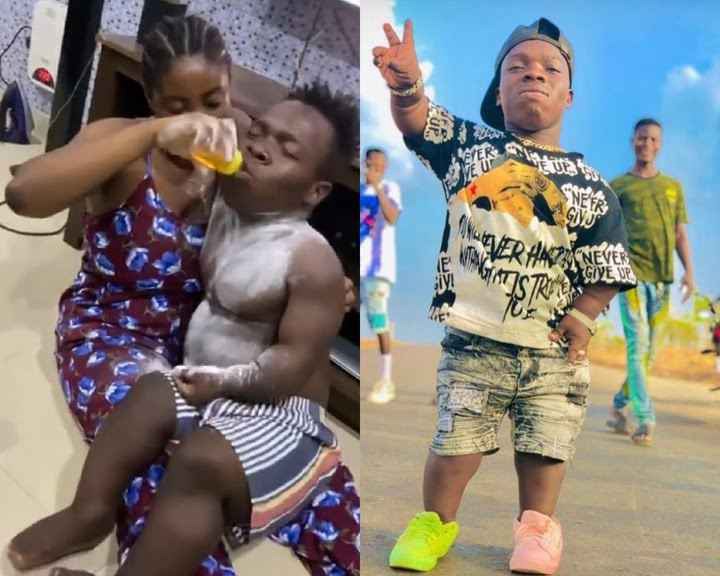 To make people laugh, Shatta Bandle does everything from posing as the richest man in Africa to acting like a grumpy infant. Man of small stature Shatta Bandle enjoys making fun of himself because of his unusual looks, which has brought him fame and fortune. 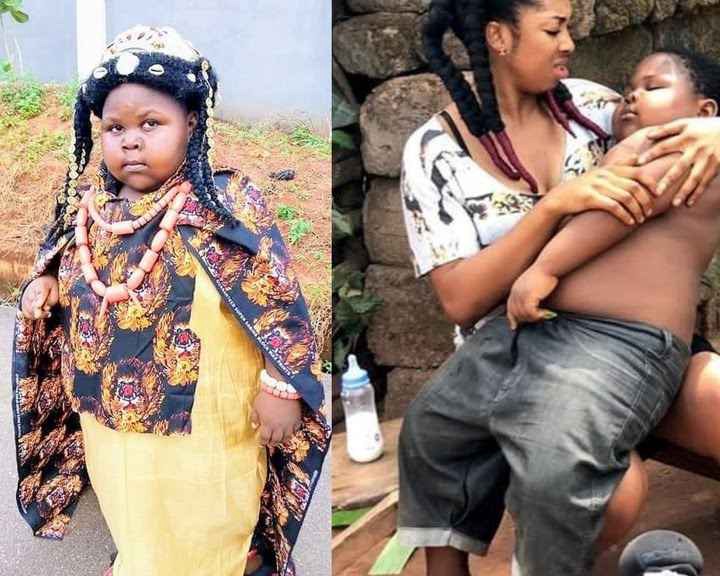 He's a young man, Chikamso Ozonigbo, who's been compared to seasoned comedians "Aki and Paw Paw". Since Chikamso is 27 years old yet has a baby face and a tiny stature, his role in movies is generally that of an impish child. 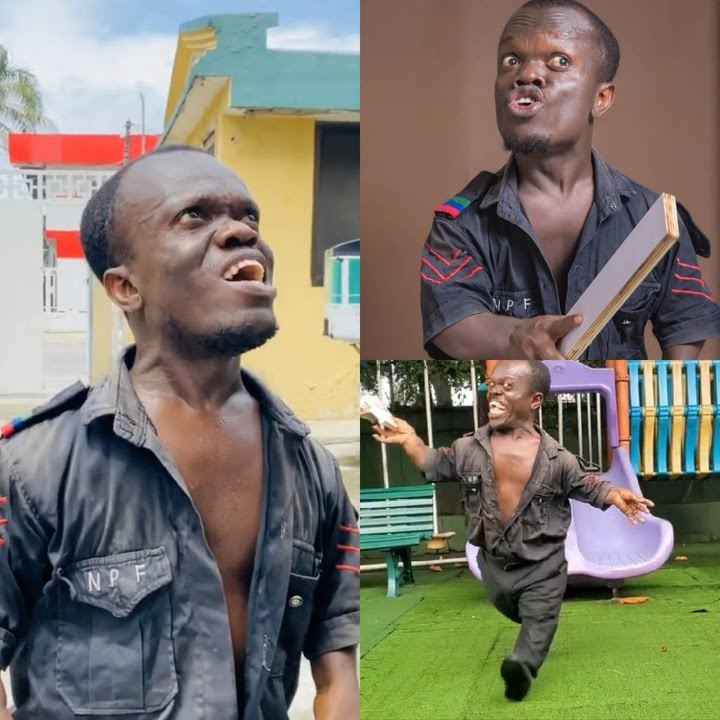 "Small Stout" is a prominent character in Broda Shaggi's comedy routine played by Victor Udochukwu Nwaogo, a Nollywood actor and an online comedian.

To describe him, he adopted the moniker "Small Stout," and most of his jokes revolve around it. 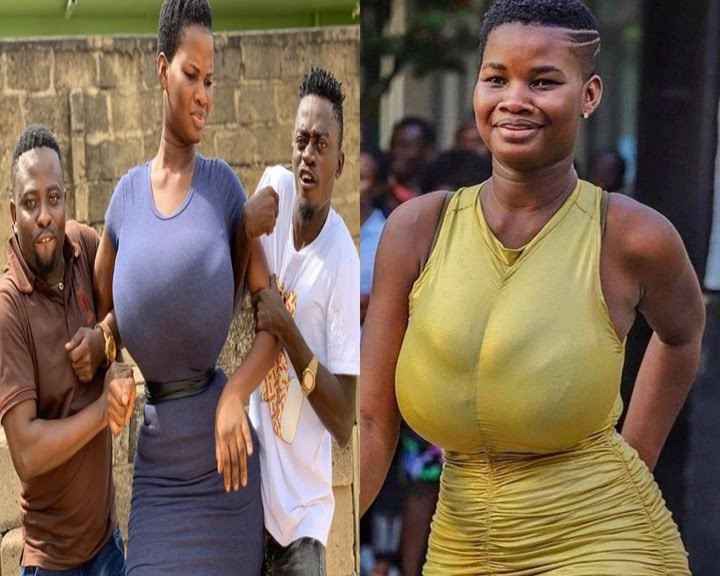 She soared to fame after posting pictures of her well-endowed figure on the internet.

In Ghana, Sarkodie and Kojo Cue hired her as a video vixen because of her talent.

In addition, she is an online comic who often makes jokes about her unusual appearance.