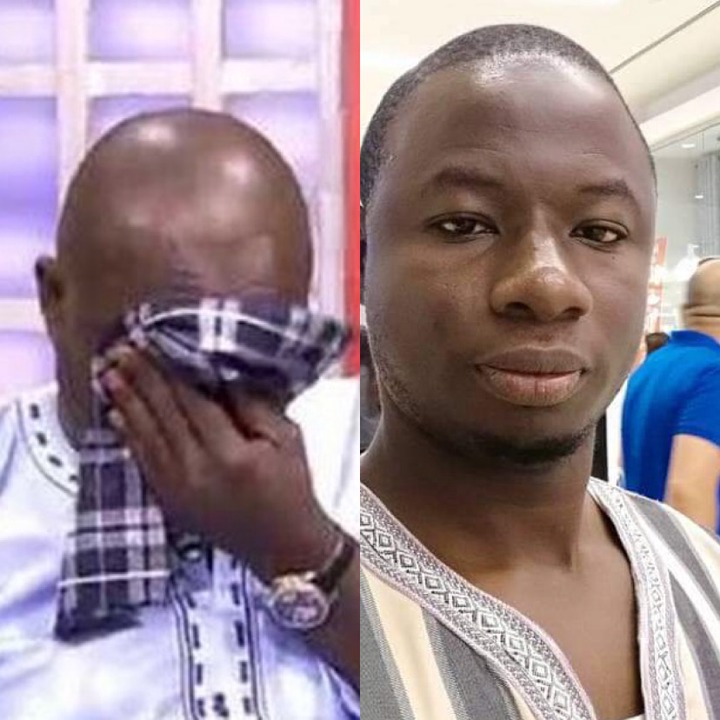 Ahmed was a committed soldier to the investigative journalist Anas Aremeyaw Anas but after his death, reports alleged that the families of this loyal personality are neglected.

The net 2 television program, the seat has opened the case concerning the murder of Ahmed and how the families are being treated once again. 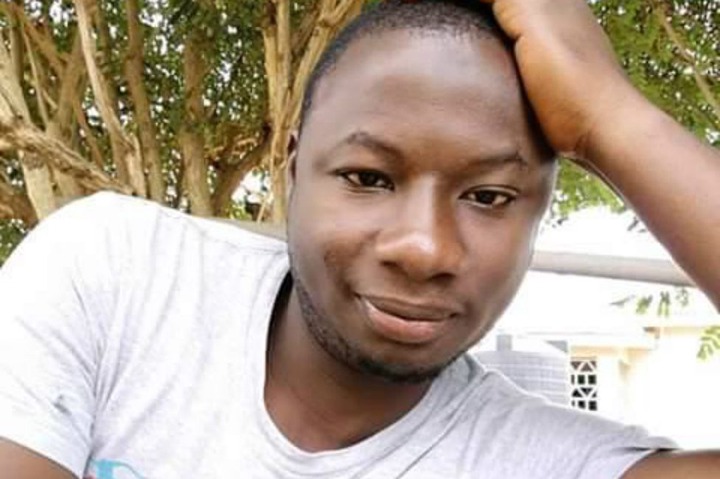 Honourable Kennedy Agyapong out of generosity has given out 50,000 Ghana cedis to the wife of the deseased to cater for themselves and their families.

During the seat program this evening on the net2 television, the host, Kwaku Annan made this announcement and also announced that the families of the late Ahmed have gone to several agencies but have been shunned.

He publicly announced that several social or civil right agencies have rejected their proposals for support or have been asked to go and would be called but have not heard from them after telling them to go and come. 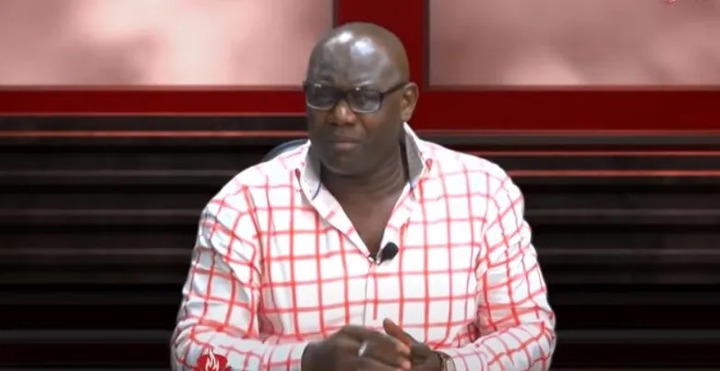 And for this matter, people should come to their aid or to support them. It takes a brave man to do the work that this loyal member of the tiger eye did. Anas was a person of interest to many people who he had exposed.

But here is the case we saw photos of Ahmed and Anas working together and showing his face in the open and this put a bounty on his head. His bravery is exceptional and should be awarded and properly compensated through his family for the service he rendered to the nation.

The seat host was saddened by the treatment of the families and said that he has never see a boss to be this way knowing how hard the families of his employee are suffering after his life was taken for the company’s sake.