Musician Patapaa Amisty known in his private life as Justice Amoah is to marry his German girlfriendNeslihan Esen on January 2, 2021. The pair took to the rapper's social media pages to announce the wedding date in a video.

A self-proclaiming former girlfriend of Patapaa, Queen Peezy, has cried over his marriage to his German wife, Liha Miller.

In a video sighted, Queen Peezy expressed her disappointment over the whole thing and accused Patapaa of using and dumping him.

She recorded the video prior to the wedding and warned that she would storm the wedding to take action though she has not been invited.

Queen Peezy also said even if Patapaa should change the wedding location, she would still find out and do whatever she had purposed to do.

She complained that Liha is bad luck and not the right woman Patapaa needs to make progress in his career and life in general.

According to her, many people in Ghana and even outside knew about their relationship and were expecting them to marry, however, Patapaa has disappointed her and everyone.

She lamented about Pataapa’s behaviour toward her has earned her much ridicules as many people have invaded her DM on Instagram to mock her.

To those mocking her, Queen Peezy said she is unperturbed as she is doing well for herself on her own. 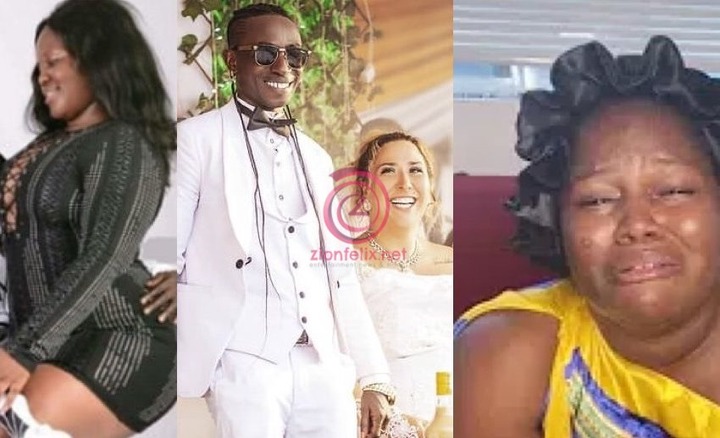 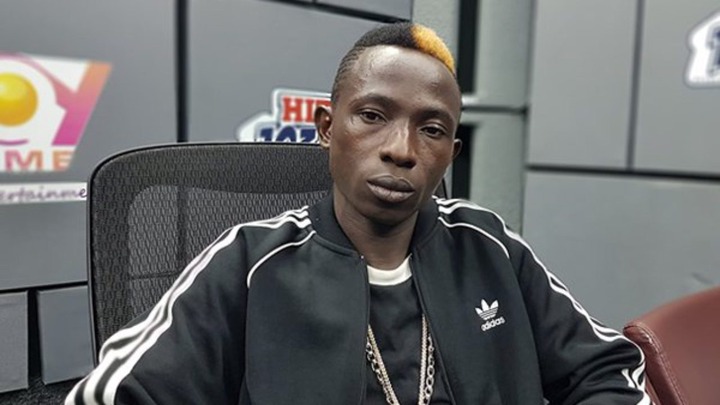 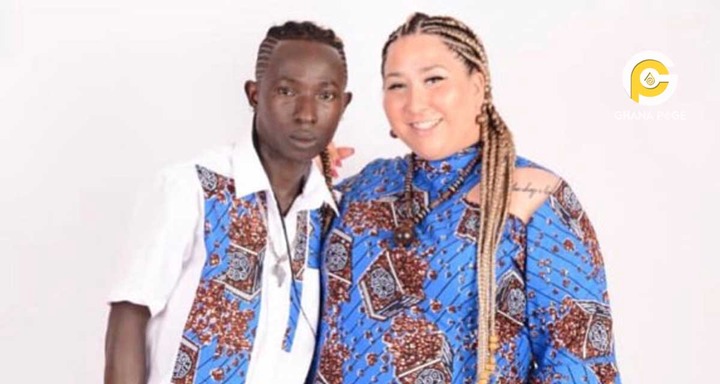 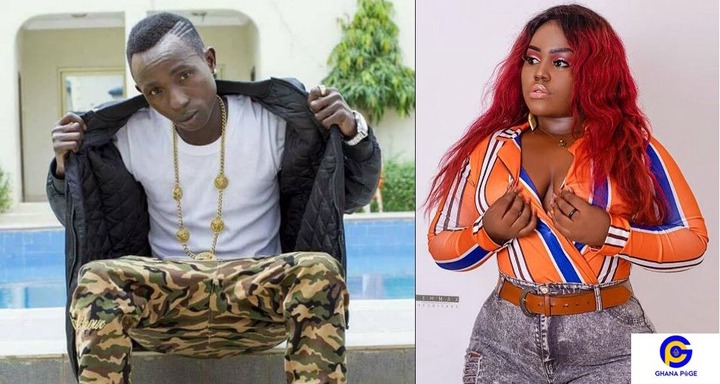 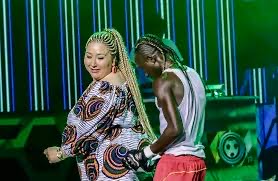 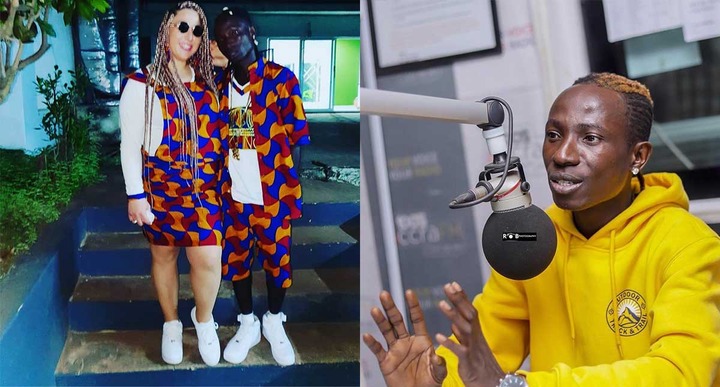