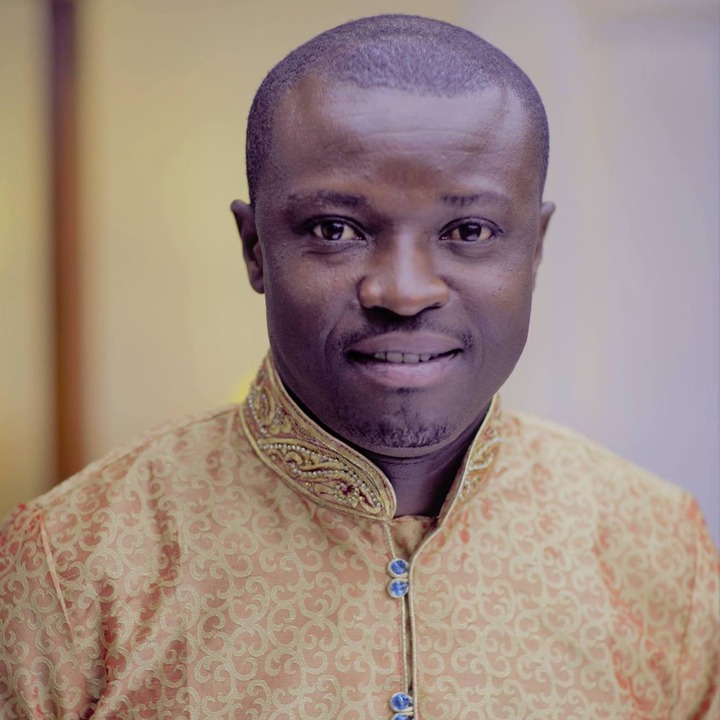 Jefferson Sackey, from humble beginnings at then old-school and African themed TV Africa, may have seen his biggest breakthrough, since he officially quit his "newsroom journalism" to join the Nana Addo led-government, as one of hundreds, if not thousands of Pubic Relations experts, who consult and work to sell Nana Addo, as a legend, leaving a legacy, unseen before in the country's governance.

Sackey, born at Senya Beraku in the Awutu Senya District of Ghana but moved to Accra at a very tender age with his parents and attended the Riis Memorial School for his Elementary and Junior High School Education. Jefferson's media talent was uncovered at a very tender age of 9, where he was featured on the popular kids programmes ‘Children's Own’ and ‘By the Fire Side’ on Ghana Television. 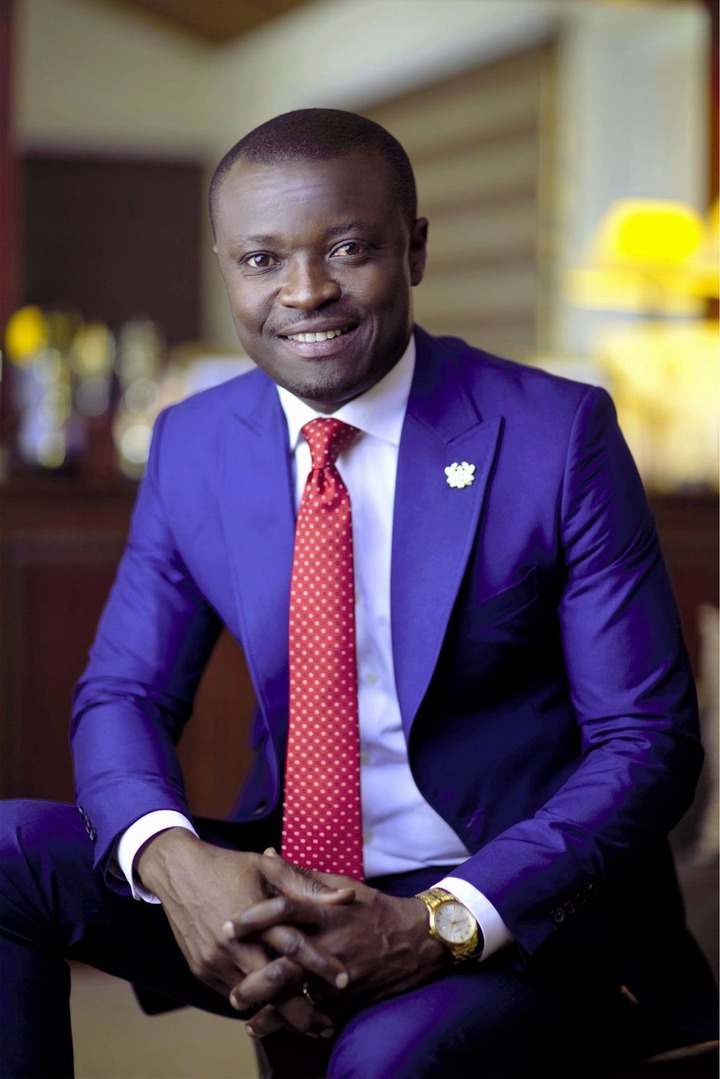 So even whiles in secondary school, he hosted the Teenage magazine programme, ‘Teen Beat’ in the late nineties. In 1994, he continued his high school education at one of Ghana's prestigious high schools, Accra High School. He later got enrolled at the Ghana Institute of Journalism where he offered Journalism and would later on, after years of practicing same at TV Africa, attend the Deutsche Welle TV Training Institute in Berlin, Germany.

Sackey started Journalism in 2005 with Television Africa as a lead News Anchor and would soon, later host his own global affairs show "JS International Assignment," which later became "Jefferson Sackey Reports", a first-class news documentary production going beyond the headlines to tell stories in-depth and from many points of view. The show which started on TV Africa got syndicated on Joy News, Ghana and other global news channels including Afroglobal Television in Canada. 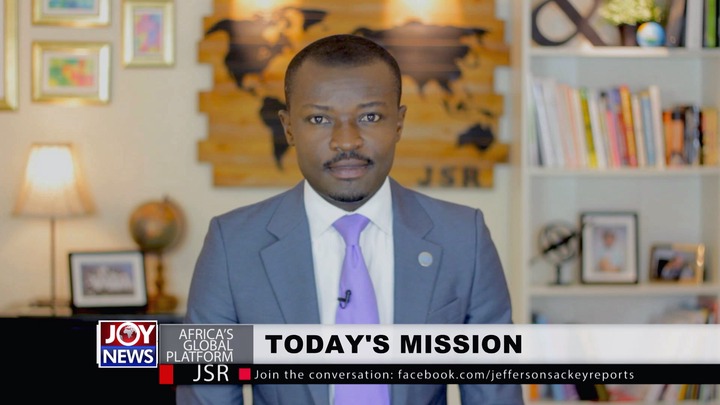 He may have gotten closer to the President, when he served as the Public Relations Officer for Ghana's Ministry of Foreign Affairs from 2006 to 2007 working closely with President Nana Addo Dankwa Akufo-Addo, then the Foreign Minister under the JA Kufuor administration, who loved his work and still does.

During the 2007 NPP Primaries, Jefferson released the documentary, "Pushing the Ghanaian and African Agenda" a feature that highlights the diplomatic and international strength of the then-candidate Nana Akuffo-Addo. Jefferson has also worked and reported for global news firms such as CNN International as a contributor of "World View" and Deutsche Welle Television as West African Correspondent and contributor of its international affairs programme "Quadriga".

His previous media career can be traced to Multimedia Group as a News Anchor for the “Midday News”. He also assisted the News editor until his relocation to Canada in 2015 and got appointed as the Vice President of Afroglobal Television in Canada.

Jefferson Sackey, who reconnected with H. E Nana Addo, since his win was appointed as Head of Media Production at the Jubilee House and would create, produce and oversee the famous "Presidential Diaries" TV Show, broadcast on almost all TV Stations in Ghana. 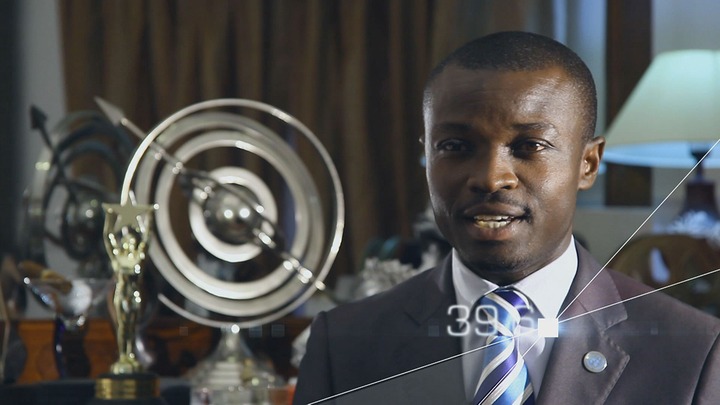 Jefferson Sackey, who has been the brain behind many of the President’s media image especially video documentaries, may be doing even more now. Ahead of the just ended 2020 elections he led in the production of a number of series including “The First Term, Story of a Working President” and “Leadership of Service, The so Far” which uniquely told the success stories of government.

Reacting to his appointment, he told his former media house that, "“Obviously the news of the appointment came to me as a shock and I am grateful to the president for seeing value in me,” he said. He would not end there, but also took to social media, where he wrote in his Facebook post that:

"Thanks for believing in me Mr. President. Thanks for the opportunity to serve." 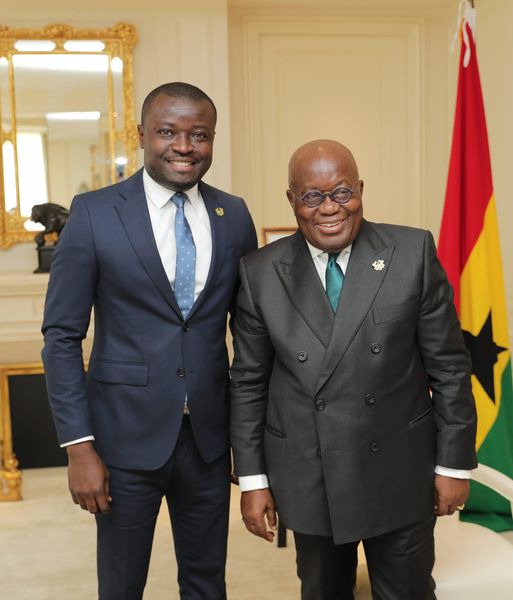 Fred Kyei Mensah writes "Congratulations. You've been a loyal servant. Thanks for the show of love. Let me hear from you my nephew Jefferson Sackey .We've come a long way."

Kobina N. Otoo writes "The skies can not be your limit my brother, soar much higher."

Eddie Nortey writes "My boss, why am in the only stranger in Jerusalem? What's happening, are you departing or been promoted?"

Kobina N. Otoo writes "The skies can not be your limit my brother, soar much higher."