New look, New brand: Three male celebrities who have changed their hairstyles in this year. 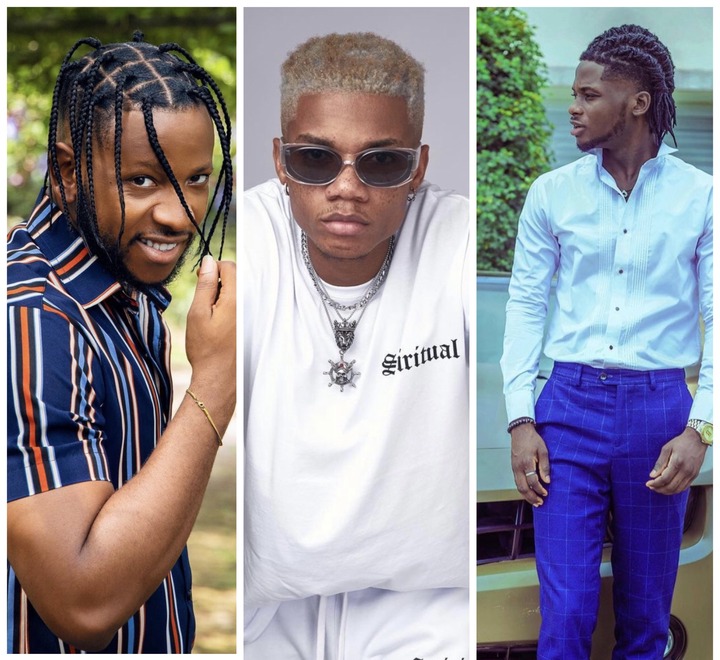 Fame, money and looking good all move together. Being celebrated means one posses any of the above. Either you look good or you have the money. The other thing is about why you do. However, many celebrities try as much as possible to obtain all the three. Fame also moves with branding. How a celebrity carries himself/herself speaks volume about the celebrity. Both male and female celebrities all try to look good to attract a huge fan base. Three celebrities who have recently changed their looks and hairstyle is Kidi, Famey3, Kuami Eugene and Cyril.

Theses celebrities have become the topic of discussion in many conversations. Let’s try and bring a closure to the information.

Not in any particular order, the first one is kidi 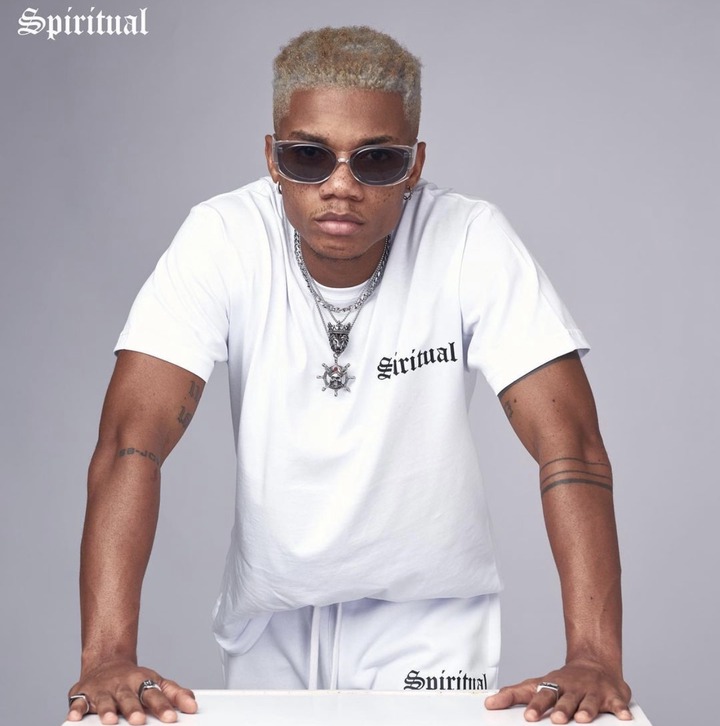 Dennis Nana Dwamena, proverbially known in the music scene as kidi, is an Afrobeats and highlife singer and songwriter. Kidi is signed unto the Lynx Entertainment. Kidi shot to fame after contesting and eventually winning the 2015 Hitmaker awards. Afterwards he has been releasing hit songs. He recently changed his hairstyle which his fans were so surprised to see. According to him, he changed his hairstyle to suit his music. He believes that as an artist you need to have a brand that will define what you do. When asked in an interview regarding his hairstyle, he stated clearly, that, his new bum called the “Golden Boy”, necessitated the change of hair from black to the yellow. He also introduced a new clothing line which has the inscription, “Spiritual”

The “Say Cheese” Hitmaker got the internet buzzing with his his fans also admiring the swag that comes along with the hair.

Also, Cyril of YOLO fame, has changed his hairstyle. 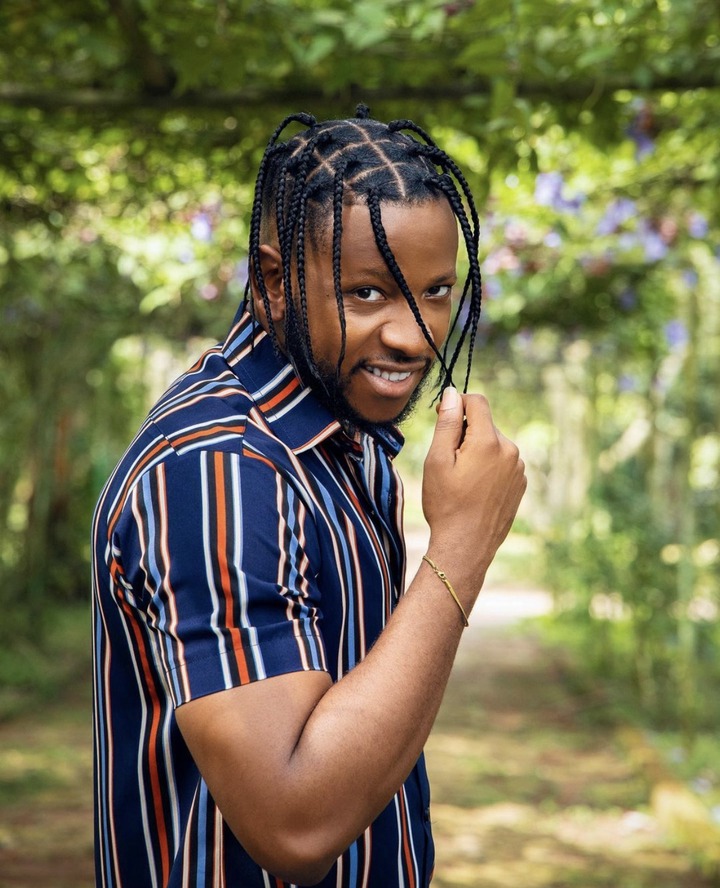 One of the characters in the popular TV Series, YOLO (You Only Live Once) is Cyril. His birth name is Aaron Adatsi but popularly known as Cyril.  Many people remember him because of the instrumental or pivotal role he played in the series. His fans woke up to pictures on social media of the Kel Charcoal ToothPaste ambassador, with plaited hairstyle. Some of his fans were happy and exciting, others were also skeptical into believing it.

Last but not the least is Kuami Eugene 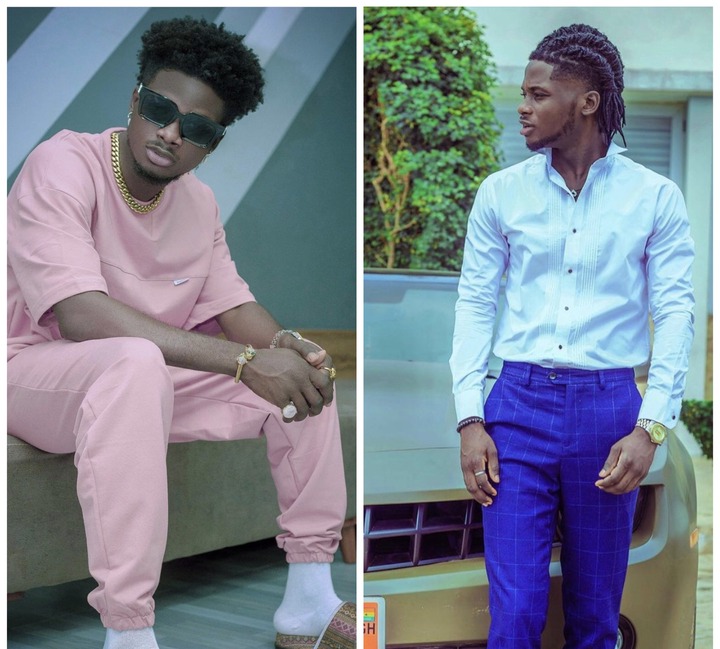 Kuami Eugene whose birth name is Eugene Kwame Marfo is a highlife and Afrobeat singer and songwriter. He is currently signed unto Lynx Entertainment. Kuami has cemented his name in the annals of the Ghanaian music. He also surprise his fans about a Rasta hairstyle. According to him, he believes that, how you look speaks volumes about you. Unfortunately, for the “Angela” Hitmaker, his mum wasn’t so happy with his choice of looks. And even what “broke the camels back” was a dare he made, when the socialite, Akuapem Polo was arrested. He said he will cut off his hair when she was released. Kuami, to the surprise of his fans, cut his dreads and for sometime now has an Afro like hairstyle.