Physical appearance is a fundamental factor in the world of film making. For many years, actors have pushed their bodies to the limit to make drastic changes. The constant physical changes can often be dangerous to ones health. These professionals tend to ignore the doctors advice and put themselves through the rigorous process.

A few names come to mind such as Angelina Jolie in 'Salt', Martin Lawrence in 'Big Mama's House', and a lot more others. On the contrary, other actors are able to change their appearances,which could be of no harm to their health. Others also reject such roles which involves the change of appearance, due to several reasons. This has lead to the debate as to whether it is really worth it for the success of a film.

A number of actors have had to go through treatment in order to recover after filming. Others have had less luck and have been part of sequels leading to them putting themselves through the process again in a short space of time. Below are three (3) actors and actresses who have experienced putting their body to the test for a whole range of different roles. 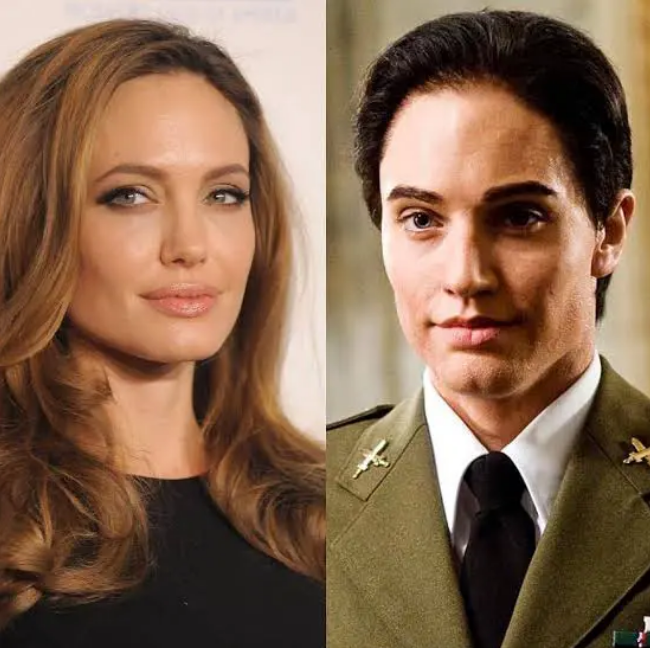 Angelina Jolie has been called the sexiest woman alive in magazines such as Esquire, Empire, and FHM. The actress was virtually unrecognizable when she played a guy in the famous action-packed movie dubbed 'Salt' which was released in 2010. She had to go through many hours of makeup and various prosthetics to make her suitable for the role. Despite her beauty, the actress does not rely on her appearance for popularity, as evidenced by some of her more action-oriented roles. 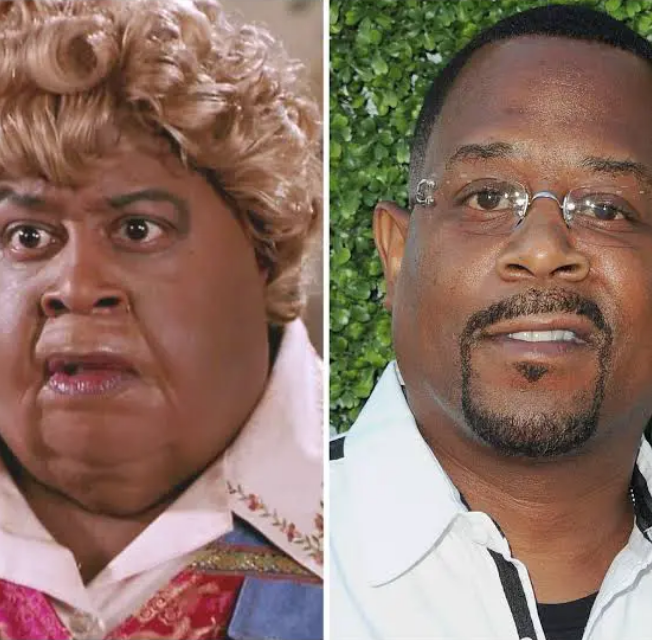 Martin Lawrence played both an FBI agent and an obese grandmother in Big Momma's House. The comedy film had some amusing moments, but it earned mixed reviews. Despite this, Lawrence went on to reprise his role in two sequels to the film. 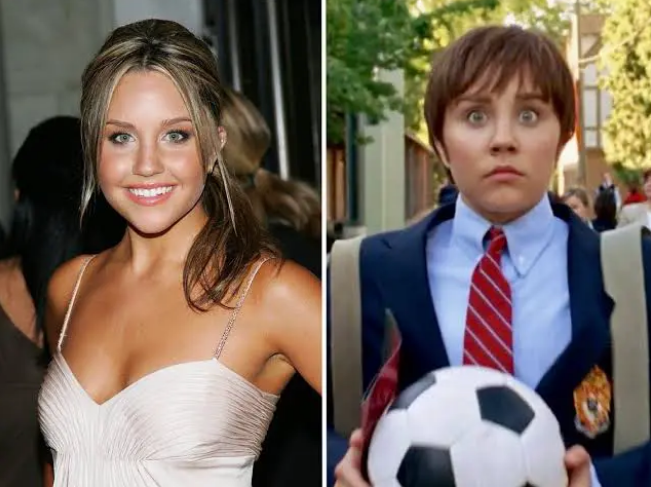 Amanda Bynes stars in the film about a girl who can't join her school's soccer team because it's only for boys. The film is a lot of fun to see, but also serves as a melancholy reminder of Bynes' legal troubles. Her career could have reached new heights if she hadn't been involved in legal trouble.

Ever watched any of these movies? What remarks do you have for them?

Bless Your Eyes with Curves from Our Female Celebrities. Eighteen and above only who gets your vote?