Remember Veteran Ghanaian Actor Daniel Adeleye, Here Is Where He Is Now.

By ZealAfrica (self media writer) | 2 months ago Born in Sunyani in the Bono Region of Ghana, Ghanaian actor Daniel Adeleye hails from Sefwi Wiawso in the Western North Region of Ghana where his mother comes from.

His father, Mr. Sunday Adeleye Daniels is Ghanaian/Nigerian with Mr Adeleye Daniels father from Okemesi Ekiti, Ekiti State, Nigeria and his mother from Atwima Foase in Ashanti Region of Ghana.

A product of Prempeh College in Kumasi, Daniel Adeleye was introduced to acting in 1993 to a drama company called Adehyeman Theater Company. He later on joined Kyeramanteng Play House, Center For National Culture in Kumasi and traveled to perform on stages where he met the likes of legendary industry practitioner Mr Kwaku Twumasi. 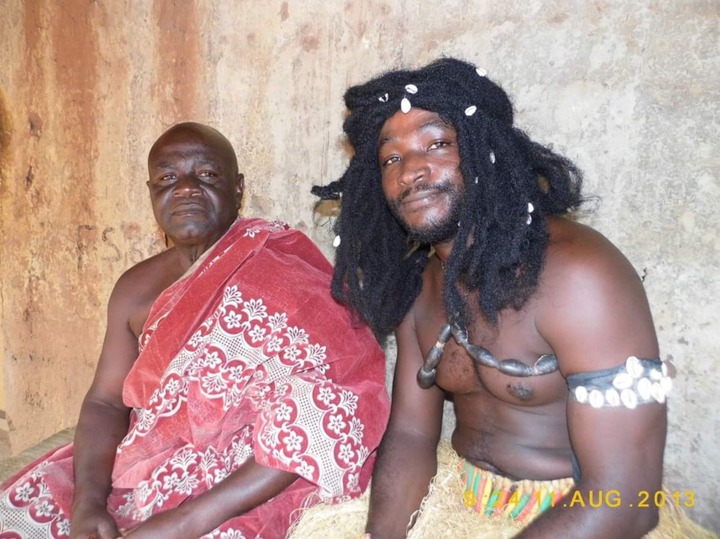 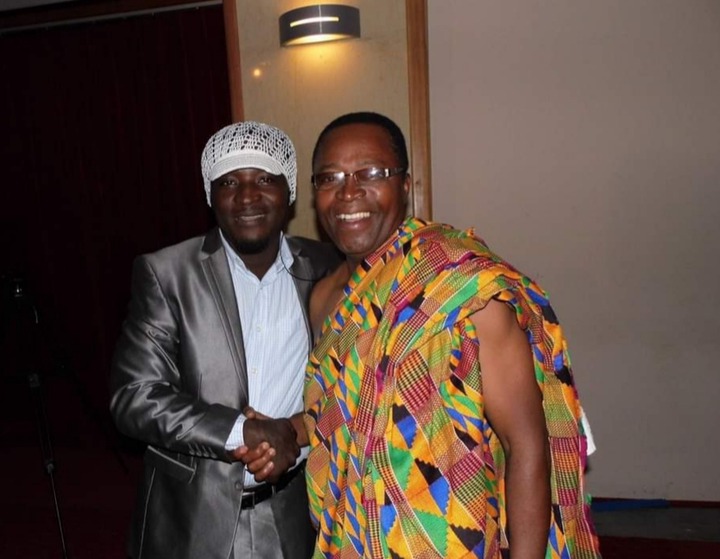 Having also starred in several movies to include Madam Joan, Efre Fie, Danfo Pa, My Mother's Heart, Cross My Heart and the famous "Dabi Dabi" where he played the character Agyei which some people still address him with that name.

He is credited to have introduced many into the movie industry to include famous actresses Vivian Jill Lawrence and Emelia Brobbey.

He is married with a son.

With the many years of experience in acting, we salute the veteran actor Mr Daniel Adeleye for his contribution to the film industry. 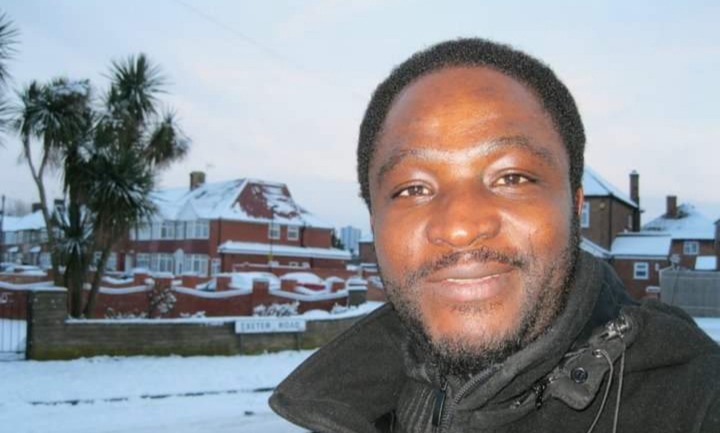 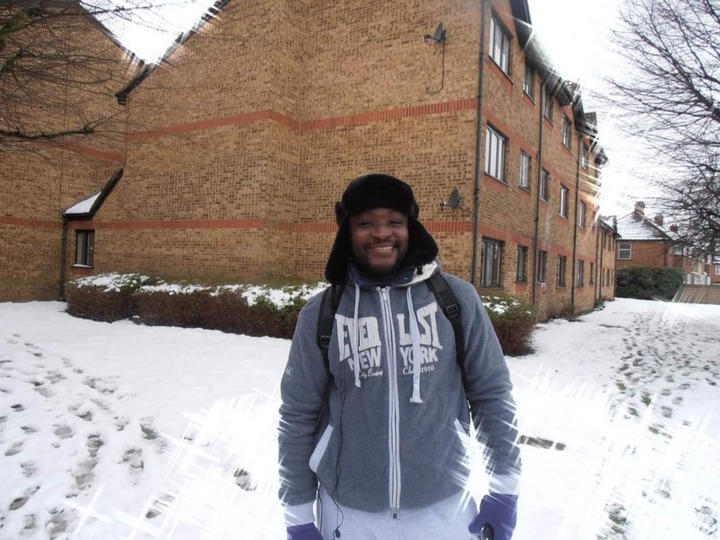