By GoldenAgedAvakin (self meida writer) | 29 days

Edem today on tv3 newday spoke his mind about what he felt about the controversial book that describes ewes as "juju lovers". 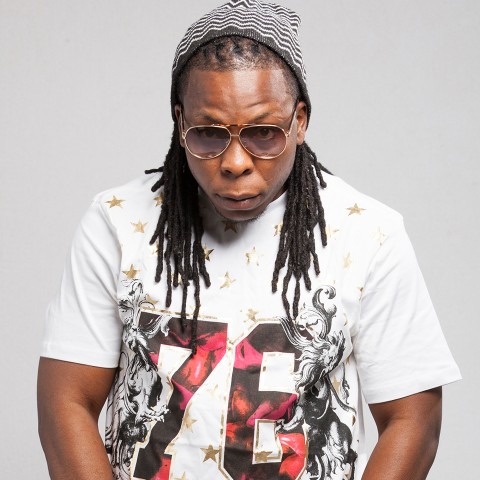 He then said to the host of newday Bela Mindi that he Himself was a victim of discrimination on voltarians .He said he was denied a contract from a multi national company just bcs he was a voltarian.

He then said he was given a contract worth peanut(which means small amount of money).He then also told Bela Mindi that he was denied the chance to perform on a show when he released his song "heyba".

He believed and said the company prevented him from performing on stage bcs they believe he did rituals in his music video .It took the intervention of Okyeame Kwame before he was allowed to perform .

He expressed disgust to the level of racism here in the country against voltarians and said that may be why the whites calls Africans(monkeys).

He also added that if we want racism to stop globally the we as a country or as Africans should fix ours first before thinking of global issues.And not depict hate for others in movies ,books and magazines.

In conclusion he added that we should do to others that we wanted to be done to us and not descrimate others just bcs of their religion or tribe .

Below is a picture of Edem and his family 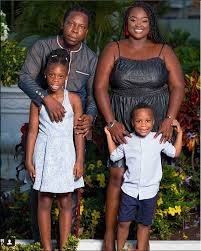