The Expendables 4- Sylvester Stallone And Jason Statham Will Return

By SirYorm (self media writer) | 4 months ago 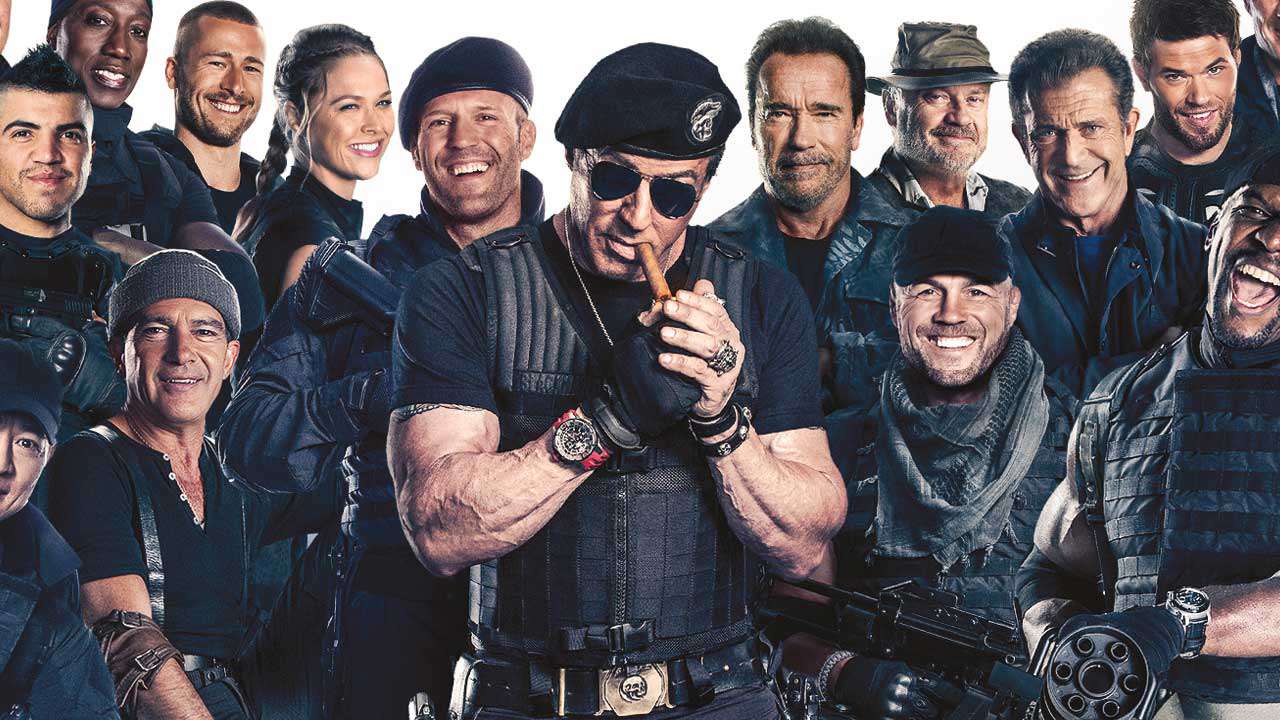 Get ready guys, for one of the star-studded series of all time_ The Expendables, will be adding yet another movie to it's franchise. As you probably know already, this series has featured some of the biggest names in Hollywood_ talk of Arnold Schwarzenegger, Mel Gibson, Sylvester Stallone, Harrison Ford, Jean-Claude Van Damme and Jason Statham. There's a lot more to mention like Jet Li and Bruce Willis but I'll let the temptation pass. Per reports, there is going to be another release which will add up to the series_ a fourth part of " The Expendables". 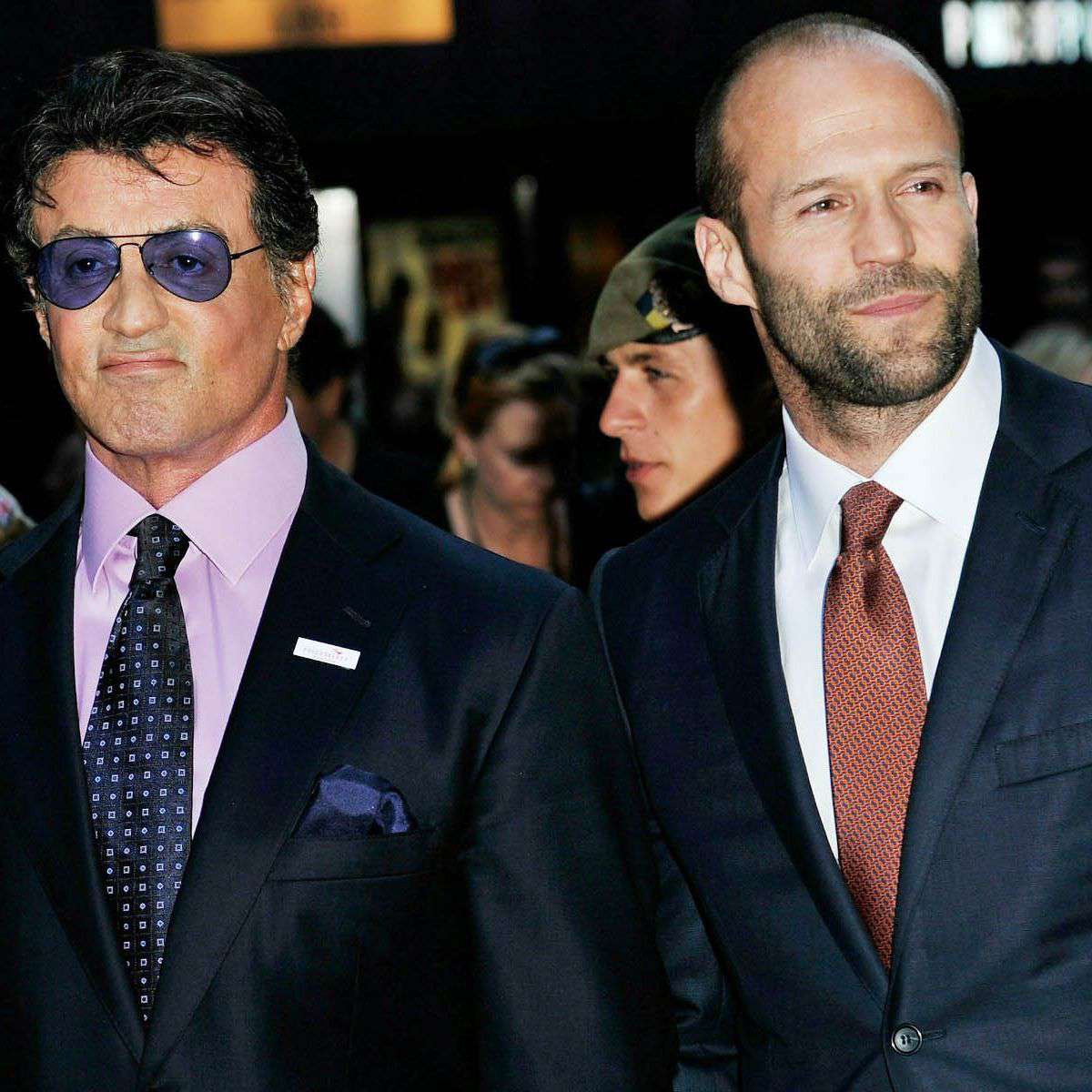 You should be excited because Sylvester Stallone is going to be back in action alongside Jason Statham and Dolph Lundgren. Some new actors are expected to be among the cast for Expendables 4_ according to the Hollywood reporter, we are going to see the likes of 50 Cent, Megan Fox and the action man from Thailand who's got the crazy stunts, Tony Jaa.This sure is going to be lit isn't it? Absolutely, for Tony Jaa is just another firecracker in addition to the explosives already available. Whether or not other actors from the previous Expendables films will be joining in, I'm afraid is a question of time, not something one can ascertain as of now. Randy Couture is another person who per the Hollywood reporter is expected to appear in the upcoming movie. 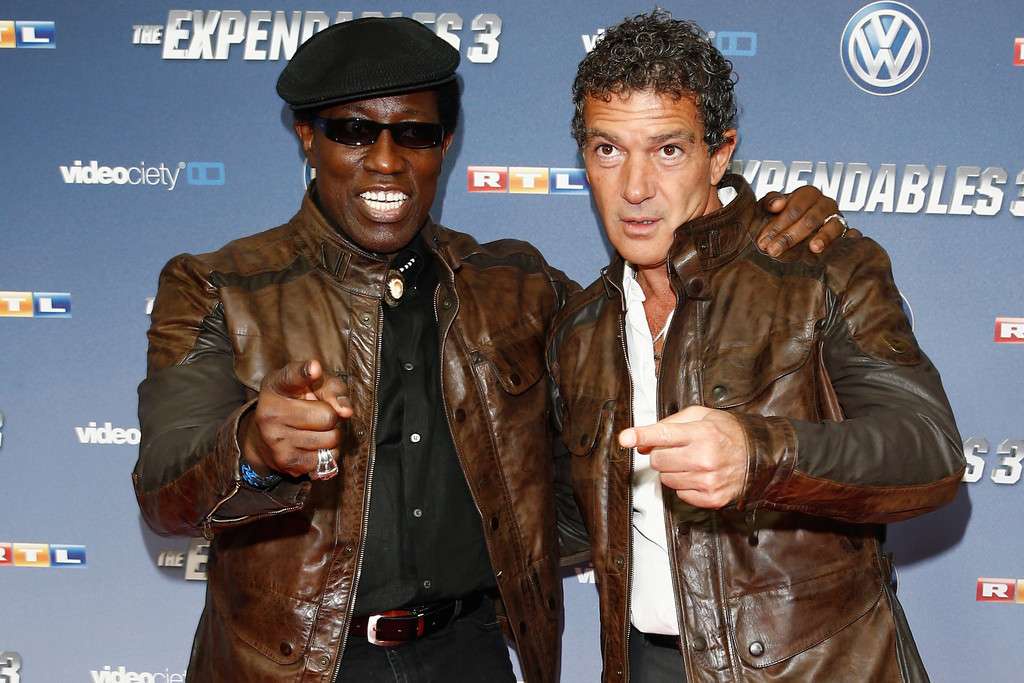 We have got absolutely no leads as to whether or not we might see the two humorists to have appeared in the series_ Wesley snipes and Antonio Banderas. Oh! it was so entertaining watching these guys crack jokes every now and then, and should they be back, I for one wouldn't miss the movie for anything in the world_ all the same we could expect to see Terry Crews who's also another comedian. 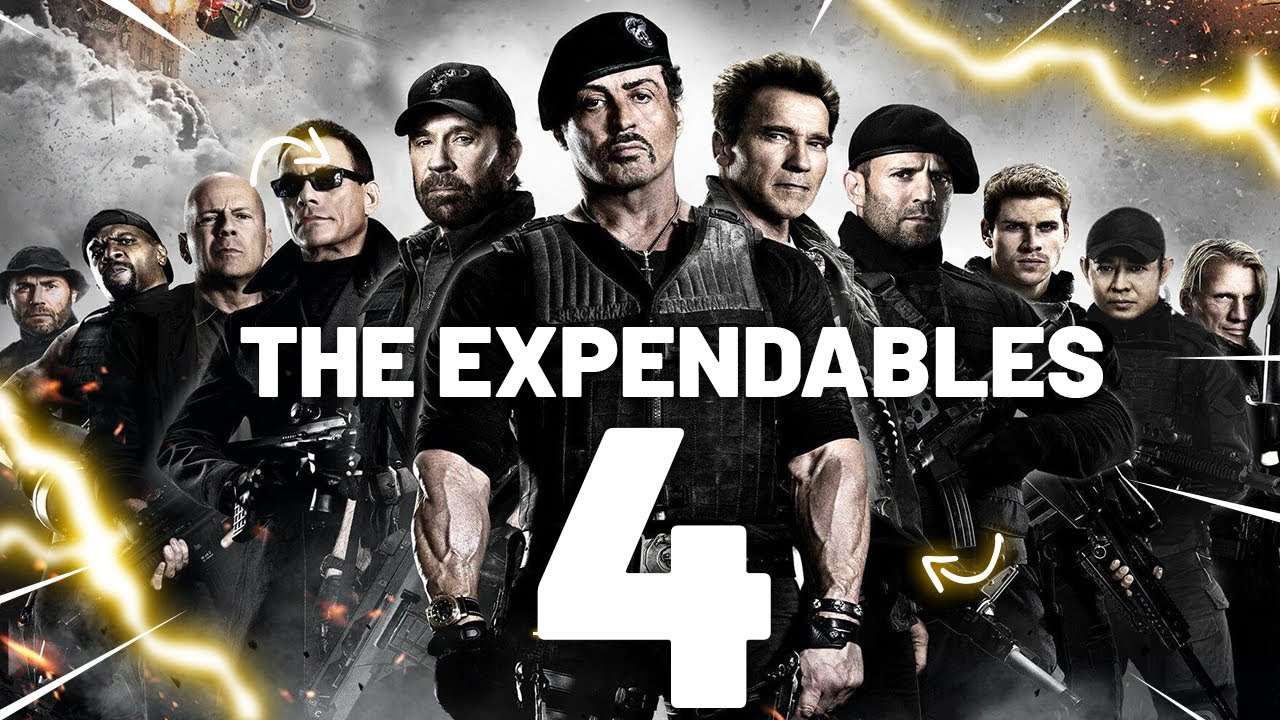 The release date as at this writing is still not determined and that means we should be expecting some updates in no time, do subscribe to know of any updates along the way. See you in the next article.