Who deserves the crown as the screen goddess between Nana Ama Mcbrown and Emilia Brobbey?

By Gyminy (self meida writer) | 9 days

There are a lot of Celebrities out there who always brighten our screens and Nana Ama Mcbrown and Emilia Brobbey is not an exception. But who deserves the crown as the screen goddess, let's find out.

She came to the limelight after she Stirred in the movie titled " tentacle". Aside tentacle, the popular Kumawood actress as stirred in over hundred movies of which includes " Ama poley", "Abro", " love comes back" and many others. 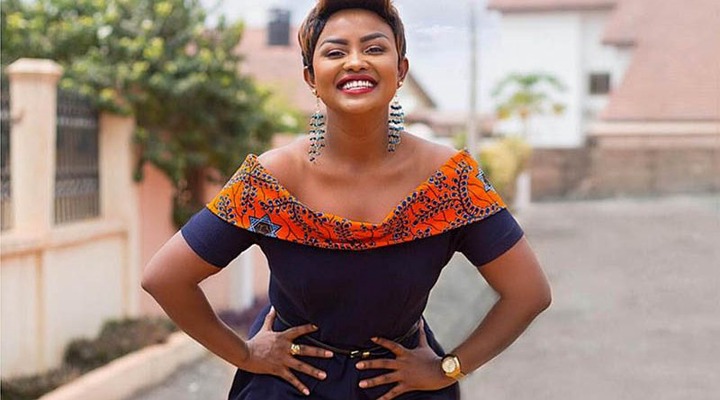 The famous Kumawood actress Nana Ama Mcbrown has won a lot of awards as her career as an actress and her TV presenter is concern. As a TV presenter who host the shows "united showbiz" and "Mcbrown's kitchen", Nana Ama Mcbrown won the award as the Radio and Television Personality Awards TV Female Entertainment Show Host Of The Year and the TV female presenter of the year at the 2019 and 2020 RTP awards.

As an actress, Nana Ama Mcbrown won the Best Actress in a Leading Role, Best Traditional movie and Best Story at the 2011 Kumawood Awards. She also won the favorite Actress at the 2016 Ghana Movie Awards .

There is no doubt Nana Ama Mcbrown is a multi talented Celebrity. Aside her unique presenting skills, she can also take up any acting role. 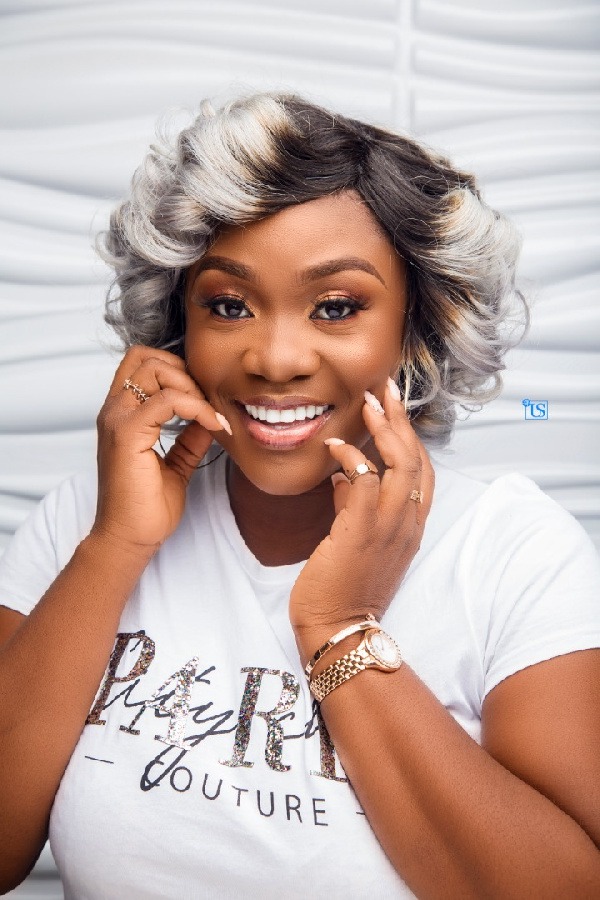 Emilia Brobbey is also a Kumawood actress, a TV presenter and an entrepreneur who owns a pure water company. Emilia Brobbey is the host of the shows "okukuseku" and " Emilia's hour". She also add up as a talented musician who has released a couple of songs.

Emilia Brobbey has stirred in a lot of movies and has also won awards for her hard work. She stirred in some movies like "Pains of true love", "Asem Aba", " Asantewaa" and many others. She won the Best Indigenous Actress of the Year and was nominated for Best Supporting Actress of the Year at the city people entertainment awards in 2016.

Although she is yet to receive an award as a presenter and a musician,she is one who really knows her job. She has always encouraged fans with her TV show "okukuseku".

Emilia Brobbey is never an exception when it comes to Ghanaian actresses who can take up every role but she is best at crying.

Although both Nana Ama Mcbrown and Emilia Brobbey brighten the screens of Ghanaians, who do you think deserves the crown as the screen goddess? I leave it to you to decide.

Is this not child abuse: A baby with tattoo all over his body causes stir on social media.

Ways Of Being A Good Wife (Making Time For Romance)