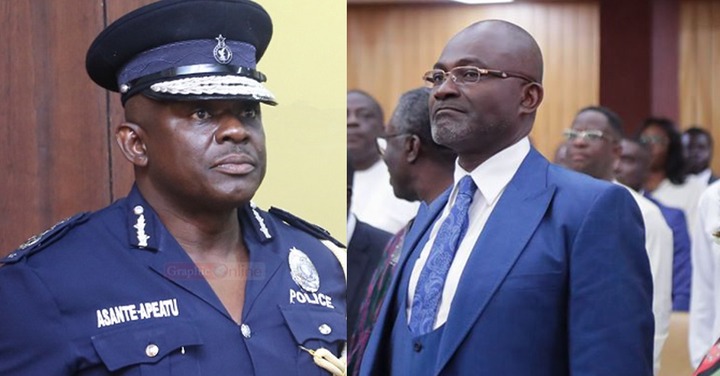 There is a possibility that Kwaku Annan, one of the darling boys of Assin Central Member of Parliament, Mr. Kennedy Agyapong will face a possible jail term if he should fail to honor a summons served to him by the Accra High Court.

The host of NET 2 Television’s The Seat program Mr. Kwaku Annan who appears to be fearless when he takes the big seat on his show has several questions to answer after he mentioned the name of the former Inspector General of Police Mr. David Asante Apeatu in one of his controversial topics.

He was addressing the rising spate of armed robbers in the country when he attached the name of Mr. David Asante Apeatu by indicating that he knows the ringleaders of the armed robbers but has been shielding them. The former IGP feels Mr. Kwaku Annan who works for Kennedy Agyapong had defamed him and has to answer in court. 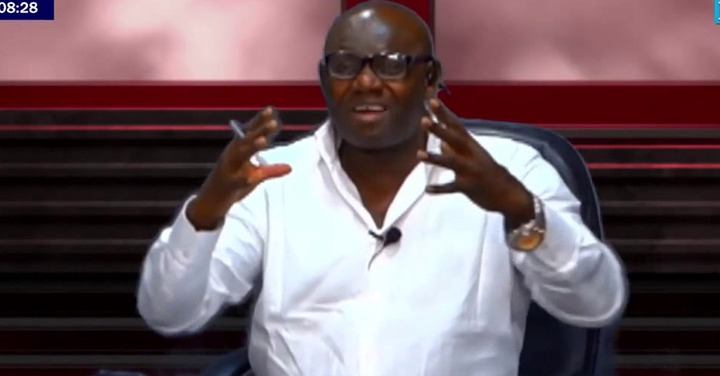 With this, Mr. Kwaku Annan from the day of summons is commanded by the court to cause an appearance before the worse happens to him. If Mr. Kwaku Anan fails to obey the days given to him to respond, judgment will be delivered by the court and notice will not be served to him.

If this should happen, Kwaku Annan will be in very big trouble and that can be disastrous for him and the NET 2 brand. “And take notice that in default of your so doing (failing to cause appearance within eight days), judgment may be given in your absence without further notice to you”. Parts of the writ indicated. 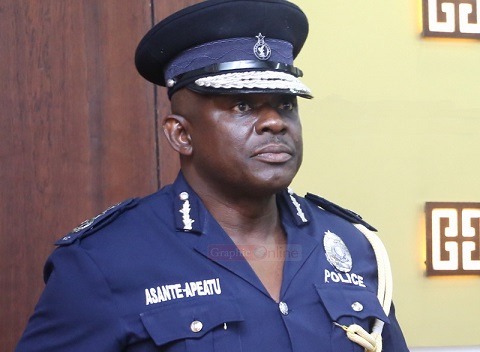 Mr. Kennedy Agyapong must be worried over the development because Kwaku Annan has been one of the vociferous presenters on his televisions station. The two look very close since Mr. Kennedy Agyapong has been one of the regular panelists on the Seat Show. They both have similar characteristics. They present issues as they are without fear for anyone. Kwaku Annan must be lacing his boots to get his lawyers and fulfill the eight days response period before matters get out of hand.

University Teachers Association Of Ghana (UTAG) To Go On Strike.

The Electoral Commission Must Be Prosecuted - Martin Kpebu Boldly Declares