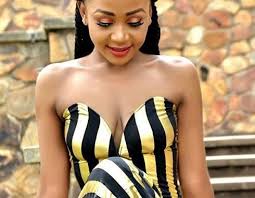 Rosemond Brown, a Ghanaian star, has been given bail by a court in Accra, awaiting an appeal, after she was found guilty of uploading nude pictures of herself alongside her son on social media.

During the celebration of her son's seventh birthday, the actress, also known as Akuapem Poloo, shared a raunchy photo of herself squatting down while holding hands with her confused-looking son.On Friday, Akuapem was found guilty of indecent content publication, domestic abuse, and undermining another person's privacy and dignity. She received a 90-day prison term.In the year 2020, the photo was posted on social media. 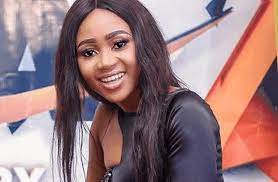 The star, who is known for sharing pictures of herself on social media, apologised for her conduct, but the judge upheld the decision.

The judge said that the decision would act as a deterrent to the general population, especially young people.

“I'm nude in front of you because this is how naked I was giving birth to you,” the lawyer says, “so if you see me lying somewhere, don't slip me by; instead, think of me as your mother who brought you to life.”It has been a concerning theme on Ghana's social media platforms, implying that this post should act as a deterrent to others,” said Judge Christiana Cann. Many Ghanaians, including American singer Cardi B, had mixed reactions to the picture after it went viral in a short time.