Ghanaian Celebrities who have been arrested in 2021.

Celebrities are well-known people in the entertainment or sports industries. Some people look up to these individuals. They become mentors to some young people. Unfortunately, a growing trend appears to be prevalent. It appears that some of our celebrities engage in activities that cause them to run afoul of the law.

Some claim that in order for some of these celebrities to remain relevant, they purposefully create situations that will cause them to trend. It's how they promote themselves. The problem with this is that there are people who look up to some of these celebrities and learn from them without question, so if they continue to do things like this, they will end up negatively impacting some of these young people. This will have a significant impact on our country.

Just this year, a number of celebrities in Ghana have been arrested by police for various reasons. Some of the charges leveled against these celebrities have the potential to land them in prison. 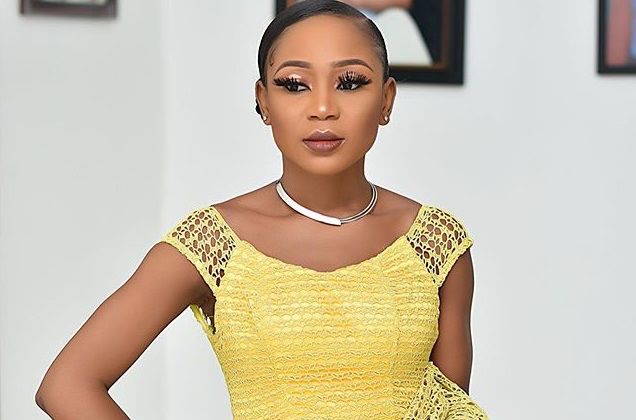 Rosemond Brown, also known as Ekuapem Poloo, is first on the list. The actress was arrested after a naked photo of herself and her seven-year-old son was published. She was even sentenced to 90 days in prison, but that was overturned after some reactions from Ghanaians and taking into account the fact that she was a single mother. 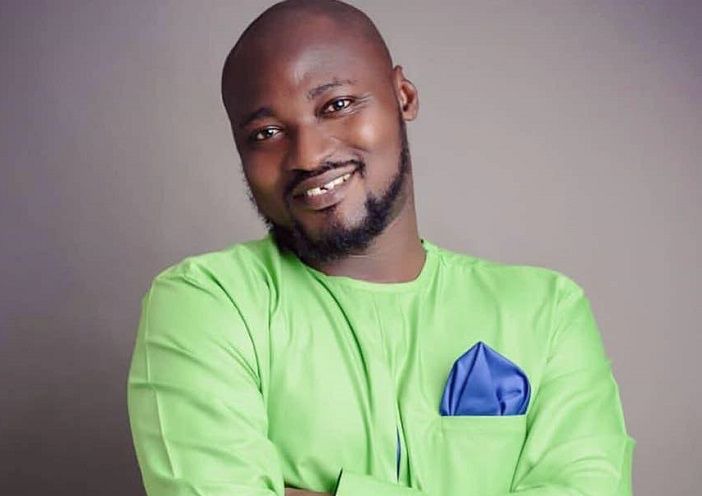 Benson Nana Yaw Oduro, also known as Funny Face, is ranked second on the list. A well-known comedian. He was also arrested for allegedly threatening to kill some people in a viral social media video. His case is still being handled by the police. 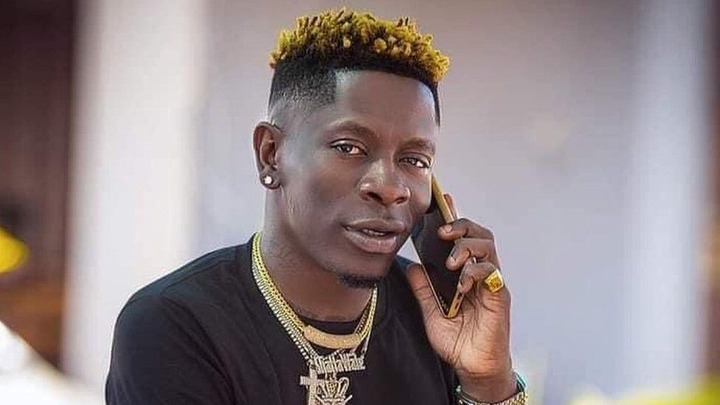 The final name on the list is Charles Nii Armah Mensah, better known as Shatta Wale. He was also arrested only a few days ago. He was arrested on suspicion of spreading false information that causes fear and panic. Shatta Wale is a well-known musician with a string of hit singles to his name. 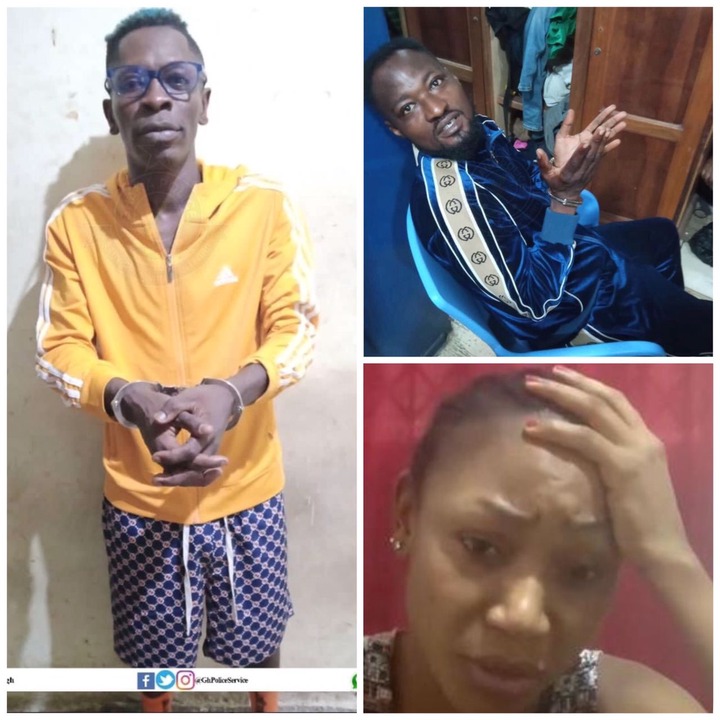