The 1st Ghanaian Artist To Be Nominated For BET Is Not Sarkodie, Find Out Who

By Abigail.blog (self media writer) | 6 months ago 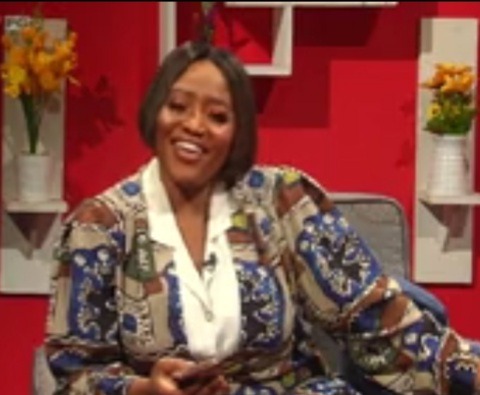 After being honored with an award at the Millennium Excellence Awards as the Music and Entertainment Personality, Popular Ghanaian highlife artist Kojo Antwi who goes by the nickname ‘Mr. Music Man’ was interviewed today on Tv3’s Simply Showbiz program hosted by Mz Gee.

On the show Kojo Antwi was congratulated on his award, and was asked what it meant to him so far as his career is concerned and also taking into consideration the long message he added to his post on social media to show his appreciation for the award. 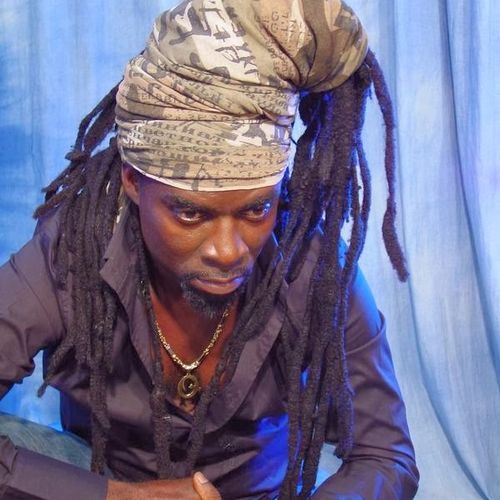 Kojo Antwi expressed his thanks to all who made this possible, putting him at where he is now and also those who contributed to the award. His fans, Ghanaians and all across the world. He said this award is unique and special because it came from Otumfuor himself. According to him Otumfuor was the one that said this award should go to Kojo.

Mz Gee asked whether this is the first time he has received such an award, an award with state recognition from a figure of that kind, like now in the case of Otumfour, has he received any such award like say from the President or Ministers. 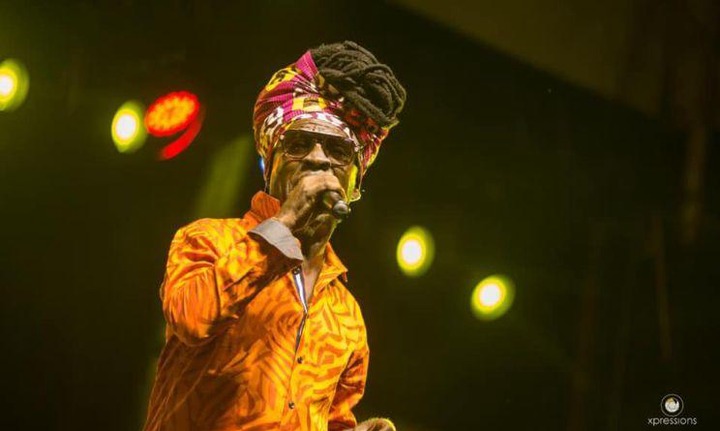 Kojo Antwi indicated he has had a few before, one from the Ministry of tourism but aside this he has received different awards but he feels this one is special because he also had the opportunity to perform in front of the Chief Imam, President the Otumfuor among other several dignitaries.

Mz Gee read an hounour and achievement on Wikipedia to him which stated that he was the first Ghanaian artiste to be nominated for the BET awards. To her surprise, she doesn’t hear people mention his name when it comes to issues doing with BET awards in Ghana. But only Sarkodie and Stonebwoy. Some Ghanaians even thinks Sarkodie is the first Ghanaian to make it to the BET awards, but Wikipedia says otherwise. 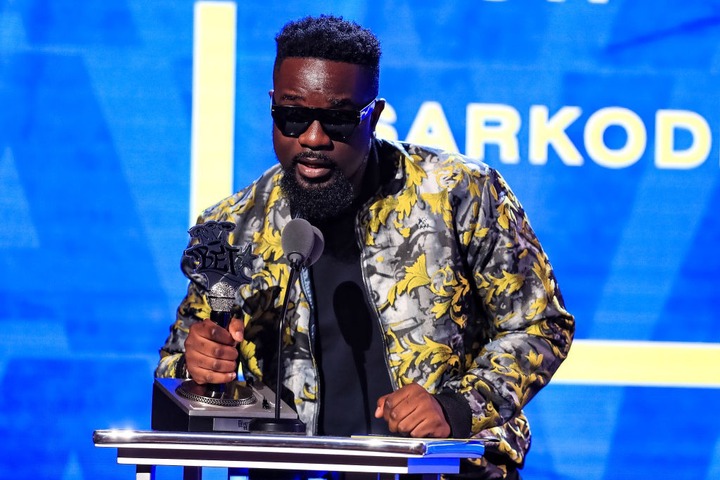 Kojo Antwi confirmed that as the truth and that happened in about 10 years ago in 2010 when BET decided to include the Best International Act Category for the first time. Even though people don’t mention because he did not win, he still remains the first Ghanaian Artist to be nominated for the BET awards.

On the number of albums he has in his carrier, he denied the 22 albums Wikipedia says he has but rather has just 13 albums. He added that sometimes when all the songs on these albums are nice these things happen.