Please tell us how much you earn in a month, Clemento begs Giovanni Caleb -showbiz 360 diaries

By JUKELAFRICA (self media writer) | 11 months ago 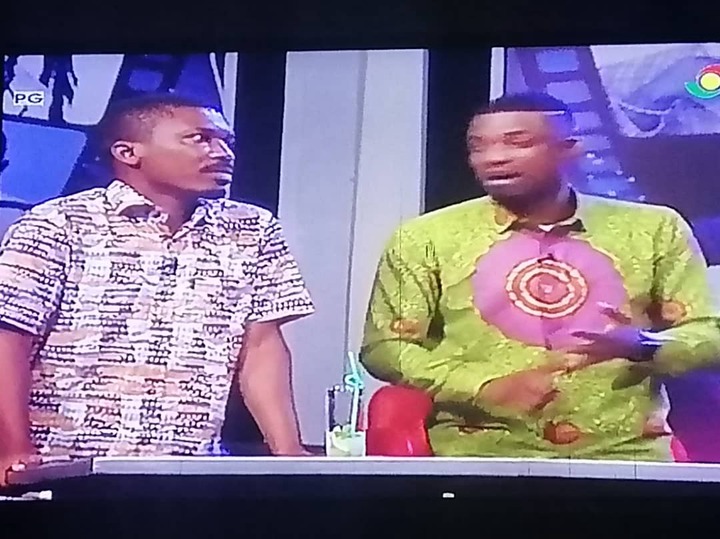 TV3 has proven it's popular mandate over and over again : First in News , Best in Entertainment.

TV3's sensational presenter, Giovanni Caleb , remains one of the best hosts on TV and every viewer knows that he is a presenter who knows how to make his program a fun - packed . This time , there were four popular Ghanaian comedians ,some claiming to have studied Bachelor of Fine Arts at the University of Ghana School of Performing Arts and another claiming to have studied Bachelor of Arts in English with First Class Honours.

So these four actors had to mimick their roles played on the Kejetia v Makola series , a comedy series that takes place in a Court . 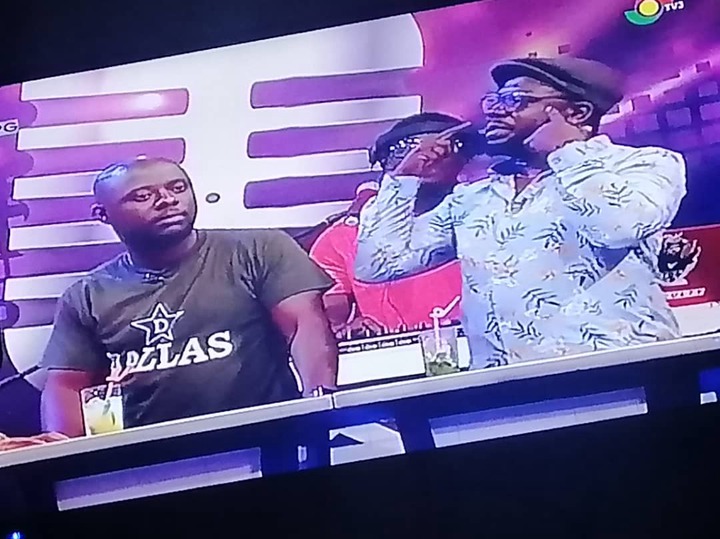 According to these four actors, they usually act out their roles without it been scripted for them. They explained that no one writes a script for a lawyer and same applies to them. 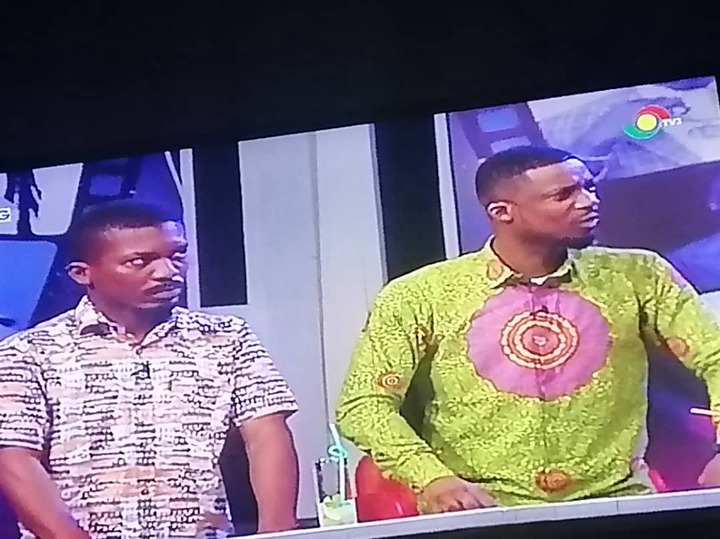 Giovanni Caleb requested that he played the role of a magistrate or judge whilst the four actors played the roles of plaintiff and defendant lawyers . 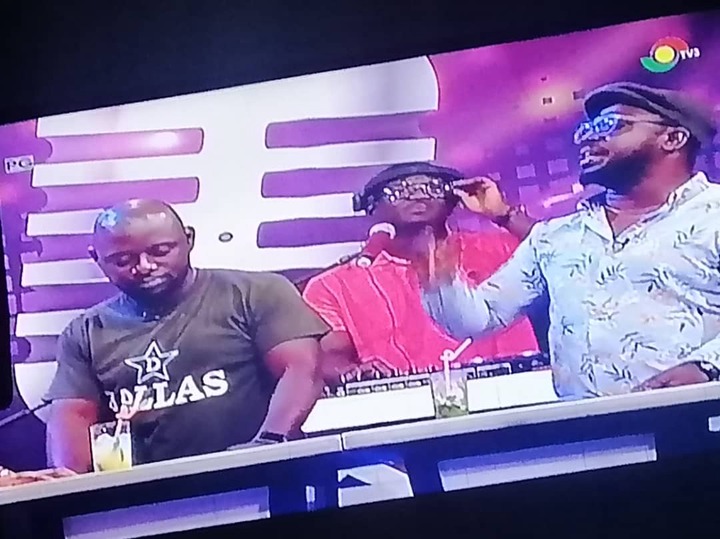 The comical actors played their ''lawyer '' roles so well that at a point , the judge Giovanni Caleb had to opt out in order to interview the four actors. Clemento Suarez explained that , aside his comical roles, he has acted several serious movies too.

He then went on to praise the host, Giovanni Caleb, ''you need to be celebrated too , Giovanni''.

Clemento also asked Giovanni to tell them , how much he earns at TV3, "Giovanni Caleb, please how much is your monthly salary ".

It was all fun to see these successful actors on Showbiz 360. Giovanni Caleb hilariously referred to the four as 'future fathers' but they refused that description and explained that they were already fathers . Giovanni asked how they represented their wards at a Parent Teacher Association and what occupation, they usually write when they show up for their children . The four explained that they are professional actors and so they usually write that . 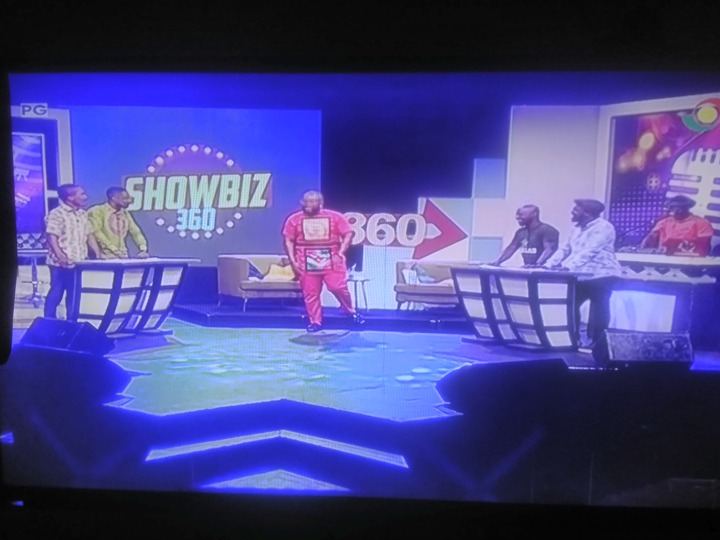 The four actors explained that they have had many celebrities on the Kejetia v Makola series. These celebries include Kidi, Efia odo , Kuami Eugene and the likes .

When they were asked how Kuami Eugene was featured in the court , they hilariously replied that he copied the music of some legends . The authenticity of that information can not be verified by JUKELAFRICA . All that we know is that , they could be joking about the talented African Artiste , Kuami Eugene. The show was mixed with humour , laughter and screams due to how the four actors played their roles , mixing the local twi with English and "Chinese". It was just fun ! TV3 showbiz 360 remains one of the best weekend shows and Media General Group needs to be applauded for their good works.