By TeamLorty (self media writer) | 1 year ago

Chadwick Aaron Boseman born on (November 29, 1976 – August 28, 2020) was an American actor known for a very popular movie and one of the greatest actor for Black Panther. Not only a great actor but then be was the lead actor for this most watched movie.

He died at age 43 following a four-year battle with colon cancer. 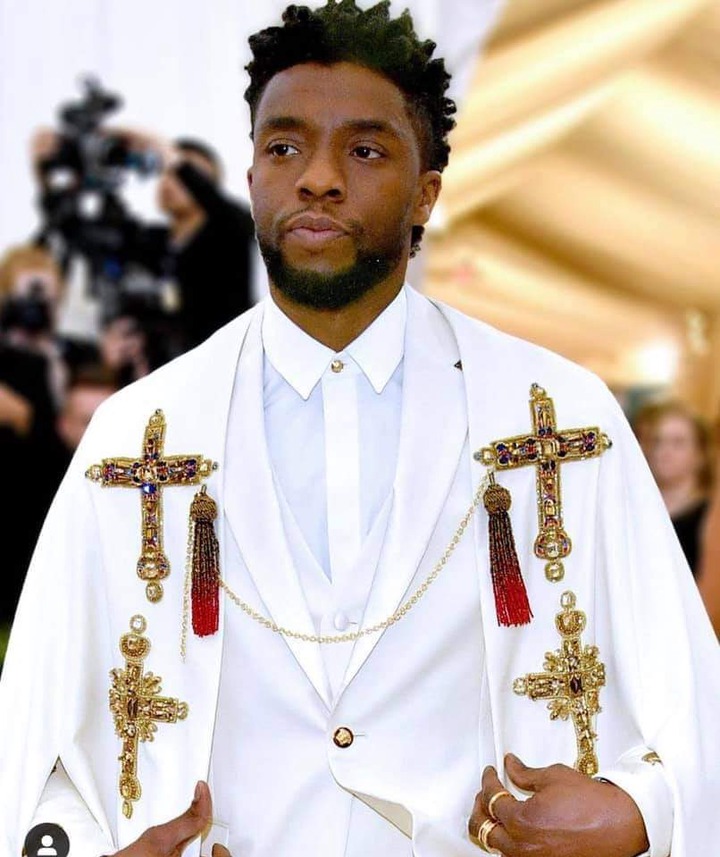 According to Boseman, DNA testing has indicated that his ancestors were Krio people from Sierra Leone, Yoruba people from Nigeria and Limba people from Sierra Leone. His mother was a nurse and his father worked at a textile factory, managing an upholstery business as well. Boseman graduated from T. L. Hanna High School in 1995. In his junior year, he wrote his first play, Crossroads, and staged it at the school after a classmate was shot and killed. 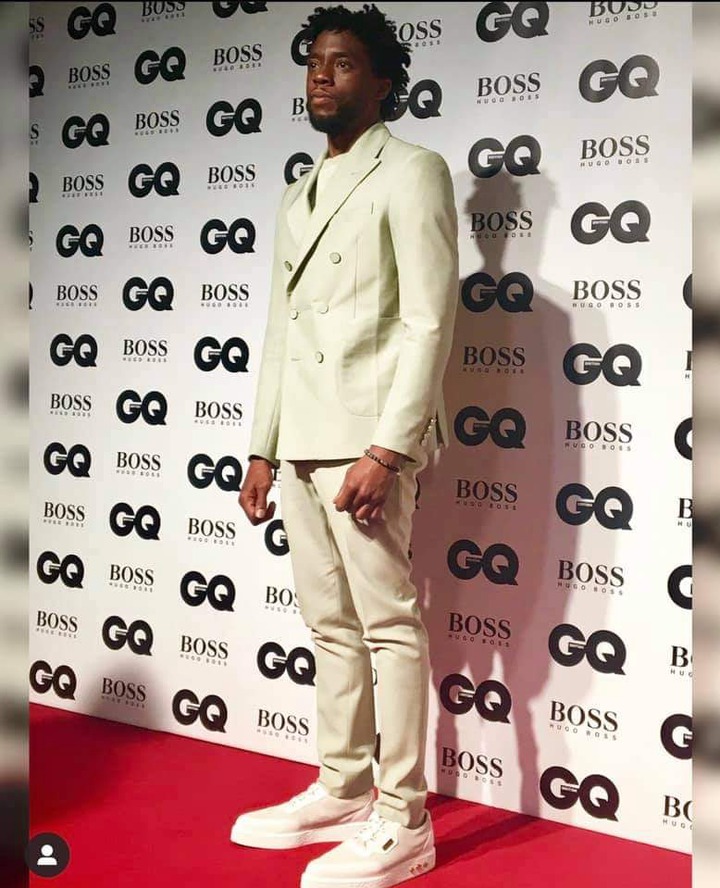 Everyone who knows Chadwick knows him as a great actor with great intellect and many capabilities.

Now,right after his death rumours indicates that this champion could have died out of cyber bully or what they say social media troll and thus after his weight loss picture trended everywhere on social media as social media commentator gave it to him back to back. 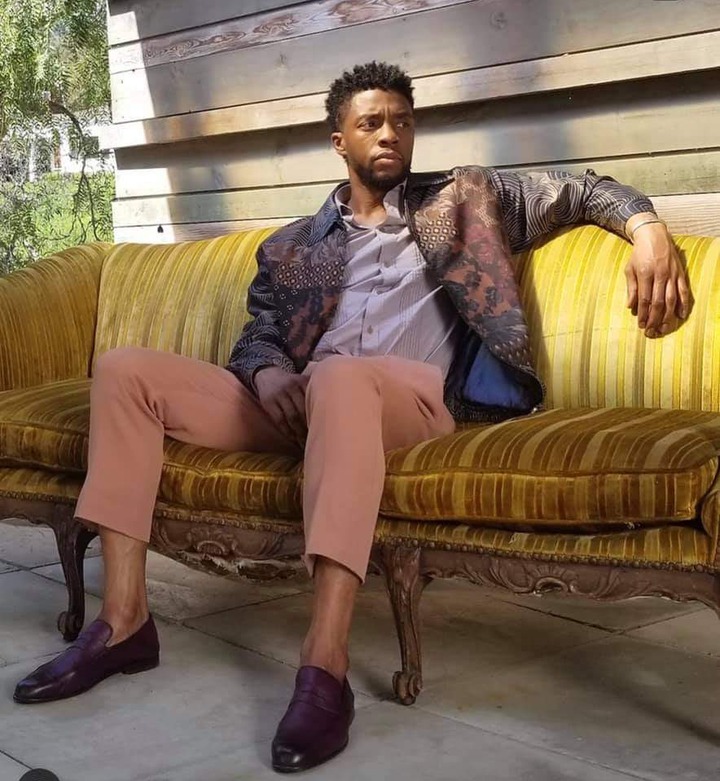 Well, some claim this could have been the cause of his death even though he was struggling with the cancer probably it could be due to depression. Cyber bully is deadly. "Cyber bully can cause depression..", one fan stated.

Just after his death, one social media commentator said, "Now, that he's dead , are we still going to troll him for weight loss?" Let's learn to appreciate human whilst he's alive. I never thought Boseman would have gotten these numerous posts we are seeing right after his death. Let love lead".

However, after social media made fun of him when he photos of his weight loss went viral, the legend who fought a four year battle is no more.

Lets fight against cyber bully and show love when the person is alive. The little love we show could heal a thousands. Sometimes all one needs is love. Let love reign.

May his soul R.I.P

Content created and supplied by: TeamLorty (via Opera News )