Evolution Of The Ghanaian Music : Which Era Was The Most Rewarding For The Industry And The Artists

By Vimentertaint.com-gh (self meida writer) | 19 days 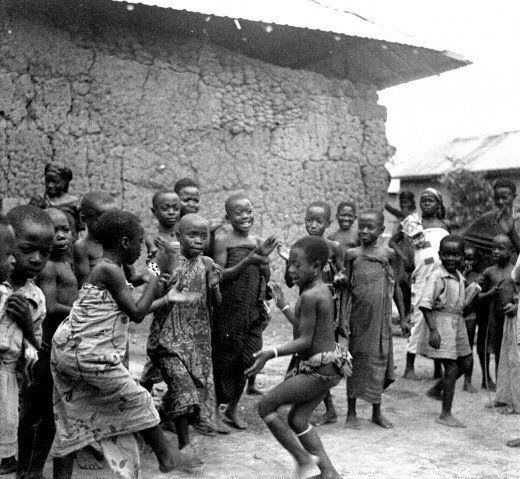 Music is a key element in the culture of a country. In Ghana, music has been a part of the identity of the different peoples living in the country. From ancient times until now, Ghanaian music has evolved a lot. Because music had been used to tell the stories of the people, legends, and events that take place in every period and stage in peoples' lives. 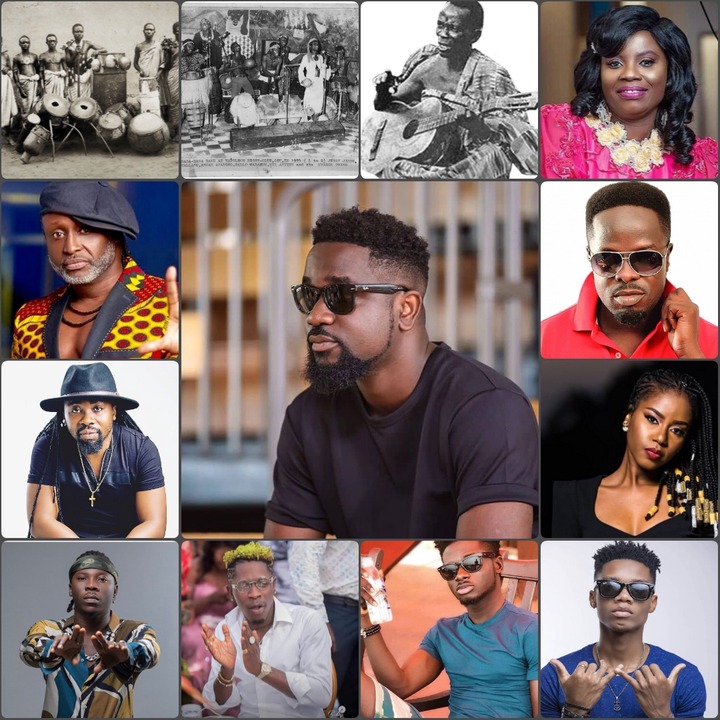 It was during this evolution that, it underwent transformations to reach these different musical genres, thus creating a rich and large music industry. Among all these times in the evolution of Ghanaian music, what is the time that has been the most rewarding for her? this is the subject we will try to talk about today.

1. The period before the cold coast era 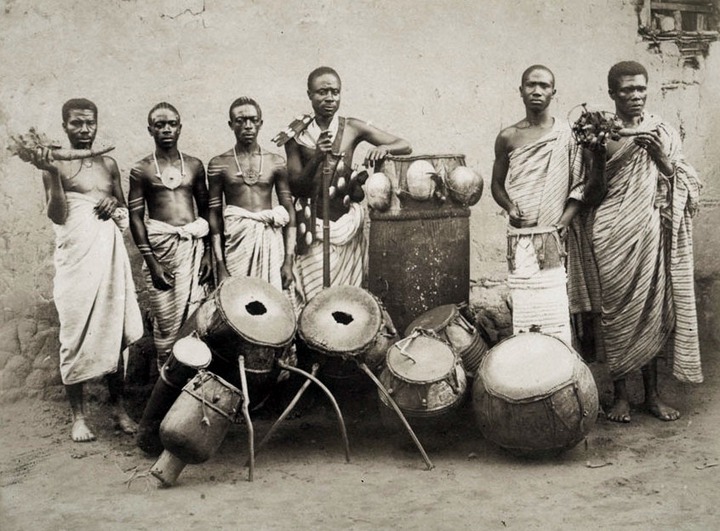 The period before the cold coast era, was the period before the conquest of Africa by the Europeans.It before and during the 1800s. Music was made using wind instruments, strings, talking drums, simple drums, etc. ... according to the region and the ethnicity of each people living on the Ghanaian territory.

The music had only one genre, the traditional genre. During that time , music was mostly played to praised Kings , warriors . There were no musicians union. The musicians. were not organized nationally. Music was not a source of income for them as well. 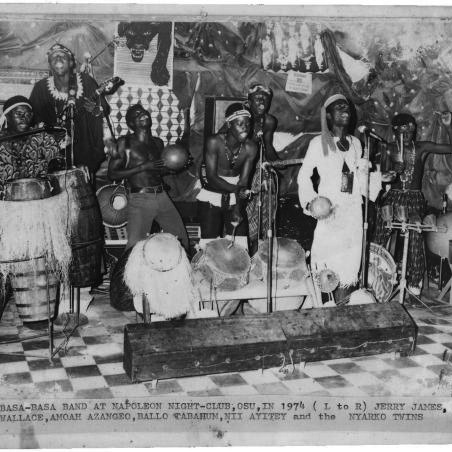 Music was no longer played just to praise kings, warriors etc ... It was now a profession, bringing income to its authors. The high-life music was a combination of rythms from Gombe , ashiko, guitar- styles , European brass bands and sea shanties.

During that period, the people who were the first to gain public attention with the high-life musical genre were the "sam's trio led by Jacob Sam (Kwame Asare), this was the" most influential high-life guitar- bands. ) followed by E.K Nyame. It was the period of the "Guitar-bands".

Then in the 1960s, the "Dance high-life" took over, engulfing the high-life Guitar-bands. Ghanaian music had an identity in these times. Ghana now had a big place in the field of music in the sub-region. The most influential artists of this period were E.T. Mensah, Ebo Taylor, and many others.

But unfortunately after the coup d'etat against President Dr. Kwame Nkrumah, many Ghanaian musicians took refuge in the United States and the United Kingdom, thus bringing down the Ghanaian music industry. The place that Ghana had occupied in the field of music in the subregion was shaking.

3- The period after the coup d'etat against Kwame Nkrumah's . 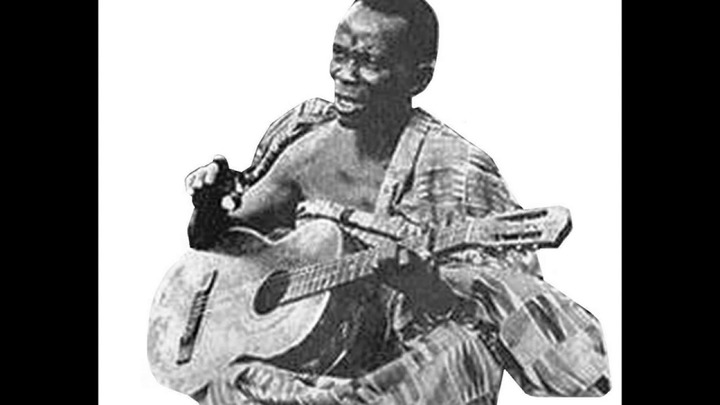 This era is situated in the 1970s. Most of the ghanaian musicians who took refuge abroad , found great success. During this period, the high-life genre was influenced by foreign musical genres such as electric guitar band and pop music to give rise to a "traditionally styled high-life".

It was during this period that the first Ghanaian festival was organized (soul). Several black American artists participated. The festival brought about the survival of the Ghanaian musical root. as a result, Ghanaian music had thus established itself definitively in the world of music.

4. The Era of New Generation of musicians

During the late 1990s, the hip-life musical genre entered the realm of Ghanaian music. His "Originator" was Reggie Rockston. the hip-life genre was made of American hip-hop in the local Ghanaian language, accompanied by some elements of high-life.

After Reggie Rockston, artists such as obrafour, Tinny and Ex-Doe made the hip-life musical genre popular. Ghanaian music industry was finally very well established. Making music had become the dream of a lot of people. Musicians were even more respected, loved and favored than before

In the 2000s, the afro-beats which is the mix of hip-life with other rythms made its entry, with artists such as R2bees, 4x4, Eazy etc. Later artists such as sarkodie, Ayigbe Edem and saminie, Okyeame Kwame etc..... joined making the music industry more attractive , making ghana proud everywhere in the world.

Since the 2000s until now, the world of music has attracted a large number of young talents such as Ofori Amponsah, D- black, etc......It is during this period that, the musicians decided to join forces, in order to create a union for the good of the artists of the moment ,and those of the future. Ghana music award was created to reward artists.

Later Artist such as Mz-Gee, Stonebwoy, Shatta wale, Kwame Eugene, Kidi etc...... Joined the music industry. Today the ghanaian music industry is one the best in the world. Ghanaian living abroad prefer to abandon their job abroad to come and do music in Ghana.

According to you which era of the evolution of the ghanaian music made the Ghana music industry best for all? Give your view in the comments section.