Ghana and Nigeria, which of these two countries have handsome actors as well 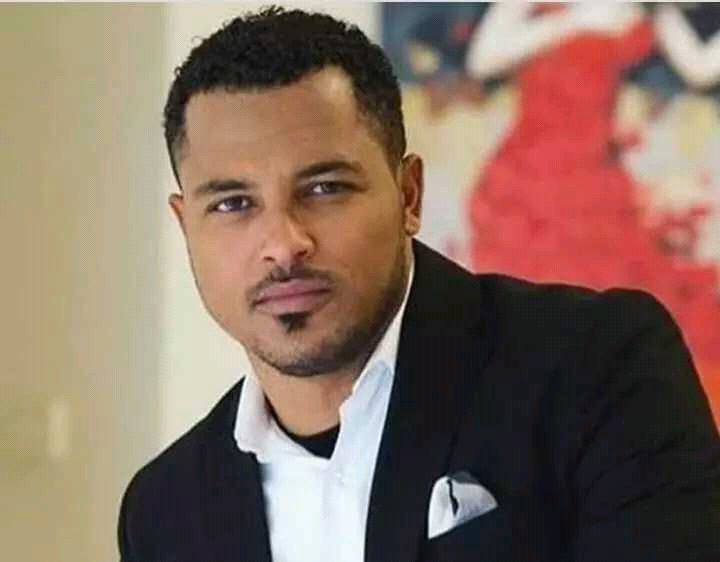 Joseph Van Vicker, better known as Van Vicker, is a Ghanaian actor, movie director and humanitarian. He is the CEO of Sky + Orange production, a film production house. Van Vicker received two nominations for "Best Actor in a Leading Role" and "Best Upcoming Actor" at the Africa Movie Academy Awards in 2008. 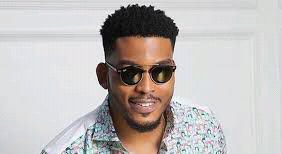 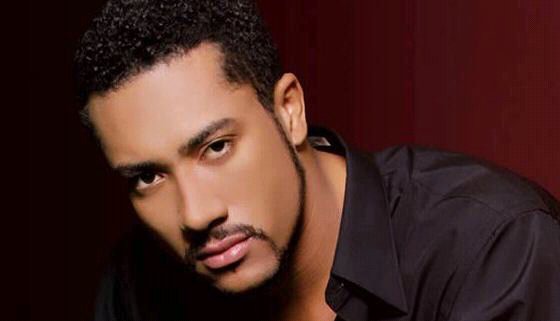 Majid Michel is a Ghanaian actor, model, television personality, evangelism and a humanitarian. He received nominations for Best Actor in a Leading Role at the Africa Movie Academy Awards in 2009, 2010, 2011, 2012, 2014 and 2017. He eventually won the award in 2012 after three previous consecutive nominations. 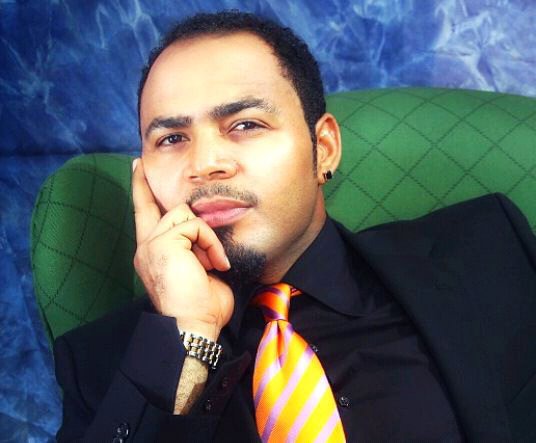 Ramsey Nouah is a Nigerian actor and director. He won the Africa Movie Academy Award for Best Actor in a Leading Role in 2010 for his performance in the movie "The Figurine". 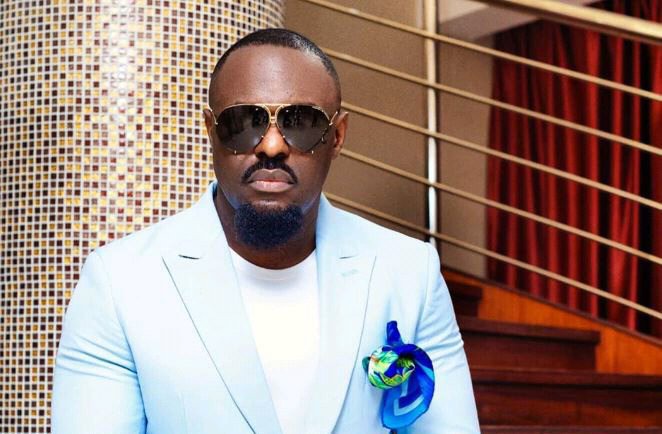 James Ikechukwu Esomugha, popularly known as Jim Iyke, is a Nigerian actor and one of the stars of the movie Last Flight to Abuja alongside Omotola Jalade Ekeinde and Hakeem Kae-Kazim. 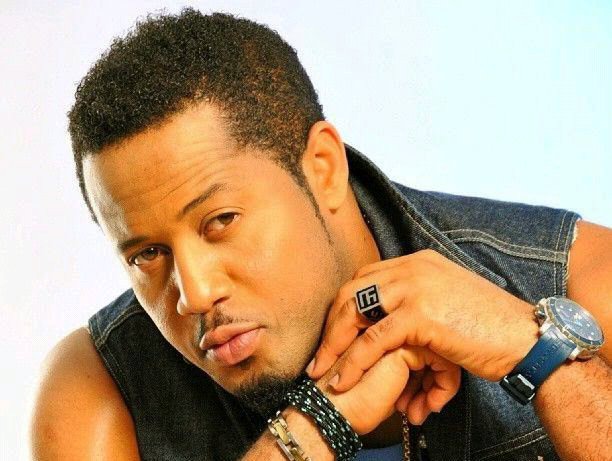 Mike is from Uzoakoli in Abia State, Nigeria. He was born on September 21, 1982 in Lagos. He attended the Federal Government College, Wukari, Taraba and Archbishop Aggey Memorial school, Lagos before studying Accounting at Nnamdi Azikiwe University. He worked as a banker prior to becoming an actor. 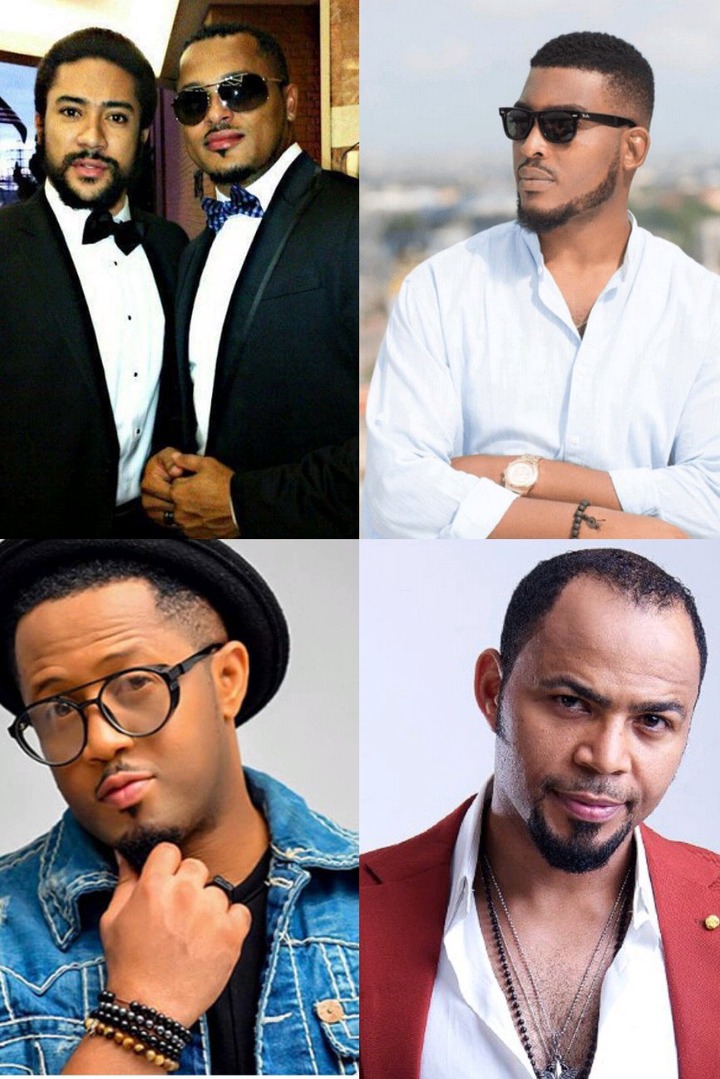 Choose among these countries the one with handsome actors. Please ow me for more update.