Who Wrote The Matrix?

By Yondaclinznews.gh (self media writer) | 1 year ago 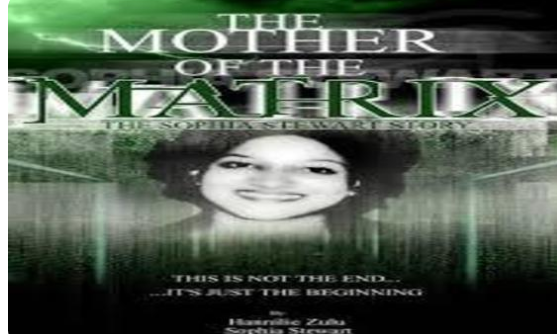 I first came across Sophia Stewart’s astounding story around 2002 in an online interview.

In short, she alleged that the Hollywood Blockbuster film The Matrix was stolen from her original script called The Third Eye.

She went on further to reveal that The Matrix was part of a series that included ˜The Terminator’ movie which is a prequel to the dystopian story in The Matrix.

Her allegations were met with skepticism, but she alleges that after filing a copyright infringement lawsuit against Warner Brothers Studios and Matrix Producers the Wachowski brothers, Sophia was vindicated in Court after a six-year legal battle.

Initially, her Lawsuit was dismissed on a technicality in 2005, but she says she re-instituted the action in Utah where she was successful in obtaining damages in 2014.

She says she was awarded damages for Copyright infringement for the Matrix and Terminator movies. 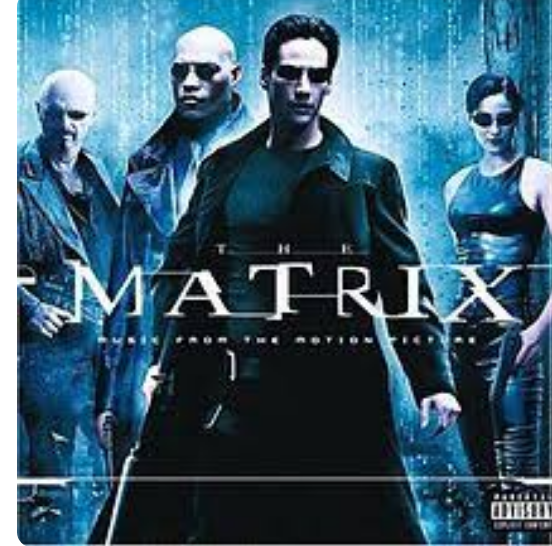 In her version of events, Sophia states that she responded to a 1980s call from the Wachowski Brothers for new Sci-fi projects by submitting her 1981 manuscript called ˜The Third Eye’.

After viewing The Matrix on its release, she was convinced it was based on her own Third Eye Manuscript, so she filed suit, and according to her, was eventually vindicated in Court in 2014.

Sadly, despite the cultural impact of both the Matrix and Terminator movies, the world does not know of the possibility that they were created by a Black Woman.

Whilst this has been attributed in part to the control over the mainstream Mass Media that Warner Brothers Studios has which enabled it to suppress the story, there is also the possibility that the story, if true, was suppressed because of its potential effect on our entire culture today.

Even though Sophia herself sees it as primarily a business issue, it's difficult to divorce it from questions of gender and racial oppression in this instance. Also if what Sophia Stewart says is true, it renders the current Hollywood Afrofuturist wave around Black Panther seem like mere propaganda and a further stereotype of Black creativity.

Conclusions…Was the Matrix written by a Black Woman or is it just an Urban legend?

Whatever the truth might be, Sophia’s observations on Black History, Culture, and Hollywood are blunt and insightful.

Content created and supplied by: Yondaclinznews.gh (via Opera News )